The PRE-WEDDING shoot was conducted at Niraamaya Wellness Retreat. Prannoy shared the news on his social handles with the caption, “All that you are is all that I will ever need”.

All that you are is all that I will ever need ♥️ #3daystogo pic.twitter.com/SegXJdv5ES 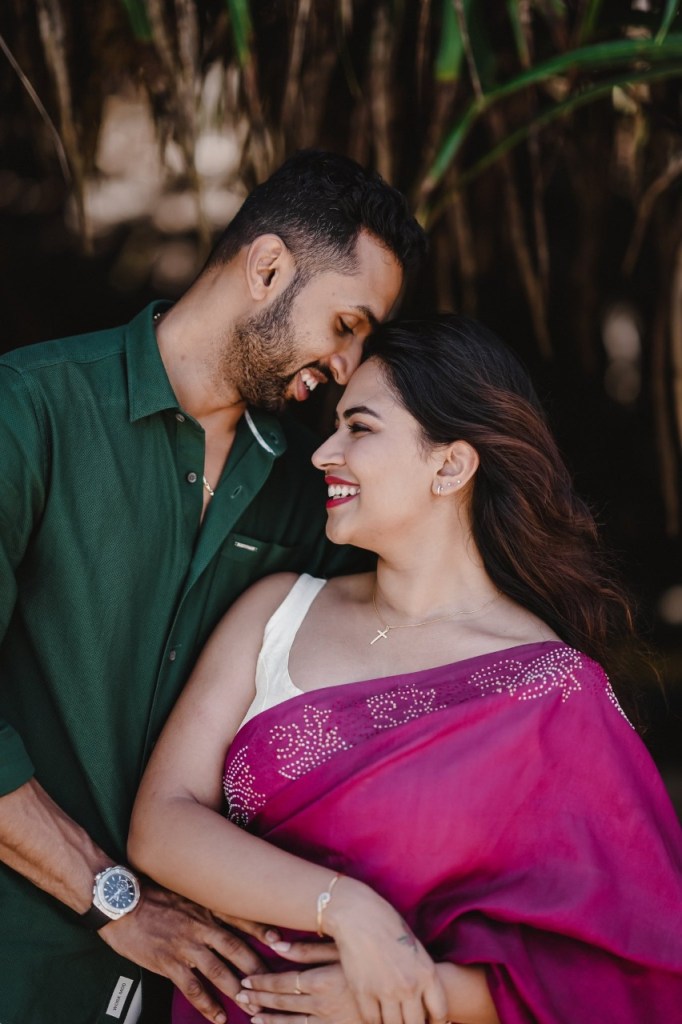 In the rankings updated on September 6, Prannoy emerged as the number one shuttler in tour rankings.

The 2022 BWF World Tour started on January 11 and will end on December 18. It is the fifth season of the BWF Badminton World Tour. The tour consists of 22 tournaments which will lead to the final of the tour in December.

Prannoy started 2022 with a quarterfinal finish in the India Open in January.

Then in the same month, he earned another quarterfinal in the Syed Modi International 2022. 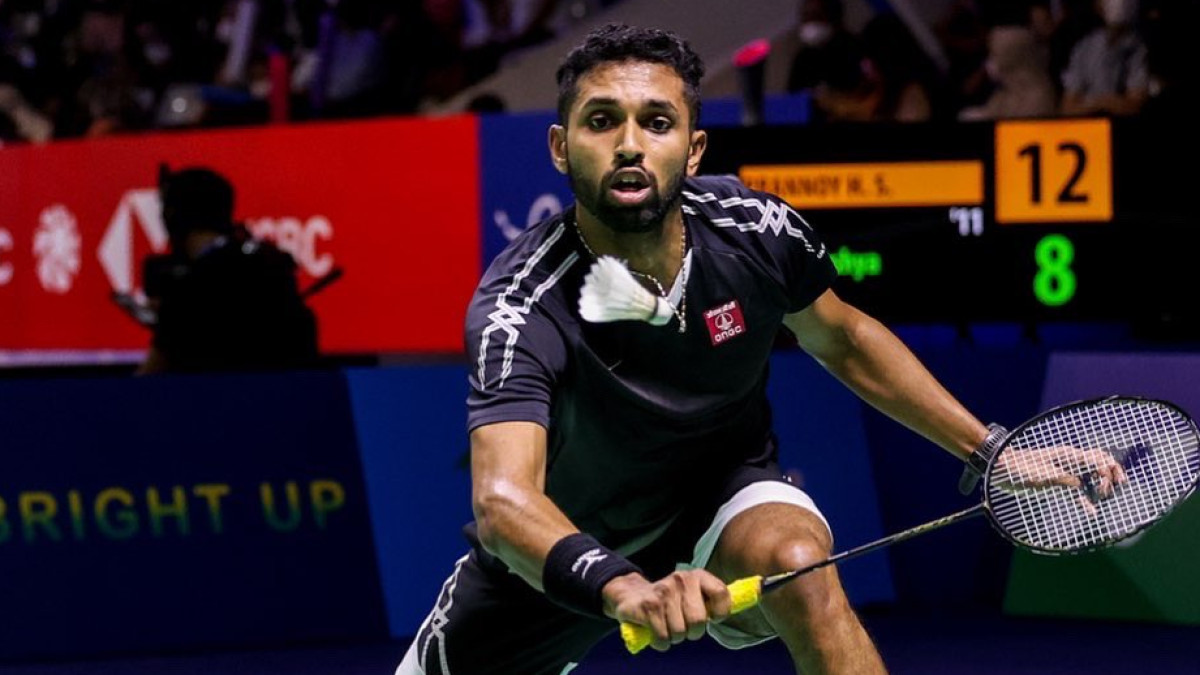 In March 2022, Prannoy earned a quarterfinal finish in the German Open 2022. In the same month at the 2022 All England Open, he could not progress beyond the first round. In the Swiss Open 2022 held the same month, he was the runner-up, losing to Leonardus Jonatan Christie of Indonesia in the final.

In June in the 2022 Indonesia Open, Prannoy earned a semifinal finish. In the same month, he lost in the quarterfinals at the 2022 Malaysia Open.

In July in the Malaysia Masters 2022, the shuttler finished the tournament after losing in the semifinal. In the same month during Singapore Open, Prannoy earned a quarterfinal finish.

In August during the 2022 Japan Open, he lost in the quarterfinals.

All eyes on India vs Pakistan clash, where players’ form and bragging rights will be on the line