Conor McGregor UFC Earning: ‘The Notorious’ Conor McGregor is arguably the face of the UFC. And although he may not be at the top in the GOAT conversations, McGregor definitely changed the game in a way no other fighter could. The Irishman was the first fighter to bring money to the sport. So let’s look at how much Conor McGregor has earned from the UFC. For more combat sports news, follow Insidesport.IN. 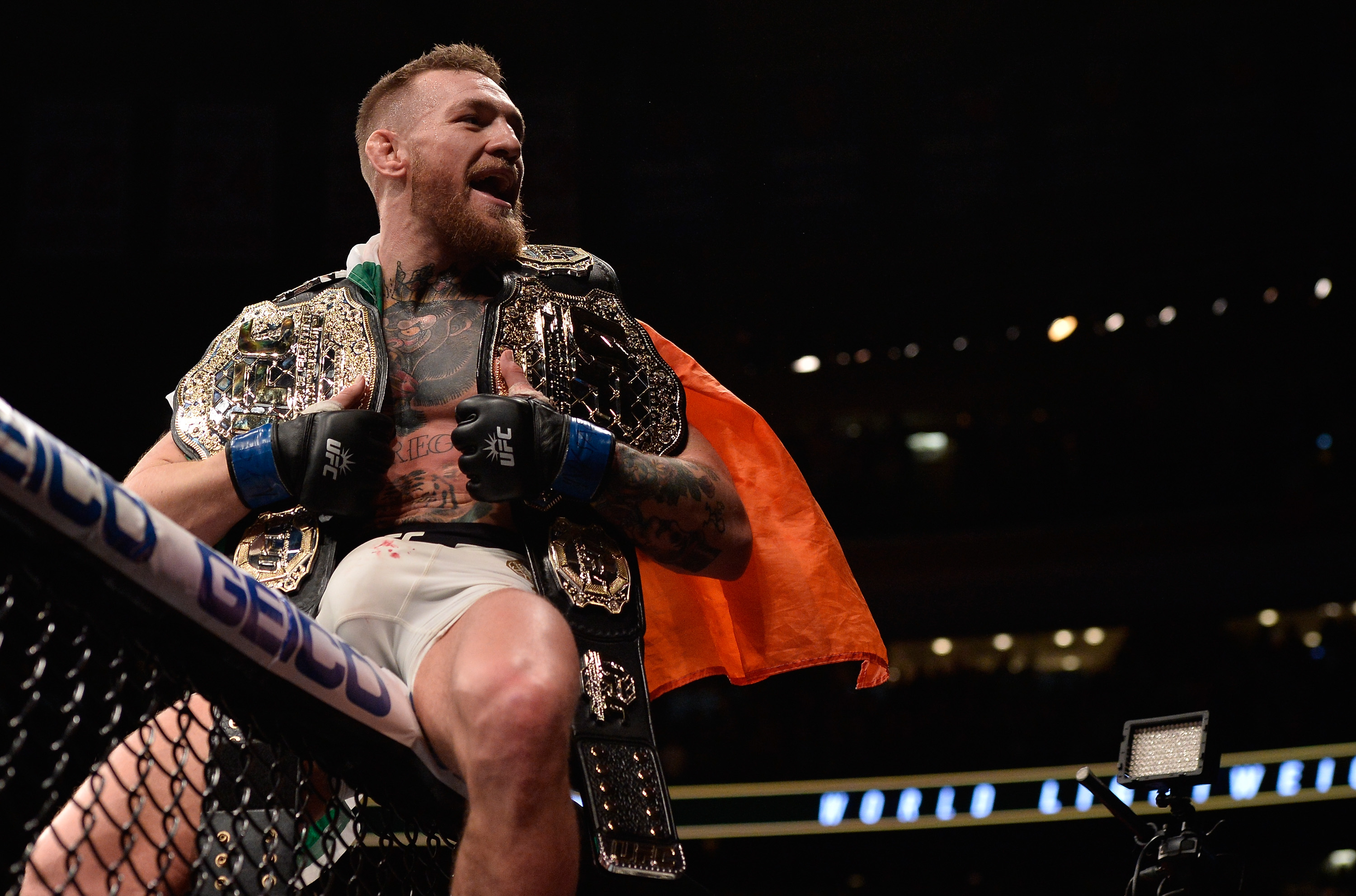 Conor McGregor has been a part of the UFC for almost ten years. And in these ten years, the Irishman has been one of the promotion’s biggest draws. Therefore, it is no surprise that he is the highest earner in the company’s history.

According to MMASalaries, McGregor has racked up over $106 million from his UFC fights. In his first fight, McGregor earned a reported $86,000, including the performance of the night bonus. However, his earnings skyrocketed when he signed a new contract, which is the most lucrative contract in the history of the UFC till today.

So when you consider McGregor has earned over $100 million in just 14 fights, there are bound to be some exorbitant figures. Moreover, McGregor has also fought some of the promotion’s other big names.

However, his highest earning from a single fight is by far his bout against arch-rival Khabib Nurmagomedov. McGregor reportedly took home a $28,480,000 purse against Khabib, despite losing to the Russian.

In his last bout against Dustin Poirier, McGregor earned 23,011,000. Therefore, it is clear that McGregor is still a big draw. However, all these figures are reported figures, and not the official earnings.

What do you make of Conor McGregor’s earnings in the UFC? Do you think he will get a similar amount for his next fight?

IND vs NZ T20: BCCI gives DAY OFF to Hardik Pandya, Rahul Dravid before T20 series, Shaw & others to train on Thursday

How much money will Fury and Chisora earn?