IND vs WI: Hardik Pandya on Rohit Sharma – India skipper Rohit Sharma has hardly put a foot wrong since taking over the full-time captaincy from Virat Kohli. He has lost only few matches and is making majority decisions right. All-rounder Hardik Pandya who has played with him in Mumbai Indians and now playing for India feels Rohit gives a lot of freedom to players. The Gujarat Titans captain further opined players feel very secure under his leadership. Rohit has taken a 2-1 lead in the five-match T20 series against West Indies and looking in fine form to wrap up yet another series win. Follow IND vs WI Live Updates with InsideSport.IN.

“As a captain, Rohit gives you a lot of freedom and flexibility which has been his strength throughout his captaincy career. A lot of credit goes to him and Rahul Dravid for the way they have got the team together and make the players feel secure,” Pandya said.

“@ImRo45 gives you a lot of flexibility & freedom, which has been his strength throughout his captaincy stint.” – @hardikpandya7

Hear more about his journey with #TeamIndia on #FollowTheBlues!

IND vs WI: Hardik Pandya lavishes praise on skipper Rohit Sharma, says he gives a lot of flexibility and freedom to the players – Watch Video 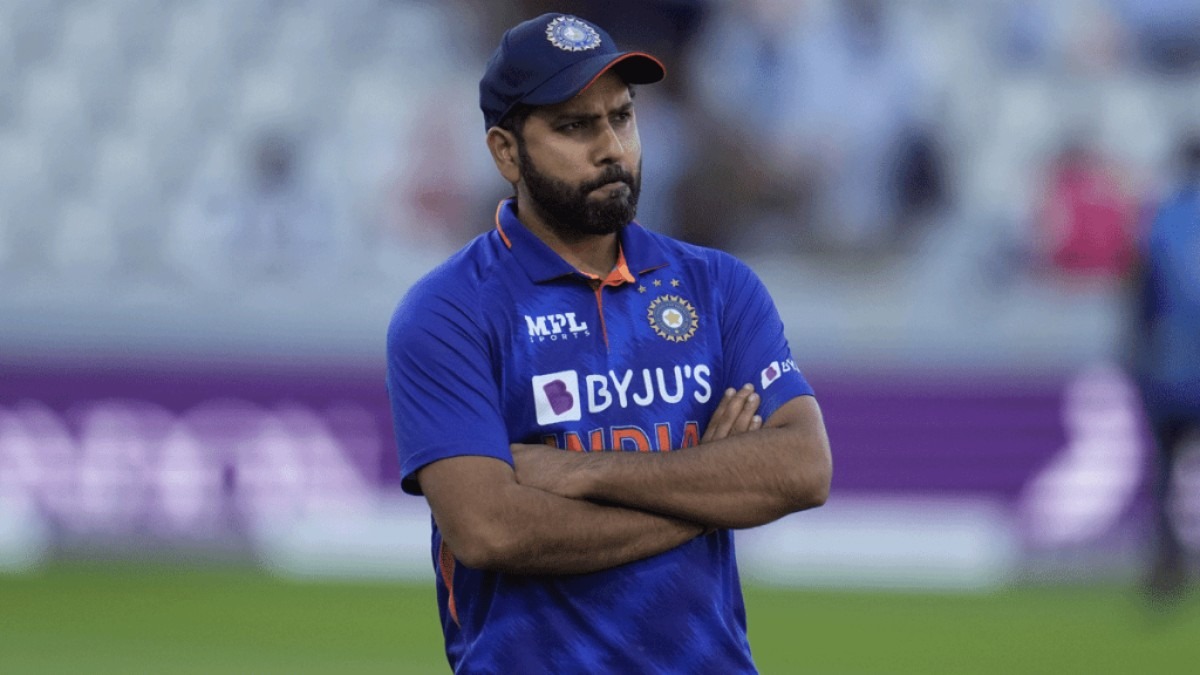 IND vs WI: Ready to be India’s 3rd seamer in the playing XI – Hardik Pandya

IND vs WI: Hardik Pandya lavishes praise on skipper Rohit Sharma, says he gives a lot of flexibility and freedom to the players – Watch Video 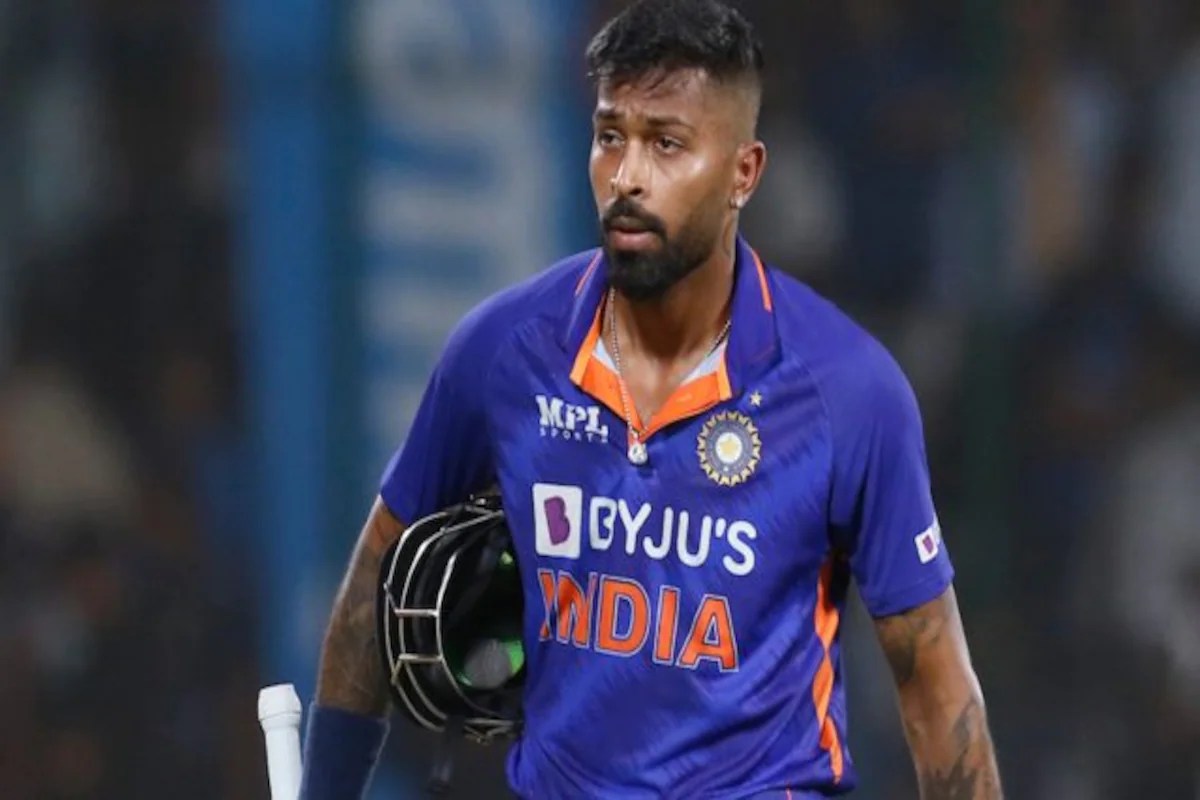 The GT skipper also feels the process has been important for his remarkable turnaround. He feels enjoying life and being in a better mental space has helped him turn a corner. Pandya’s stellar performances might end up in him being named the permanent vice-captain of the side ahead of Asia Cup and T20 World Cup 2022.