India vs Rest of World Cricket:  The government has sent a proposal to the Board of Control for Cricket in India (BCCI) to…

India vs Rest of World Cricket:  The government has sent a proposal to the Board of Control for Cricket in India (BCCI) to organise a cricket match on August 22 between India and the rest of the world as part of celebrations to mark 75 years of India’s independence, sources said. Follow Cricket NEWS & LIVE updates with InsideSport.IN 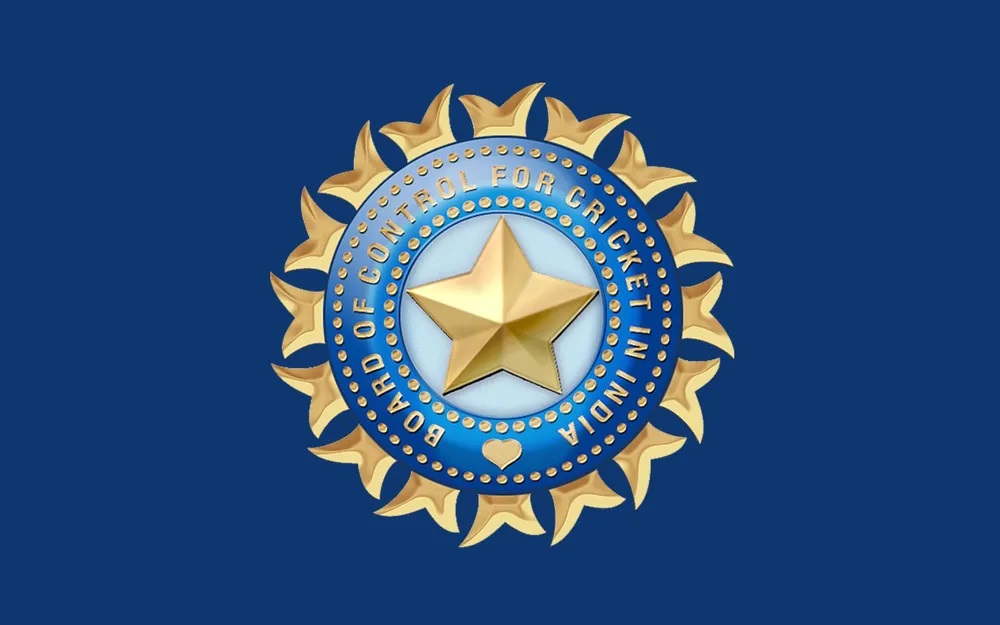 The sources indicated that the Ministry of Culture, which sent the proposal, is in talks with BCCI officials to try and rope in top Indian players as well as popular cricketers from abroad to play the match as part of the Azadi ka Amrit Mahotsav campaign.

BCCI sources said at this point of time, the proposal is still being discussed as there are a lot of “operational and logistical elements” associated with procuring the services of international players.

“We have received a proposal from the government to organise a cricket match between India XI and World XI on August 22. For the rest of the world squad, we would need at least 13-14 international players and their availability is something that we need to check on,” a source said.

He added during that time, English domestic cricket would be underway and the Caribbean Premier League would also begin. The BCCI is checking if international players would have to be compensated financially for their participation.

As far as services of international cricketers are concerned, top BCCI officials will be in Birmingham for the ICC annual conference (July 22-26), where they might speak to officials of other boards to release a few of their players for the match in India. Getting top stars of the Indian team won’t be a problem, the sources said.

An away series against Zimbabwe, comprising three ODIs, ends on August 20. Some of the players in this particular series might arrive only on August 22 and hence, would not be available. 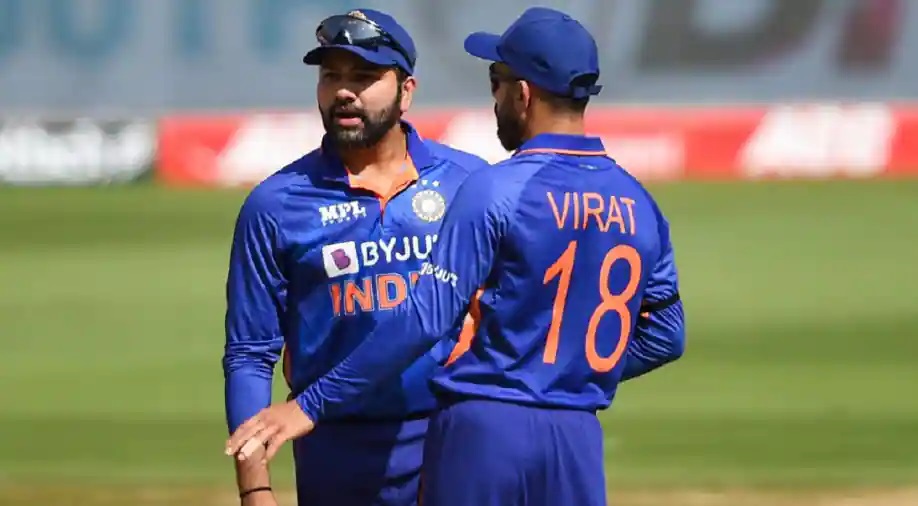 However, top players like Virat Kohli, Rohit Sharma and Rishabh Pant, who are not going to Zimbabwe, will be available before they leave for Asia Cup starting August 27 in Sri Lanka. BCCI sources stated that all Indian players will be requested and they are likely to join the squad for the match.

They added that the Indian cricketers would need little convincing as it is an event organised under the aegis of the government of India. The cause of concern at this time is to ensure that the quality of the World XI team is top-notch, they said.

As of now, it is unclear whether the match will have the status of an international T20 or a friendly. While it is yet to be confirmed, the match, if conducted, is likely to be held at Delhi’s Feroz Shah Kotla ground.

The government’s Azadi ka Amrit Mahotsav campaign is an initiative to celebrate and commemorate 75 years of independence, with a focus on highlighting events and people, which despite being part of the freedom struggle have been left largely unknown and unheard. 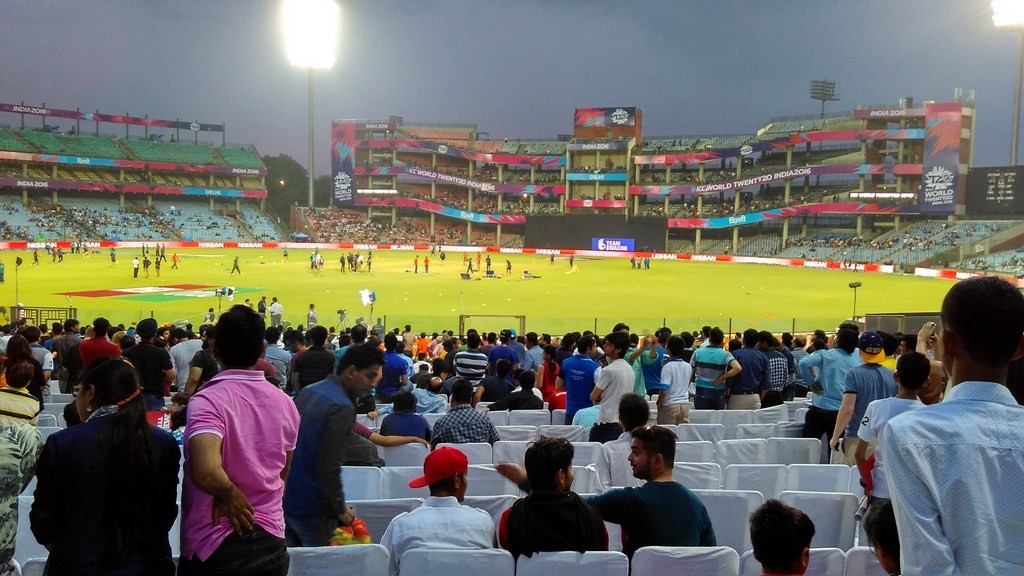 Under the campaign, the government has not just brought in collaborations among its various departments but also has joined hands with NGOs, educational institutions, e-commerce platforms and even the general public in highlighting the achievements of the country over the last 75 years and the little-known achievers who have braved great odds to succeed.

According to the calendar of events prepared by the Ministry of Culture, the celebrations will include exhibitions on trains along with the Indian Railways, titled “Azaadi Ki Rail Gadi Aur Stations”, and the Kargil Vijay Divas in July, when a motorcycle ride organised by the defence ministry would reach Tiger Hill.

In August, the birth anniversary of Pingalli Venkayya, who designed the national flag, will also be celebrated. The sources said the cricket match under the campaign would showcase the importance of sports and pay homage to the popularity of cricket in India.