The price of Google’s upcoming Pixel Watch is all tech fans can focus on at the moment, mostly because we’re only weeks away from the device’s full reveal and we know so little. After learning that the LTE or cellular models of Google’s first watch might be reasonably priced, a new report suggests the WiFi/Bluetooth models might drop in at a steeper price point than competitors.

A new report from 9to5Google has the world believing that the Pixel Watch will start at $349 for WiFi/Bluetooth. If you think that sounds expensive, well, it kind of is and also isn’t.

The report arrives from a retail source who provided images of what appears to be a retail inventory scanner that lists out each Pixel Watch model by color and connectivity. The price, as you can see below, does indeed say $349.99 for the WiFi model. The price of the LTE model isn’t shown, but I’d imagine it was confirmed to be at the previously reported $399 price point. 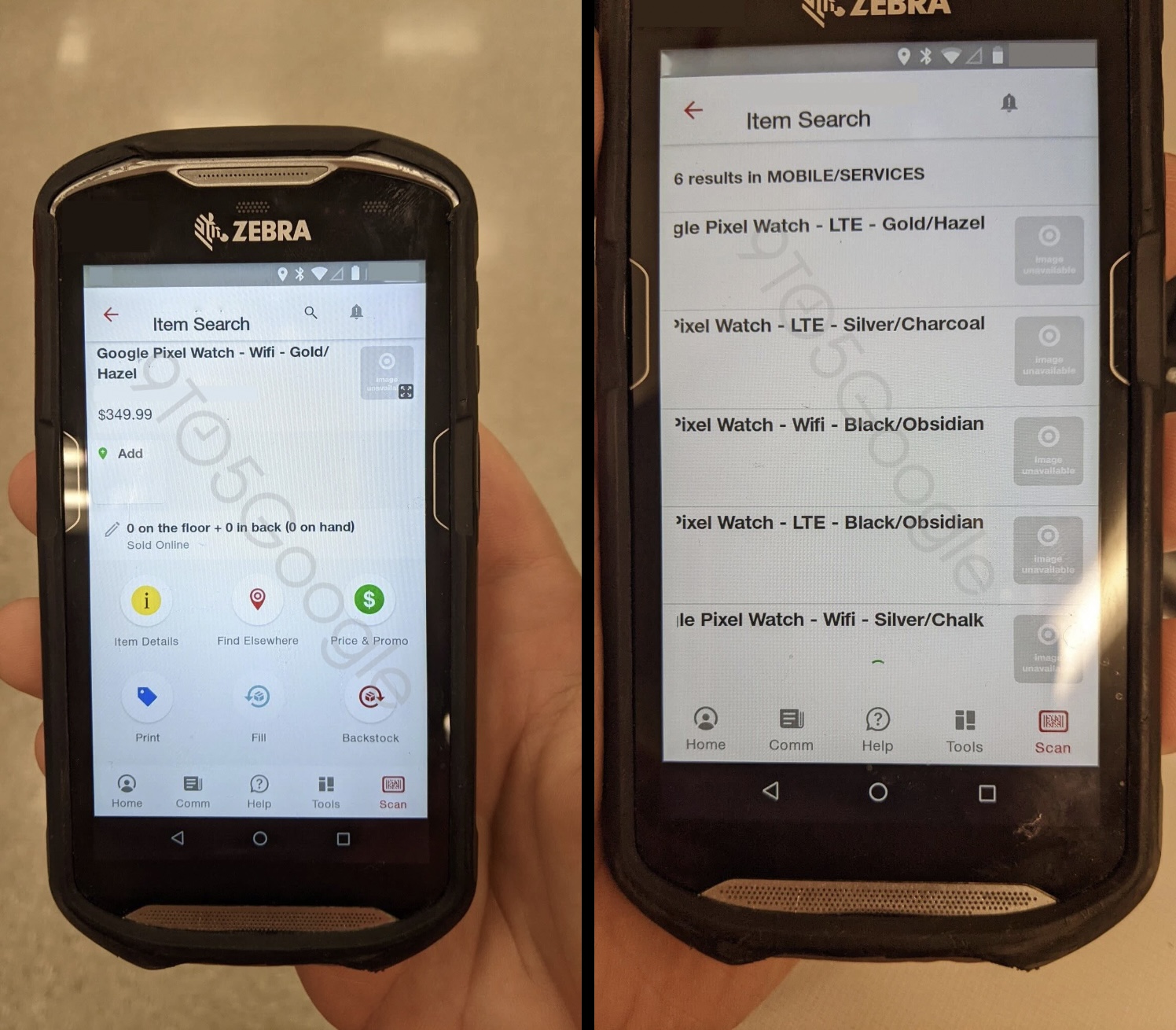 The price likely seems high for WiFi connectivity because Samsung just announced its Galaxy Watch 5 line with a starting price of $279.99. Samsung’s new watches are believed to have a much newer chipset than Google’s Pixel Watch, although Google may have done a bit of customization to the older Samsung chip. The rest of the specs could align nicely, plus Google is using stainless steel for its cases, but is a case finish worth the extra $70? We’ll soon find out. The takeaway, at least for me, is that Google will use a premium case that should feel and wear nicer than almost anyone else’s watch and is charging for that.

You cool paying $350 for the Pixel Watch?

The Pros and Cons of Cryptocurrency Gambling Online

AT&T Prepaid Special Gets you 16GB of Data for $25