Anyone down for a quick trip to your local electronics store? It may be worth a trip in the days leading up to Google’s upcoming Pixel event. Should you find the right store, you may find yourself within range of someone setting up a brand new, yet-to-be-revealed Pixel Watch.

A redditor happened to be walking through a shopping mall in Australia with electronics stores nearby and was prompted to setup Google’s new watch. The prompt was captured in a screenshot, but that’s as far as the person could get. Still, it would be pretty cool to see something like a Pixel Watch show up on your phone knowing it can’t currently be purchased. 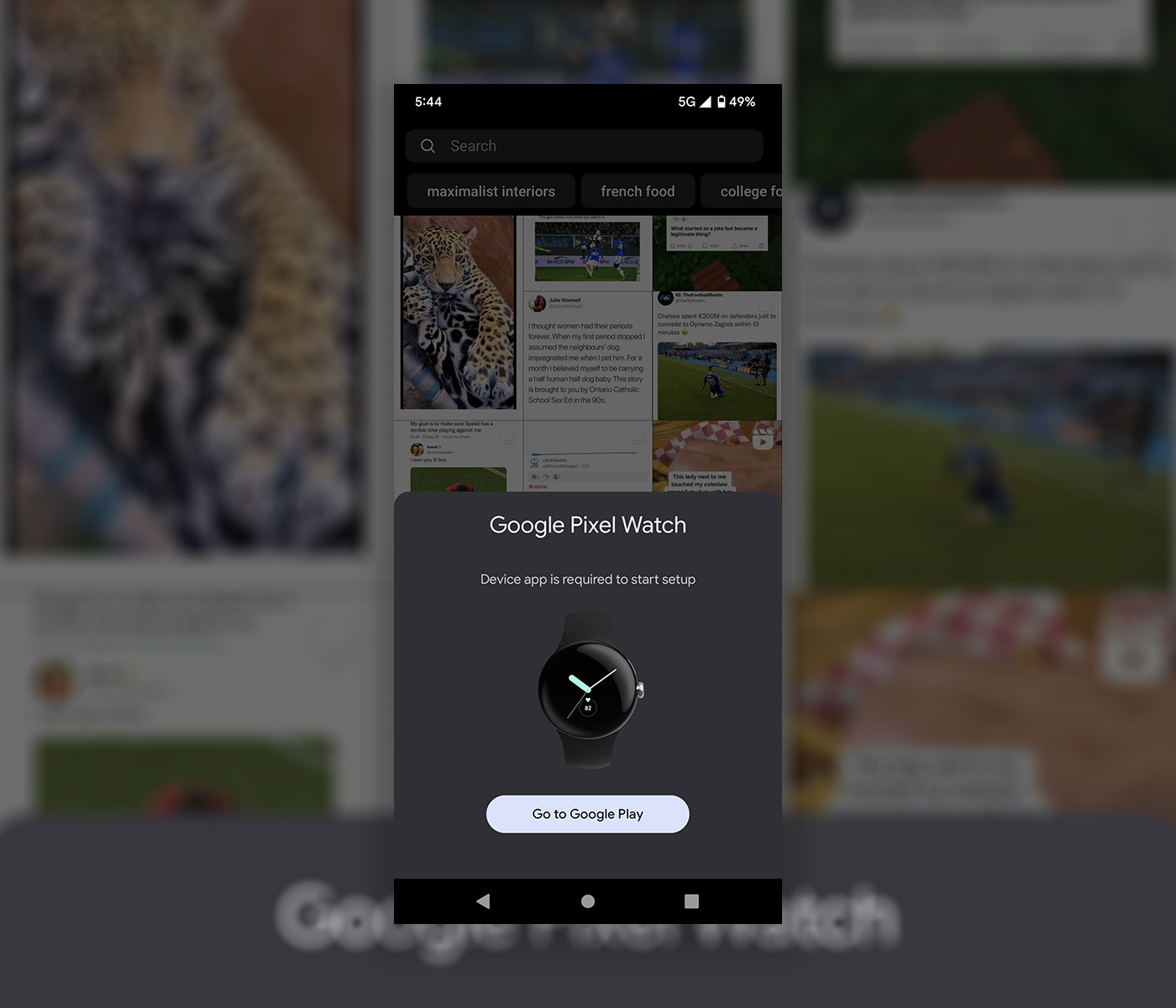 When Google’s Fast Pair shows up on your phone with a device nearby wanting to be setup, you’ll see a pop-up and actionable button like the one above that shows the device and says “Go to Google Play.” That button directs you – at least in the case of the Pixel Watch – to a Play Store listing for the Watch’s companion app. This redditor actually hit the button, but only found a 404, as the app isn’t live yet for anyone to see or use.

While we still don’t have a confirmed launch date from Google, we know that electronics stores appear to be preparing for October 6. They may not have devices ready for you to buy, but they should have demo units on hand. We’ve already seen devices show up at Target distribution centers, plus this situation in Australia which was near a JB Hi-Fi.

At this point, I just need an official price and to know how big those bezels really are.

How to Claim Free Year of Grubhub+ From Amazon Prime

Christmas comes early for Michigan Democrats as they prepare to host early...