ICC Media Rights: Global body to accept sealed bids as usual, e-auction only in case of a ‘tie’- The International Cricket Council (ICC)…

ICC Media Rights: Global body to accept sealed bids as usual, e-auction only in case of a ‘tie’- The International Cricket Council (ICC) will be conducting an e-auction for its sale of media rights only if the bidders quote an identical amount in the opening round, industry sources told PTI on Friday. Follow InsideSport.IN For more updates

While Viacom18, which had recently won the IPL India digital rights with a record Rs 23,578 crore bid via an e-auction, had reportedly sought clarifications on certain aspects from the governing body, the ICC will stick to its original plan — sealed bids for round 1 and e-auction for second round only if there is a tie.

In fact, the ICC on Friday, sent out multiple clarifications to the interested parties on the bidding process that will be held in August for the cycle starting 2024.

“The ICC always gets multiple queries on the bidding process and that is nothing new for the global body.

“Clarification went out to prospective bidders on a range of things as there is a specific time for clarification. Bids will be proceeding exactly as outlined previously. Sealed bids is considered standard practice to drive best price for members,” an industry source privy to development told PTI on conditions of anonymity. 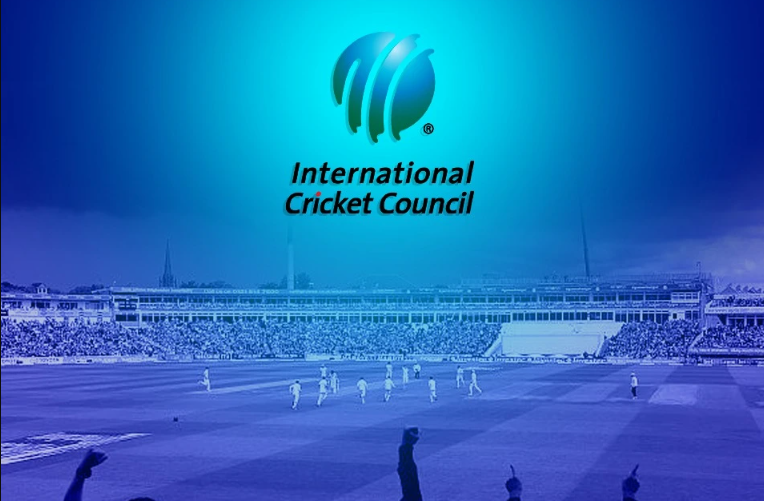 It is learnt that the ICC always had the provision for e-auction but only if there is a second round with initial bids having companies quoting a similar amount.

“If it goes to the second round, it will be e-auction, a straight shoot-out if there are two similar bids and we need a clear winner,” the source said.

The packages include multiple women’s U-19 T20 World Cups.

In the men’s category there are two specific durations — four years and eight years.

“For the first time ever, men’s and women’s rights will be sold separately, and prospective partners can bid for 16 Men’s events (over 8 years) and six Women’s events (over 4 years), totalling 362 and 103 matches respectively,” the ICC had stated in a release.

Apart from these 465 games, there are additional games in the U-19 men’s and women’s category.

The ITT is for the Indian market only, with up to six packages available across TV only, digital only or a combination of both.

Pinsker departs Buy Side from WSJ

US OPEN LIVE Broadcast: US Open LIVE Streaming in 4 languages on SonyLIV from Monday: Follow LIVE