Irani Cup 2022 : Robin Uthappa on Sarfaraz Khan : Former Indian batter Robin Uthappa wants selectors to take notice of in-form Mumbai batter Sarfaraz Khan and “give him a test match gig”. Sarfaraz has been piling up runs in the domestic scene for a while. “Get this kid a test match gig!! #sarfarazkhan #IraniTrophy@BCCIdomestic,” tweeted Uthappa.bComing to the batter, he ended up among the top run-scorers in Ranji Trophy 2019-20. Follow Irani Cup live updates with InsideSport.IN 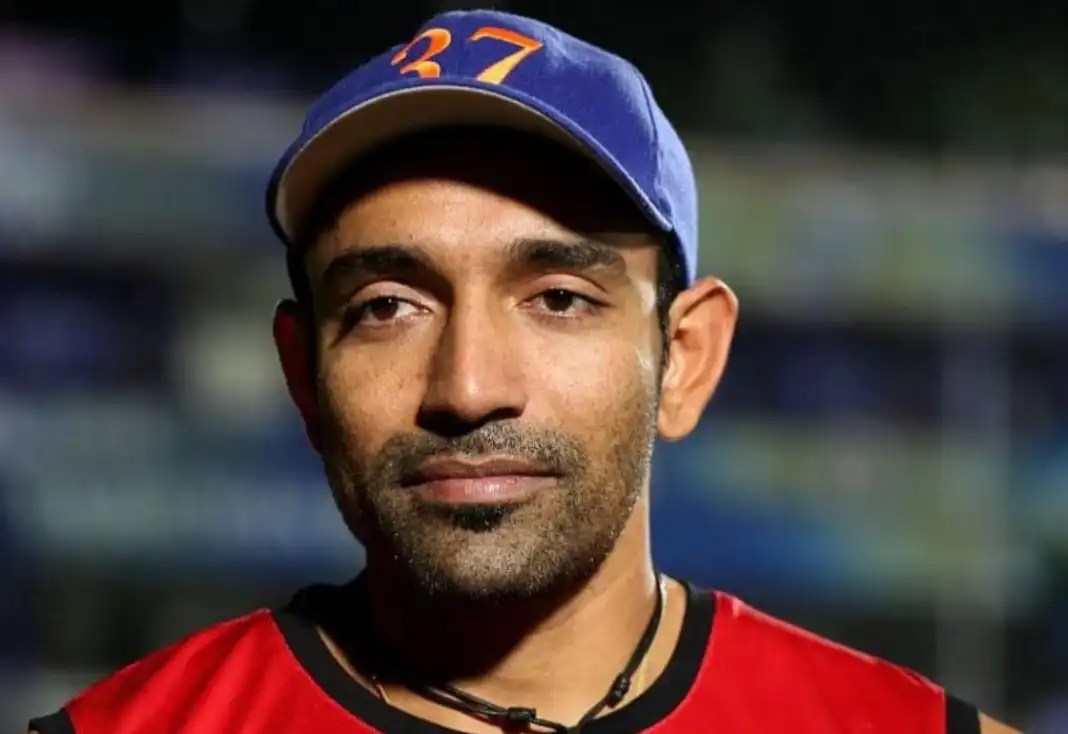 Across six matches in nine innings, Sarfaraz scored 928 runs at an average of 154.66. Three centuries and two half-centuries were scored by the batter, with the best individual score of 301*. Another blockbuster Ranji season followed for Sarfaraz in 2021-22.

He ended this season as the top-scorer in the competition with 982 runs at an average of 122.75. Sarfaraz scored four centuries and two half-centuries. His best individual score was 275.

This included a century in the final, which Mumbai lost to Madhya Pradesh. His purple patch continued in Duleep Trophy 2022, where he scored a match-winning 127* in the final for the West Zone and 34 runs in the second innings.

Another hundred came in Irani Cup 2022, where he is currently 125* for the Rest of India against Saurashtra. Coming to the Irani Cup match, put to bat first by the Rest of India, Saurashtra was dismissed for just 98 runs. Dharmendrasinh Jadeja (28) and Arpit Vasavada (22) scored two only decent knocks for the side.

The pace trio of Mukesh Kumar (4/23), Umran Malik (3/25) and Kuldeep Sen (3/41) proved to be extremely lethal for Saurashtra, who are the 2019-20 Ranji Trophy champions. Saurashtra emerged victorious in the Ranji final in March 2020, beating Bengal.

They were supposed to play Irani Cup a week later before COVID-19 put things to a halt. There was no red ball domestic cricket in India during the 2020-21 season due to COVID-19.

Ranji made its return in the 2021-22 season, with Madhya Pradesh clinching its maiden title by defeating multi-time champions Mumbai by six wickets in the final back in June. The previous edition of the competition was held back in February 2019 in which Vidarbha beat the Rest of India on the basis of the first innings lead in Nagpur.

Sarfaraz Khan to feature, likely to get NOD for Bangladesh tour in December, Check OUT