Runaway leaders Red Bull and reigning champion Max Verstappen are set for a title double but the battle for the runner-up slot, and some bragging rights as best of the rest, looks open. 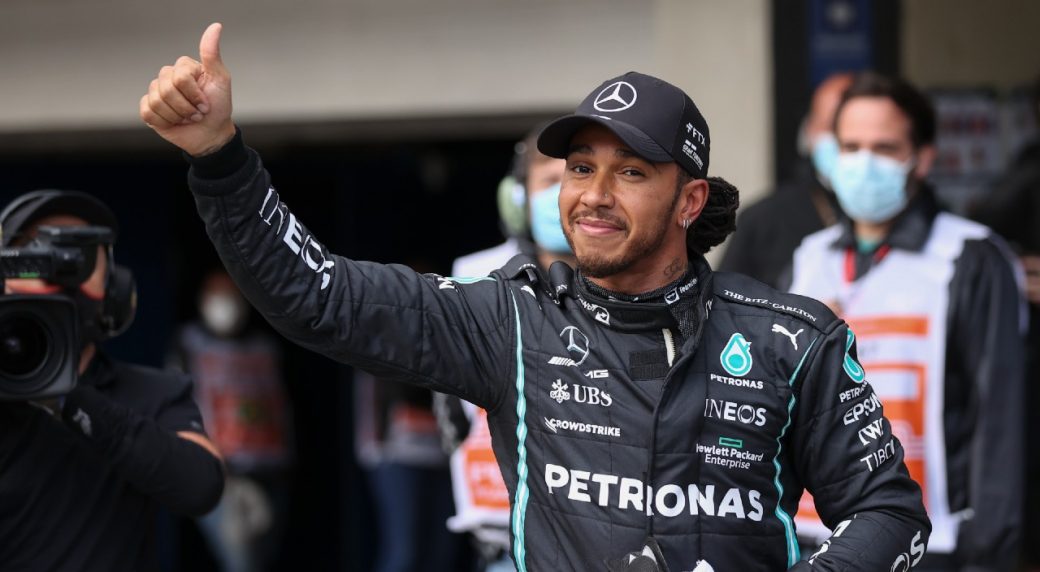 Ferrari, who started 2022 with the fastest car and have taken 10 poles from 16 races, are only 35 points clear of Mercedes — who have yet to win this year — with six rounds remaining.

“Our goal is to try and get second for the team because that does make a huge impact for everyone back at the factory,” Hamilton told reporters at an event in Kuala Lumpur with team sponsor Petronas.

“So these next six races are just about maximum attack, nothing to lose and we’re just going to give it hell,” added the Briton. Hamilton has won a race in every season he has competed in Formula One since his debut in 2007 while team mate George Russell is still waiting for his first triumph but has had seven podium finishes this year.

Singapore, a night race with a tight and twisty track, offers a good chance for the team who have won the last eight
constructors’ crowns.

“I would say Singapore should be a good track for us because it’s a high downforce circuit. However it is bumpy,” said Hamilton, who has won four times in Singapore.

His former team mate Nico Rosberg, the 2016 world champion, told Reuters separately that he still expected Mercedes to win a race this season.

“I have the feeling that they will get a win,” said the German. “But it won’t obviously be Lewis. It can be both of them.

“But they need to get lucky. Without luck they wouldn’t be able to, I don’t think.”

Hamilton said he did not look at the season as a ‘dry spell’ but more an opportunity to gain strength through adversity.

“There are six races so there’s six opportunities and we will try to get a win, but if we do not do well, I do not think it is the end of the world,” said the 37-year-old.