IPL 2023: South Africa coach Mark Boucher is the favourite to succeed Mahela Jayawardene as the head coach of IPL side Mumbai…

The Mumbai Indians organisation confirmed Simon Katich’s hiring on Thursday in a media statement, adding that Hashim Amla will serve as his assistant as the team’s batting coach, while Robin Peterson will serve as general manager. Fielding coach James Pamment will remain in his position. 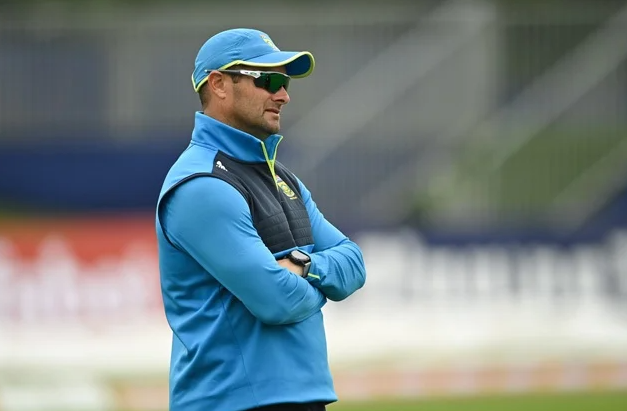 Reliance Industries Limited, which also owns MI Emirates in the UAE’s ILT20 league and IPL powerhouse Mumbai Indians, are the owner of MI Cape Town. Rashid Khan, Liam Livingstone, Sam Curran, Kagiso Rabada, and Dewald Brevis who also represents the team in the Indian Premier League were the first SA20 team to make their five direct signings public in August. MI Cape Town was the first SA20 side to do so before the auction. September 19 is the announced date for the SA20 player auction in Cape Town.

The club recently revamped its current coaching setup, which was followed by the hiring of additional support staff. Zaheer Khan, who served as the director of cricket operations up until last season, has been promoted to the position of global head of cricket development, replacing Mahela Jayawardene, who has been the head coach of the Mumbai Indians since 2017. Both of them will be involved with the group’s three teams.

Since Jayawardene assumed his new position, there has been much speculation regarding who will take over as coach of the IPL squad, and Boucher may be the right candidate.

Boucher abruptly resigned as South Africa’s head coach on Monday, effective after South Africa’s participation in the next T20 World Cup in Australia, causing a stir. South Africa had just lost a Test series in England by a score of 2-1.

Boucher wants to “pursue other interests and opportunities,” CSA CEO Pholetsi Moseki said at the time.

Boucher served as the wicketkeeping coach for the Knight Riders for the 2016 IPL, despite the fact that he may not have much experience coaching in the T20 franchise circuit. He has previously played for both the Knight Riders and the Royal Challengers. After that, he took over as head coach of Titans in the domestic South African league before taking over as coach of the South Africa men’s national team.

Check out the Apk download link for the latest update