FIFA uplifts AIFF Ban: India’s soccer fraternity breathed a sigh of relief as FIFA lifted the suspension imposed on it after 11 days,…

FIFA uplifts AIFF Ban: India’s soccer fraternity breathed a sigh of relief as FIFA lifted the suspension imposed on it after 11 days, but the decision came too late for Gokulam Kerala whose hopes of playing at the AFC Women’s Club Championship were shattered. Follow InsideSport.IN For more updates

FIFA suspended the All India Football Federation (AIFF) on Aug. 15 for undue third-party influence leading to Gokulam Kerala being banned from the club championship — a pilot tournament before the launch of the AFC Women’s Champions League in 2024. 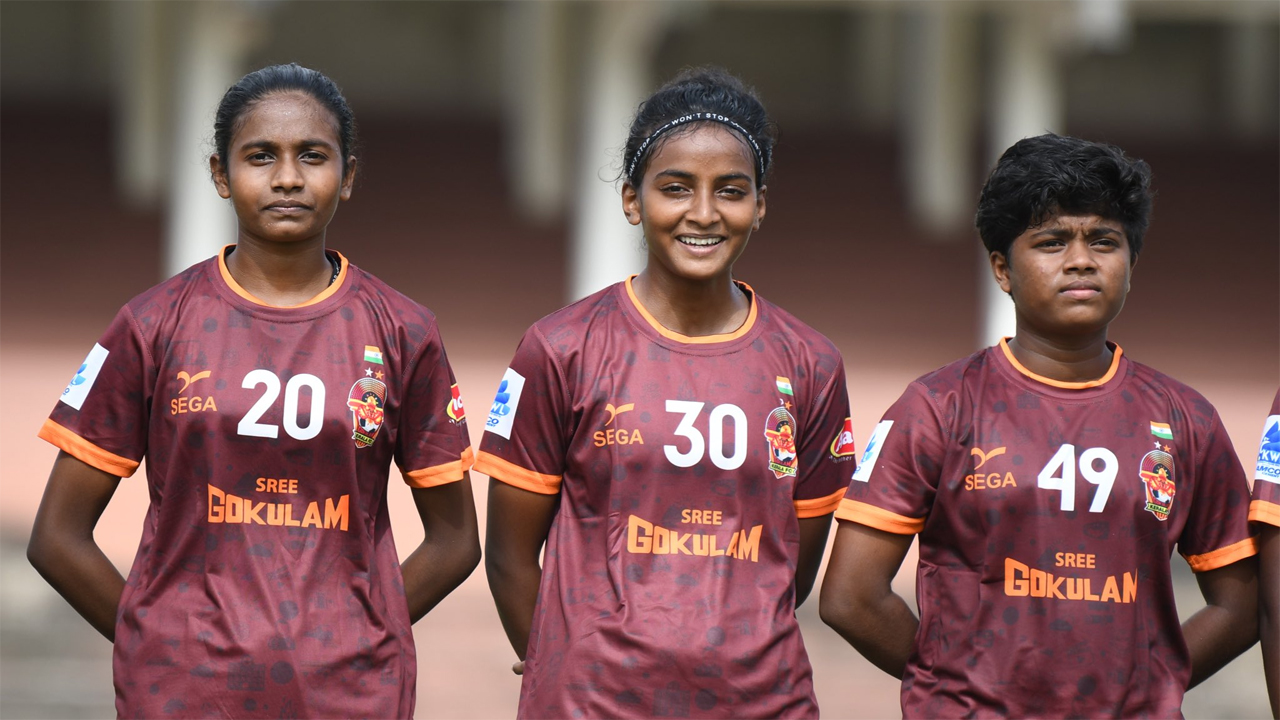 The team, winners of the top-flight Indian Women’s League, travelled to Uzbekistan to play their group-stage games in the championship’s west zone, but were forced to return home due to the ban.

“The news of the ban came as a shock to us in Uzbekistan,” winger Kashmina Devi told Reuters on Sunday. “All players were really hurt… I haven’t been so upset before.

“The ban and the timing of lifting it is unfair to Gokulam Kerala because we had been preparing for the tournament for about two months.”

“I am happy that the ban has been removed, but it is heartbreaking that Gokulam Kerala could not play, our hard work has gone to waste,” Castanha said.

For midfielder Ratanbala Devi, it was the second continental tournament she missed this year after India were also kicked out of the Women’s Asian Cup following a COVID-19 outbreak.

“The ban barely lasted a few days. Had it been lifted earlier we could have won our group games,” Ratanbala said. “We were confident of making the final.”

“We feel that everybody let us down, from FIFA to AIFF to even the Supreme Court because the talks of the ban took place when we were in transit,” Praveen said.

The lifting of the ban also meant the Under-17 women’s World Cup in India from Oct. 11-30 will take place as planned.

“We knew the World Cup would happen for sure because FIFA needs it, the Indian government needs it. Our club are the only sufferers,” Praveen added.

The AIFF said it felt “extremely sorry” for Gokulam Kerala.

“It remains Indian football’s greatest loss in the last 11 days, and Indian football owes an apology to the talented girls who had trained so hard for this event,” the federation said.

White House doubles down on calls for Big Oil to reduce profits...