FIFA World Cup: FIFA WC Security – In a first, Qatar Prime Minister Sheikh Khalid bin Khalifa bin Abdulaziz Al Thani inaugurated the security force’s official uniform ahead of the FIFA WC Qatar 2022. In a ceremony at the Ministry of Interior building on Sunday, the shirts for all security force was revealed, with football-like kits assigned for different squads. The Qatari PM also oversaw all the mechanisms set to be used in the tournament kicking off later next month. Follow FIFA WC 2022 LIVE Updates on Insidesport.IN

In a special ceremony inaugurated by Qatar’s Prime Minister, the host nation revealed the uniforms of the World Cup security force, the locations, protection missions, and the security roles of each unit. Each unit were assigned a different colour shirt in a visual presentation to the PM. Additionally, the PM also witnessed the launch of the mechanisms, vehicles, and motorcycles used in the tournament. 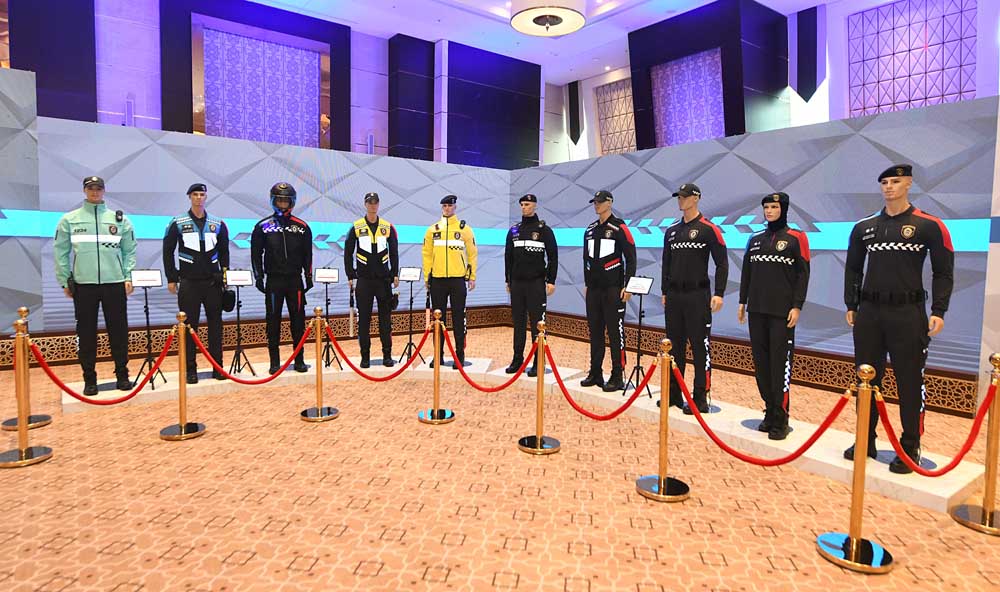 Surely the first ever World Cup where the organisers have “dropped” the security uniforms like home, away and third kits pic.twitter.com/eIhguYHmZj

As per local media reports, the committee worked creatively on uniforms, vehicles and gear that attract the fans and simultaneously preserve the security identity and character. The SSOC President added that the fabrics used for  were tested to be comfortable and appropriate for security personnel amid the climate during the Fifa World Cup.

Al Subaie expressed hopes that the uniform would be patented worldwide as closely related to the police forces in Qatar. He added that the two-year-long process was to study all aspects of security during the tournament. That has led to the main colours selected for the uniform, with red indicating high alert, and blue for tranquility.