A record number of 187 nations are participating in the event. The most standout feature of the Olympiad would be that live broadcast from around 700 boards enhanced will be done simulataneously.

According to the organizers, some innovative use of technology at this UNESCO World Heritage Site will ensure the LIVE Streaming from all the BOARDS.

Prime Minister Narendra Modi will inaugurate the world’s biggest chess event. The Opening Ceremony of the event will be broadcasted LIVE on DD SPORTS today at 6PM.

India at Chess Olympiad LIVE: Chess Olympiad fever is at peak in Chennai. The powerhouses Russia and China are missing from the event. India will field three teams each in the Open and women’s sections respectively.

Though the five-time world champion and legendary Viswanathan Anand has chosen not to play and donned the mentor’s hat this time.

Where will the 44th Chess Olympiad match be played?

The 44th Chess Olympiad will be played at the Four Points by Sheraton Mahabalipuram Resort and Convention Centre, located on the East Coast 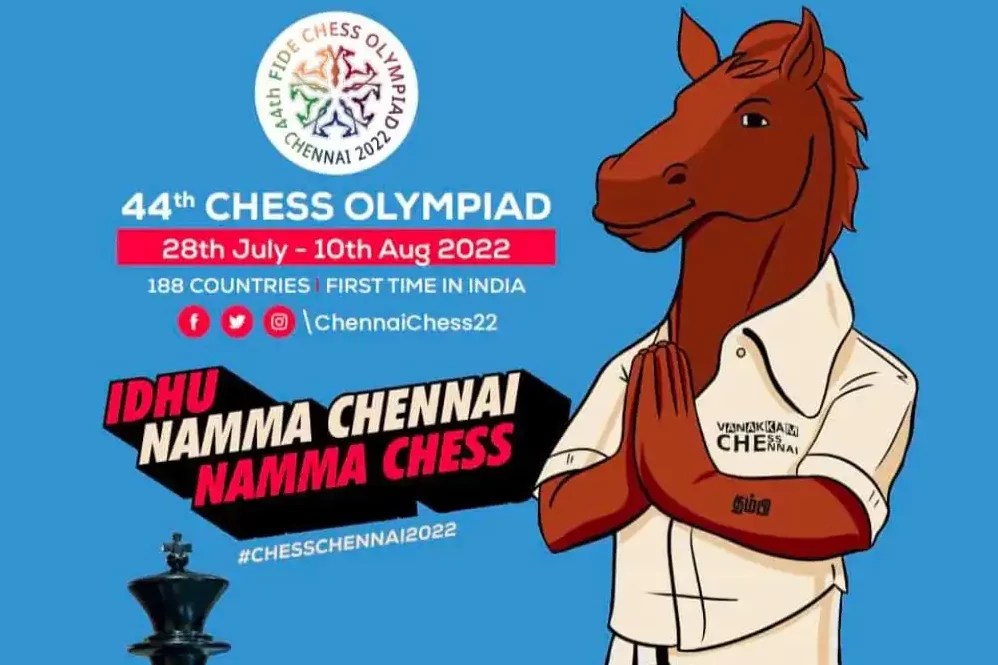 What is the schedule for the Chess Olympiad 2022?

Who Is Liable In a Rideshare Accident?