“It is great to see all the hard work come to life in ‘Atharva: The Origin’. Pratilipi Comics has captured the essence of our story well in its comic adaptation. The readers are in for an amazing adventure,” said Dhoni in a statement. 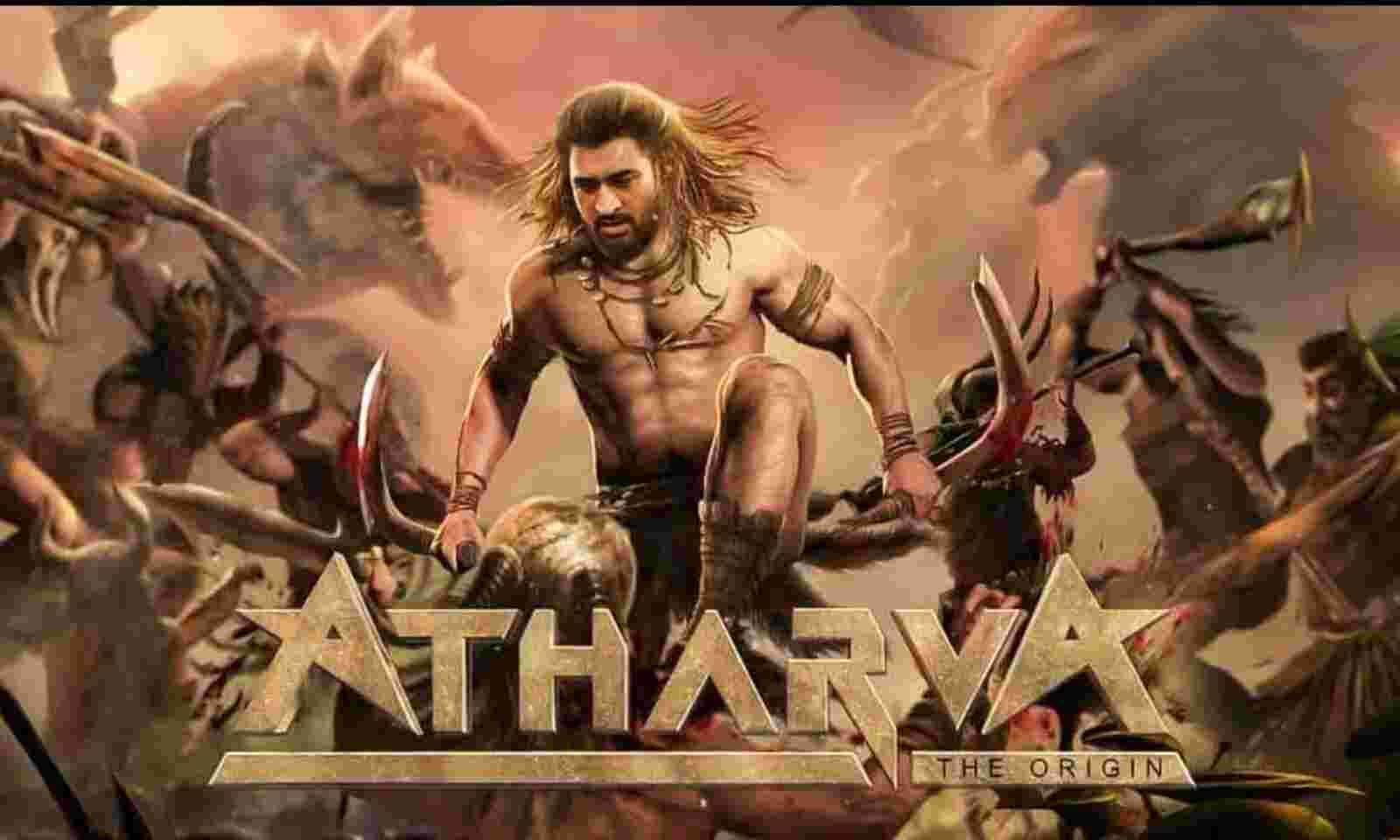 Set in a ‘very young Earth’ and in a time long forgotten, the book chronicles the adventures of the titular protagonist, a seasoned warrior, who sets out on a long journey where he encounters strange creatures and discovers magnificent lands – a true treat for the soul and the senses.

“The high fantasy genre is still in a nascent stage in India but there is still a demand for it. But, with a star like MS Dhoni as the protagonist and a stellar storyline, ‘Atharva: The Origin’ will redefine the fantasy genre in India. This, of course, is aligned with Pratilipi Comics’s goal to bring a new age of digital comics in India,” said Sachin Patil, head of product and business at Pratilipi Comics about the acquisition.

Pratilipi Comics, founded in 2020, has a catalogue of over thousand titles spanning across genres — ranging from romance, drama, thriller, horror, action, adventure, mythology and horror — of various popular publishers including Amar Chitra Katha, Campfire, Diamond Comics and others.