Everton SALE:  Everton owner Farhad Moshiri has said the Premier League club is not for sale, but he is close to securing…

Everton SALE:  Everton owner Farhad Moshiri has said the Premier League club is not for sale, but he is close to securing investment to help with building a new stadium. Follow Premier League live updates with InsidesSport.IN

Moshiri told the club’s Fan Advisory Board (FAB) that he is looking for help financing the construction of Everton’s new stadium at Bramley-Moore Dock in a video posted on the club website on Tuesday but recorded prior to their defeat to West Ham United on Saturday. 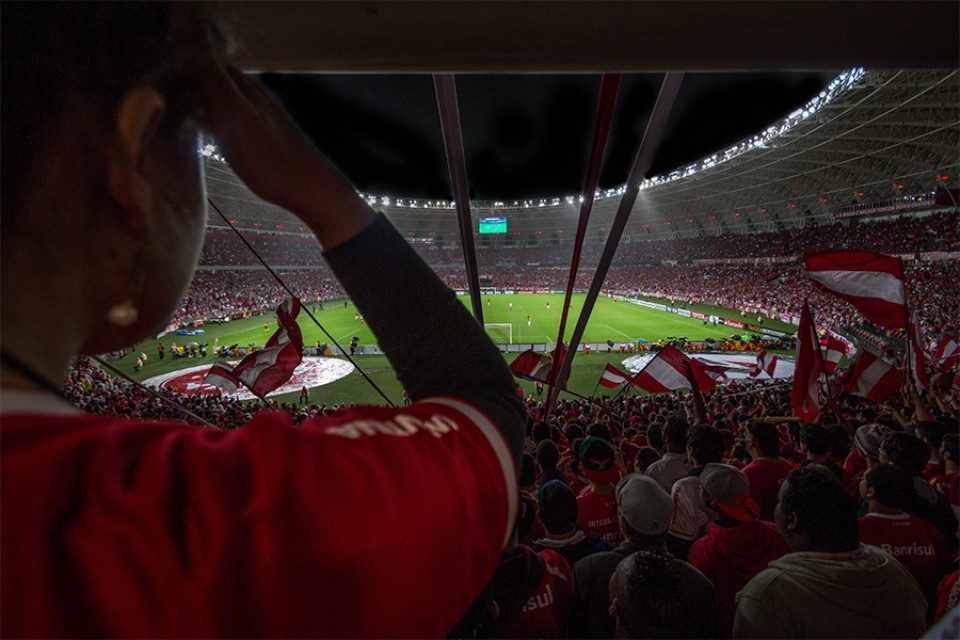 The Guardian newspaper on Tuesday reported that Moshiri had put the Merseyside club, who are languishing in the Premier League relegation zone and sacked manager Frank Lampard on Monday, up for sale. When asked to comment on the Guardian report by Reuters, an Everton spokesperson said the video posted on the club website made Moshiri’s views clear.

“The club is not for sale but I have been talking to top investors, really quality, to bridge a gap (in funding) on the stadium,” Moshiri told the club’s FAB.

“I can do it myself and the reason I want to do it is to bring top sport investors to Everton. We are close to having a deal done. It is not selling the club at all. It is bringing more expertise in terms of sponsorship, commercial development and a lot of specialist sport investors have this pool of knowledge.

“The stadium is the best-performing area of our operation at the moment: on time, on budget. Once we get through the current underperformance fans can start dreaming with me. The stadium was never a luxury for Everton. For us, it was a necessity.”

Everton have played every season since 1954-55 in the top flight, but have won only three of their 20 leagues games this term and sit second bottom of the standings. Moshiri sought to reassure fans that the team can still turn things around.

“The ambition for Everton is always to be part of the elite,” he added. “We were part of the elite. Our goal is never to be in the bottom three. Our ambition is to play European football. “We haven’t succeeded today but we have laid the foundation to do it. We’ll get there but we can only get there together.”