Shreyas Iyer New Look: Asia Cup 2022 – Out-of-form India batter Shreyas Iyer, who has been dropped from Asia Cup, has pampered himself. The right-hand batter has got a stylish haircut. Iyer, who struggled for runs during India’s last T20 series against West Indies has been left out of the Asia Cup because of Deepak Hooda. The KKR skipper though has put that disappointment back and has decided to give himself a cool new and trendy look. He also gave a fitting caption to the post which read, Work, Work, & Work. Follow All India & Asia Cup 2022 Live Updates with InsideSport.IN. 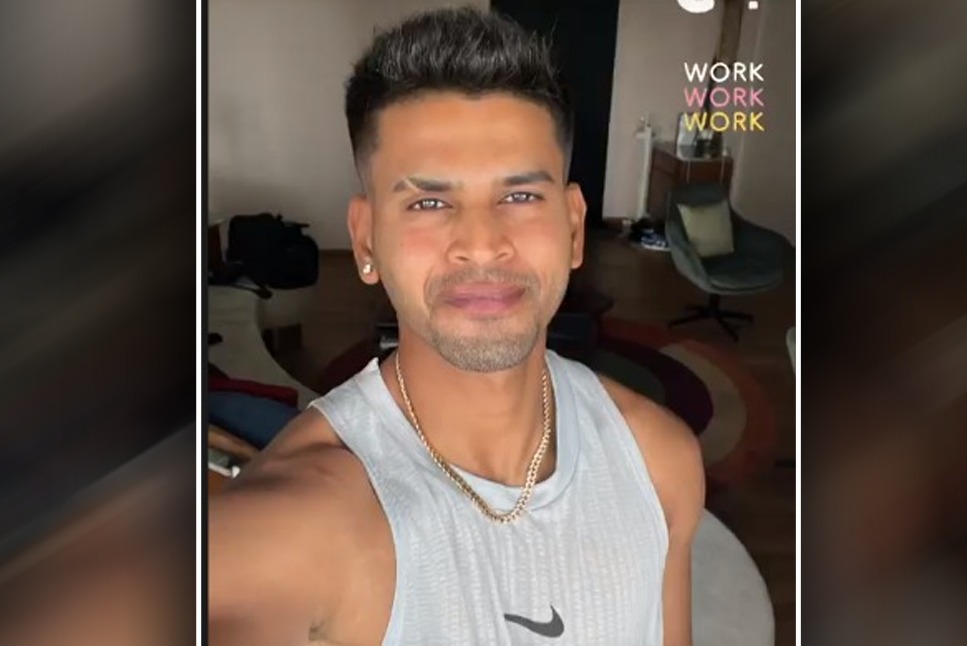 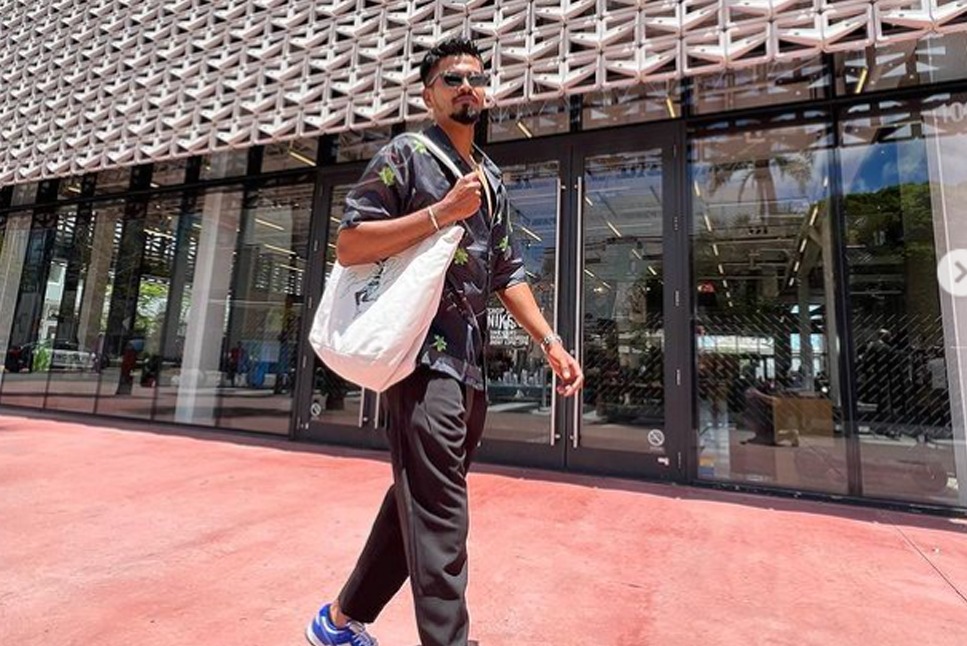 Shreyas Iyer New Look: India batter loves to keep experimenting with his looks – This is not the first time that the 27-year-old has experimented with his looks. Iyer always opts for trendy haircuts, which are in trend. This time he has decided to keep his hair short and, by the looks of it is trying to come out of the form slump by deciding to focus on getting back to form. 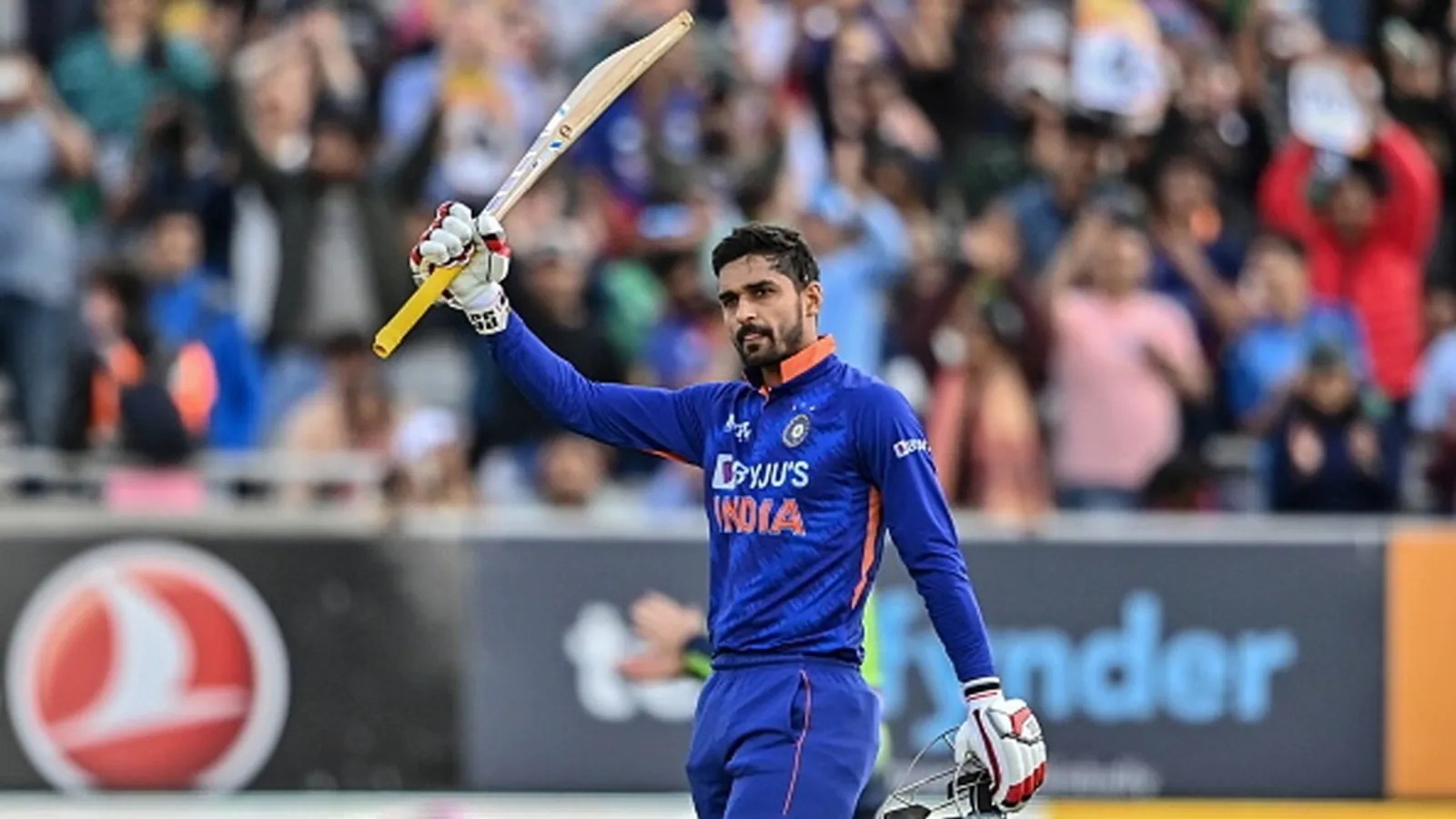