DG vs NYS Dream11: The defending champions Deccan Gladiators have started their campaign in the Abu Dhabi T10 League’s 2022 edition well, winning both of their opening matches. Although the Gladiators are a great team overall, their captain Nicholas Pooran gets the most credit for the team’s two victories so far. With performances of 77 (33) and 80 (32) Pooran, who just announced his resignation as the white-ball captain of the West Indies, has been nothing short of amazing with the bat for the Gladiators.

The New York Strikers will be aware of what must be done if they are to defeat the Gladiators. One of the two new teams, the Strikers, lost their first match to the Bangla Tigers but rallied to defeat the Chennai Braves. The Strikers need their batters to work as a team, despite their superb bowling. A few batters perform well, but the majority do not, which has affected the Strikers in both games. If Pooran performs well for the Gladiators once more, the Strikers batters will have their work cut out for them. 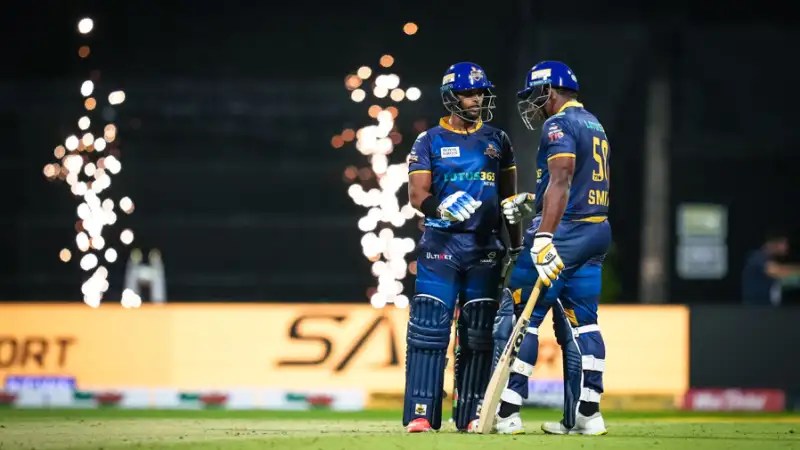 The batters can rely on the track’s consistent bounce to play their shots well as the pitches are flat and the bowlers have zero assistance. The boundaries are also shortened to help the batters, enabling them to clear the boundaries with ease. The outfield of the stadium is also quite quick. It is obvious that a high-scoring game will occur.