IND vs SL LIVE : Asia Cup 2022 : Ahead of his side’s Super Four clash against India, Sri Lanka captain Dasun Shanaka said that Team India is playing good cricket as of late and would not be under any pressure heading into the match. Follow Asia Cup live updates on InsideSport.IN

India will lock horns against Sri Lanka in their second Super Four stage clash at the ongoing Asia Cup 2022 on Tuesday. “They (India) had a great game last night. They have been playing good cricket and will be prepared. I do not think they will be under any pressure,” said Shanaka in a pre-match press conference. 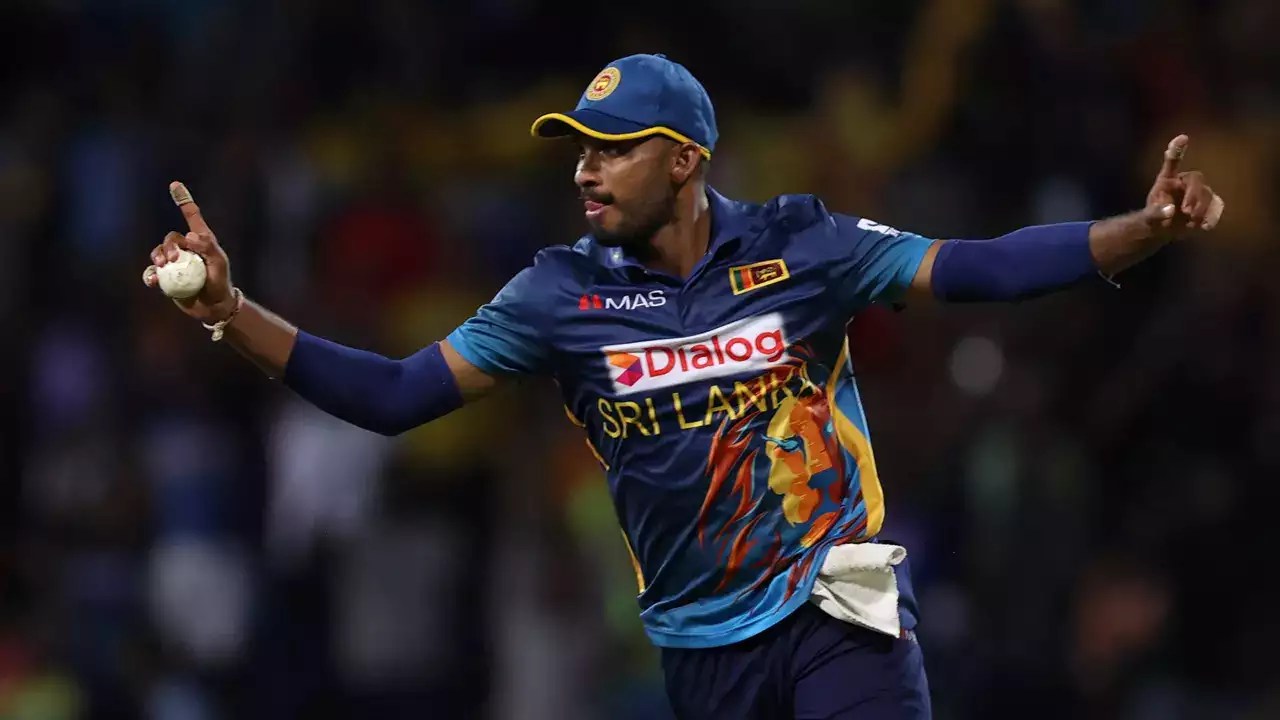 About his side’s match strategies, the SL skipper said that it will play in a positive manner and the focus will be on batting. “Our strategy is mainly about batting, having long partnerships at the top of order. If we end up having that, we will have a better chance of winning the game,” he added.

IND vs SL LIVE: Dasun Shanaka rules out Rohit Sharma & Co being under pressure, says ‘India playing good cricket, do not think they will be under pressure‘

Talking about the Indian bowling attack in absence of Jasprit Bumrah, Ravindra Jadeja, and Mohammed Shami, the SL skipper said, “I do not think so (that they are inexperienced). They are a proper bowling attack. They have played a lot of IPL and have a lot of experience.

” Shanaka said that team will prepare to tackle star Indian batter Virat Kohli, who is having a great Asia Cup so far, having scored 154 runs in three innings with two half-centuries. Talking about bowling spin against India, who is struggling against spin as of late, the SL skipper said that he hopes that his main spinners will do good.

India’s next Super Four phase clash against Sri Lanka at the ongoing Asia Cup 2022 will be extremely crucial for Men in Blue for their chances of qualifying for the final of the tournament that they have won seven times and are currently defending, while Sri Lanka will be looking forward to solidifying their chances of further progress in the tournament.

India heads into this match with a heavy wound of loss to arch-rival Pakistan in their first Super Four clash. It will be in the mind of Men in Blue to keep their campaign going so that they are not only able to lift the trophy for the eighth time, but also avenge this loss to Pakistan, given that the Men in Green qualify for the final as well.

Sri Lanka on the other hand will be aiming to carry forward the momentum gained after winning against Afghanistan in their first Super Four clash by four wickets. This team has produced some surprising results over the last few months and a win against a world-class Indian team will be on their bucket list as a team.

IND vs SL LIVE: Dasun Shanaka rules out Rohit Sharma & Co being under pressure, says ‘India playing good cricket, do not think they will be under pressure’

From being stretchered OFF in 2018, Hardik Pandya gets his REDEMPTION vs Pakistan, Check OUT