Los Cabos 2022: Daniil Medvedev confirms extended No.1 stay with Los Cabos final- Daniil Medvedev will arrive in New York for his U.S. Open title defence this month as the top seed after the Russian confirmed his stay as world number one by reaching the final in Los Cabos, Mexico on Friday. Follow Los Cabos 2022 Live updates on InsideSport.IN

A ban on Russian players at Wimbledon due to Moscow’s invasion of Ukraine forced Medvedev to miss the grasscourt major and he arrived in Mexico for the ATP 250 event with his top ranking under threat.

US Open 2022: Struggling with injury, Rafael Nadal withdraws from Montreal hardcourt event in warm-up to US Open

But the 26-year-old’s 7-6(0) 6-1 victory against Serbia’s Miomir Kecmanovic in the semi-finals guaranteed his second stint at the helm of the men’s rankings at least until the hardcourt major at Flushing Meadows.

“Very tough match,” Medvedev said on court. “He started great and all the first set was a great level. So many tough points, so many points where I felt like I was close to getting the edge.

“The tie-break was great.” 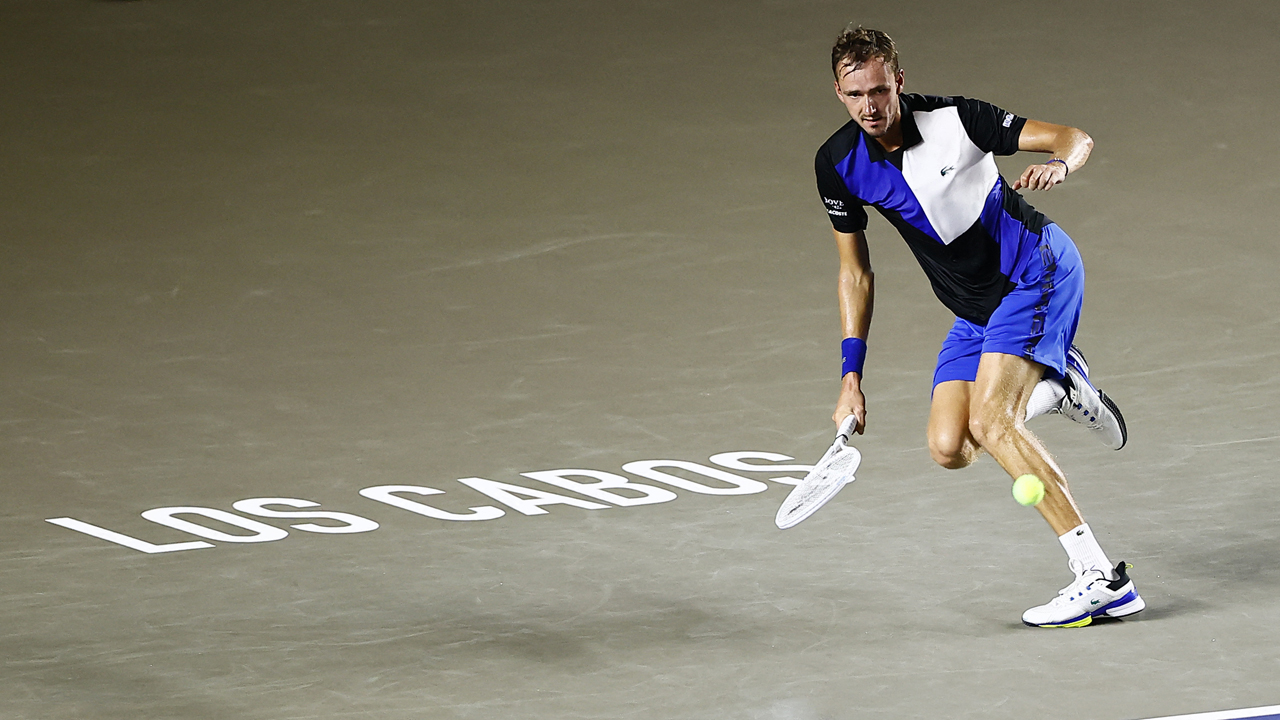 Medvedev will be aiming to lift his first title of the year on Saturday in his fourth final of the 2022 season.

After going down to Rafa Nadal in the final of the Australian Open at the start of the year, Medvedev also lost championship matches on grass in the Netherlands and Germany.

His opponent on Saturday will be Britain’s 12th-ranked Cameron Norrie, the reigning champion in Los Cabos, who defeated Canada’s Felix Auger-Aliassime 6-4 3-6 6-3 in the other semi-final.

Firefighter fears 10 of his relatives have died in house blaze

Adam Gilchrist declares, ‘Rishabh Pant most exciting cricketer in World at the moment’ CHECK OUT

From Sunil Chhetri to Anwar Ali, five players to watch out during India vs Singapore