CWG 2022 LIVE Broadcast – Commonwealth Games LIVE Sony: The 2022 Commonwealth Games is all set to kickstart at Birmingham from 28th July. The Indian atheltes are ready to shine in Birminghan and the official broadcaster Sony Sports Network is ready with MEGA-BROADCAST for the event. Sony Sports will bring the MULTI-SPORT event LIVE on 6 Network Channels and 4 languages. The 22nd edition of the event will begin with a grand opening ceremony that is set to be held at the Alexander Stadium on 28th July. Follow CWG 2022 LIVE Streaming on SonyLIV & CWG LIVE Updates on InsideSport.IN

Commonwealth Games LIVE Sony: A total of 72 nations who are the members of the Commonwealth will take part in the event. A total of more than 5000 athletes from all these nations are set to compete across  20 different sporting events in the upcoming edition of the Games.

Birmingham is hosting the event for the  first time. Though this will be the 3rd time that event will take place in England. Earlier England has hosted CWG 1934 Games in London and Manchester in 2002.

CWG Opening Ceremony LIVE: The event will kickstart with a grand opening ceremony. It is expected to be witnessed by over 30,000 spectators at the stadium. A series of performances are planned at the opening ceremony.

Duran Duran the legendary music band based out of Birmingham headlining the event. The ceremony is set to begin at 7pm UK Time (11.30 PM IST).

The Opening ceremony will miss the presence of Queen Elizabeth of England. She has decided to skip the event. In her absence, her son Prince Charles will be attending the event. 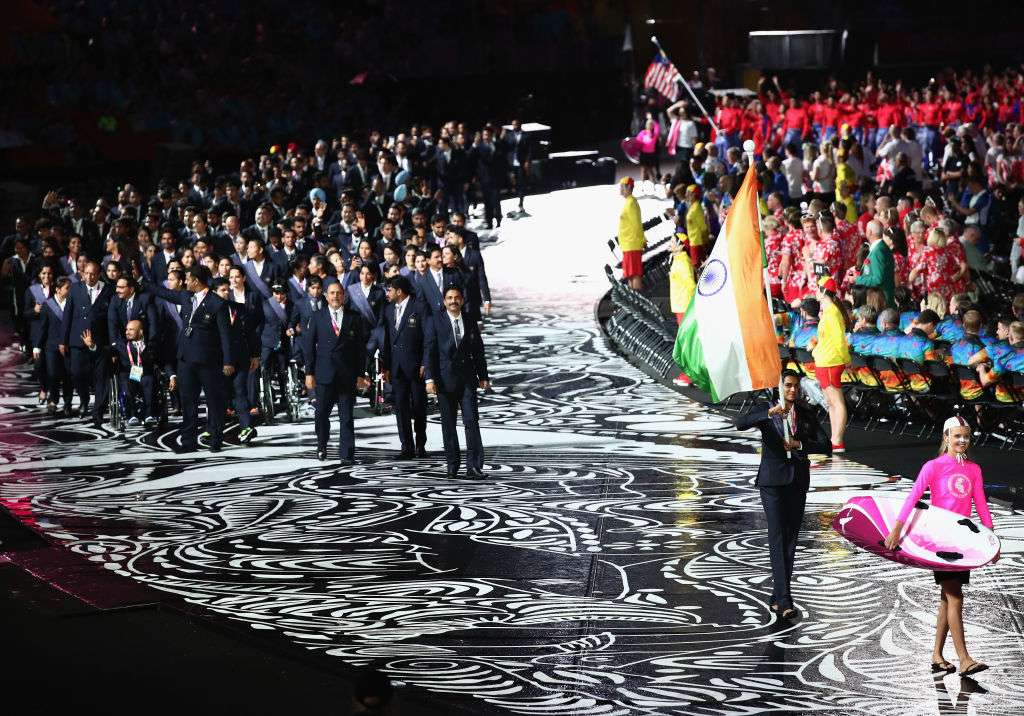 India at the Opening Ceremony: India’s Neeraj Chopra, who won the country’s first-ever Olympic Gold medal in Athletics is likely to be the country’s flag-bearer during the opening ceremony.

However his availability for the opening ceremony is not yet confirmed. Last time at Gold Coast in 2018, PV Sindhu was India’s flag-bearer.

Which channel will telecast the Commonwealth Games Opening Ceremony ?

House lawmakers to receive $10K to bulk up home security