CSA T20 League vs UAE T20 League: Two new franchise T20 Leagues, the CSA T20 League and the UAE T20 League, are all set to clash early next year with a battle ensuing for player availability. Amid the muddle is Moeen Ali, who was named in the early signing lists of both tournaments. The veteran England all-rounder was believed to be part of the ILT20 League, but his availability as one of the marquee players for CSA’s tournament has left fans and organisers confused. Follow LIVE Updates on Insidesport.IN

Cricket South Africa on Wednesday announced a list of 30 marquee players who will be taking part in their new T20 league set to kick off in January next year. England stars dominate the list with former captain Eoin Morgan, Liam Livingstone, Jason Roy, Jos Buttler and Moeen Ali all part of the list. The ESPNCricinfo report states that the likes of Buttler and Livingstone can expect to earn $ 500,000, while Moeen will pocket a fee of $ 400,000. 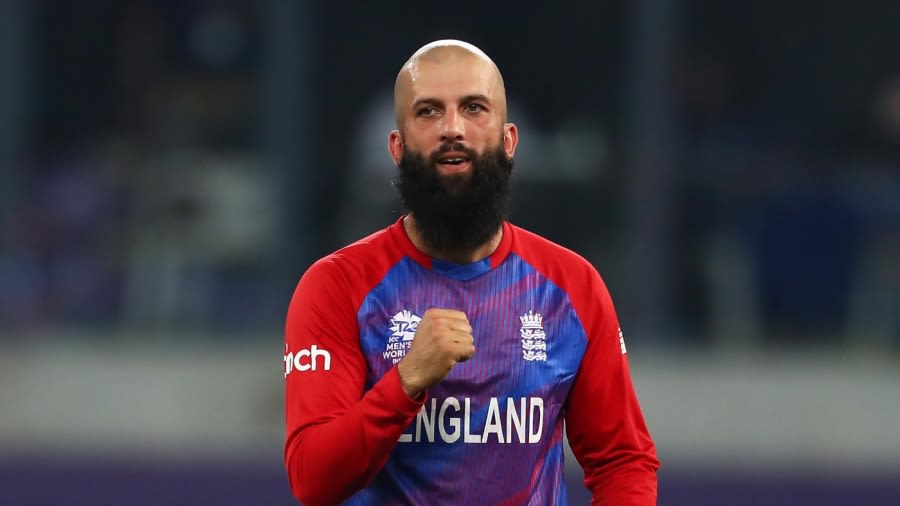 While no official confirmation of the same has been made, Moeen Ali’s inclusion in the CSA marquee list comes days after he was named in the ILT20 Marquee players list of the new UAE T20 league. Both leagues clash in January and February and England are also set to play an ODI series against South Africa in February which could limit his availability. Cricinfo reports that the ILT20 has been offering up to $ 450,000 to top players.

Moeen has been a T20 globetrotter having played a lot of cricket in franchise leagues around the globe. The English veteran has also been part of the IPL over the years, playing for the Royal Challengers Bangalore and the Chennai Super Kings. He won the title with the latter and is still contracted to them heading into the new season. With CSK also owning a franchise in the CSA T20 league, Moeen could very well switch to South Africa.

CSK are believed to have already roped in Maheesha Theekshana for the CSA league. However, franchises do not retain the rights to draft players from their sister franchises as is the case in the ILT20. But an alignment on the same is expected with all six teams being IPL franchise owners.

Moeen is the only name to be involved in both tournaments’ marquee lists raining questions on his availability for either of the tournaments. While top English stars have flocked to the CSA League, Moeen along with Dawid Malan, Alex Hales and Chris Jordan have put themselves up for the UAE T20 League.

Iconic celebration pose of Usain Bolt to be trademarked by athlete