CSA T20 League: Pakistani Players in Foreign Leagues: Days after Pakistan Cricket Board restricted players to three NOCs a year, they are facing a…

CSA T20 League: Pakistani Players in Foreign Leagues: Days after Pakistan Cricket Board restricted players to three NOCs a year, they are facing a big setback. IPL franchises with teams in UAE T20 League and South Africa T20 League are set to close the door on the likes of Babar Azam, Mohammad Rizwan & Shaheen Afridi. The IPL team owners fear retaliation from fans in India besides the complexities in getting Pak players have made them say no. Follow ILT20 & CSA T20 League LIVE Updates with InsideSport.IN.

“No, we are not considering Pakistani players. There are way too many obstacles to go for Pakistani players. First, it’s a hard negotiation with the board to get them on board and allow them NOC. Then, comes the backlash of it. I don’t think any fans in India will be happy with their playing for us,” a franchise official with teams in both UAE & South Africa leagues told InsideSport. 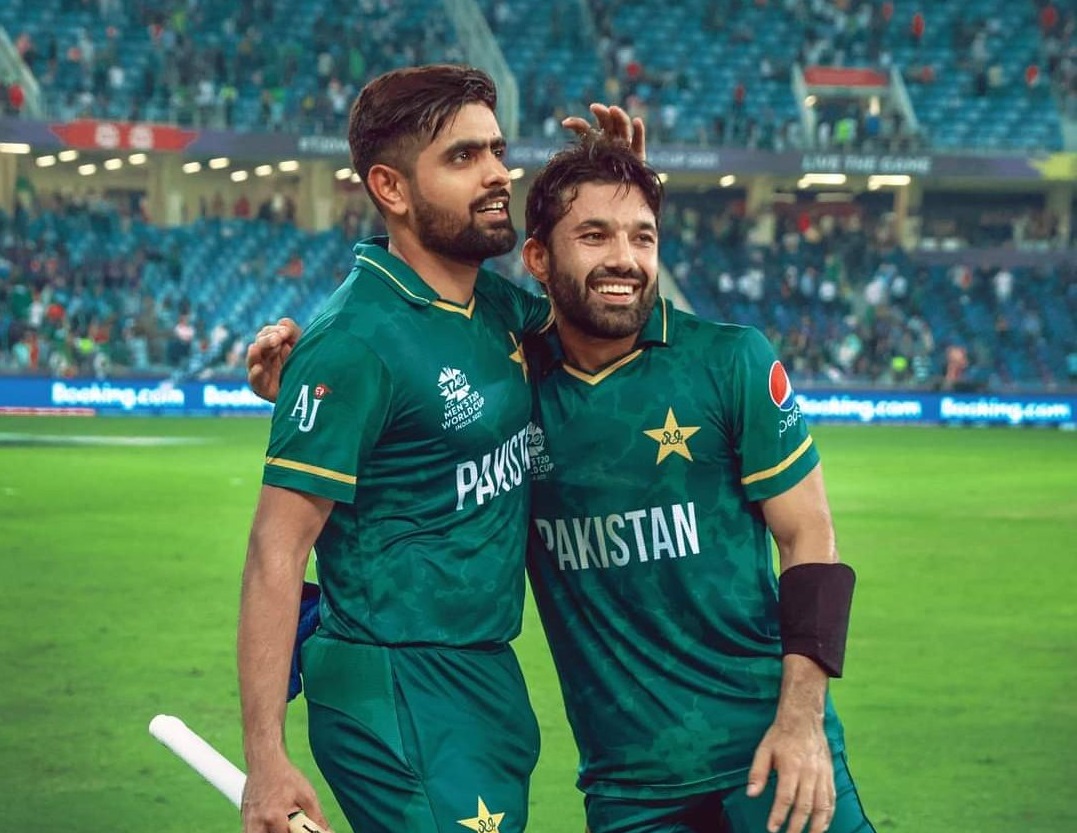 It is not about one franchise though, all team owners of IPL franchises have decided to ignore some of the best Pakistani players. An IPL franchise official with team in the UAE league said they are not considering any player from Pakistan.

“It’s an investment and there is a lot at stake in every business. No one would want to hurt the sentiments of the customers. In this case, Indian fans are the biggest customers for us. We have decided not to pursue any Pakistani talent. They have some of the best players in the world but it’s not in our best interest,” the franchise official told InsideSport. 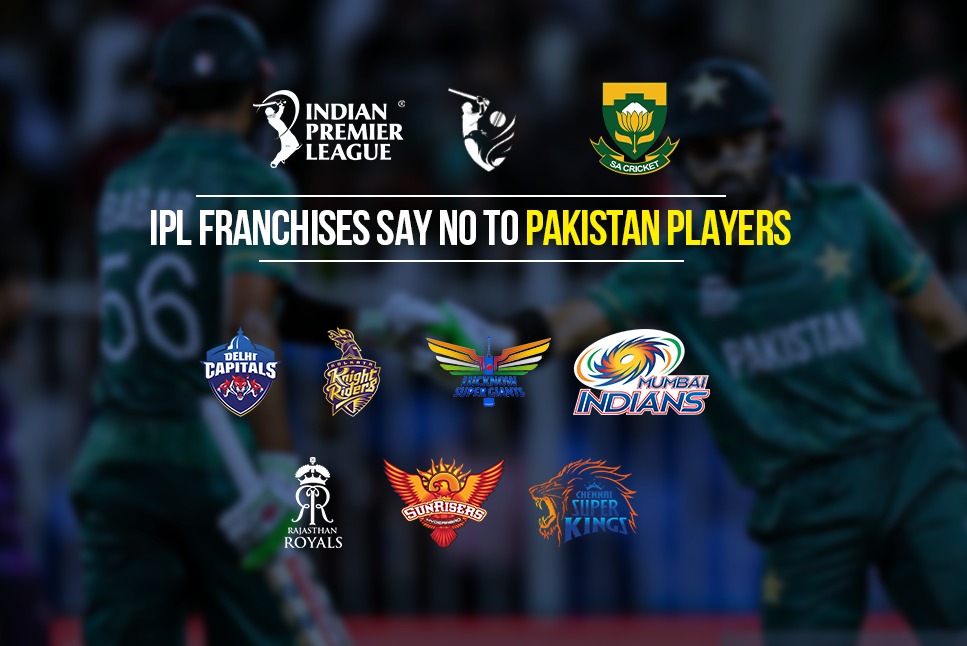 Instead, Indian franchises have requested the BCCI to allow non-contracted Indian players to play in franchise leagues abroad. Players without any state or central contract may take part in the UAE and South Africa T20 League. However, a decision in this regard will be taken only at the BCCI AGM in September.

North Dakota clinic ramps up move across river to Minnesota

Check out the full schedule and format of the event