The top-ranked Pole heads the field this week at the ATP/WTA Cincinnati Masters where the 40-year-Wiliams will continue the countdown to the end of her career with an opener against US Open winner Emma Raducanu on Tuesday.

Swiatek told reporters on Monday that she had never worked up the nerve to speak with Williams in depth.

“It’s hard for me to make eye contact with Serena, there are always so many people surrounding her,” Swiatek said. 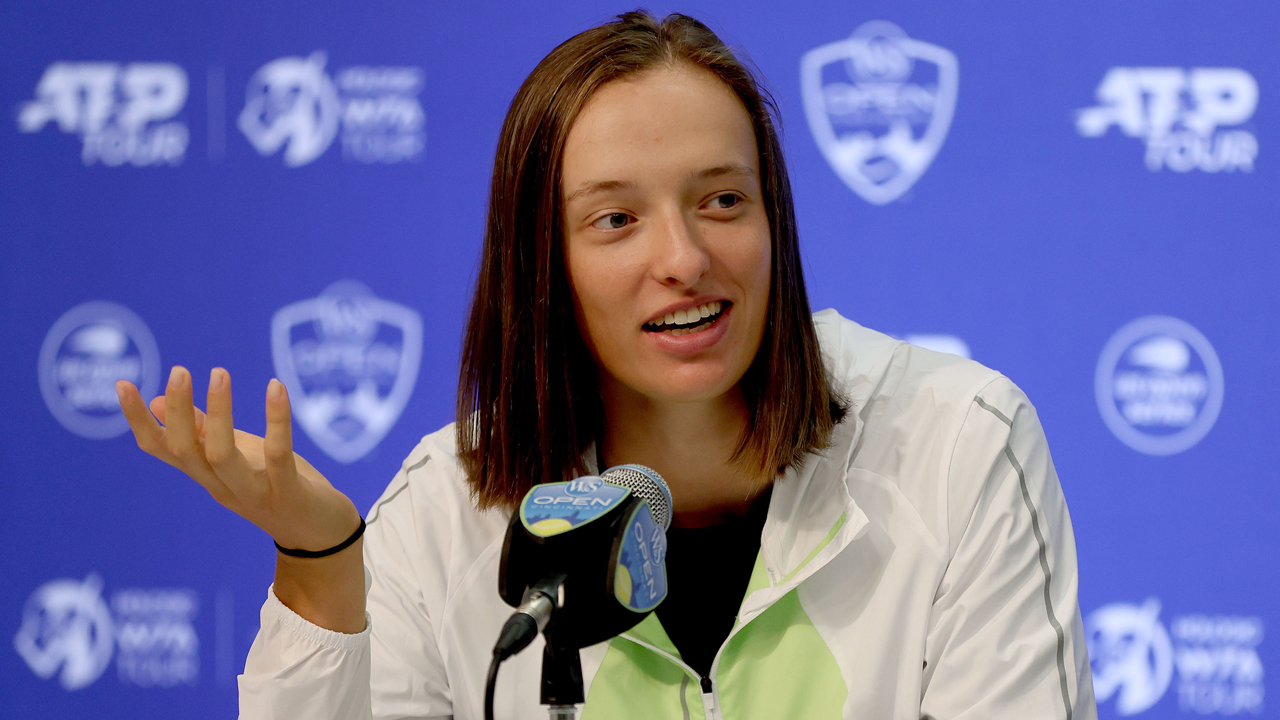 “I’m quite shy so around her I’m like a kid in kindergarten.”

The double Roland Garros champion who rode a 37-match win streak to six titles this season has played four career matches in Cincinnati – earning her only win as a qualifier in the 2019 first round.

With her profile now considerably higher, the 21-year-old can’t explain why she views speaking with Williams with such trepidation.

The American is due to retire sometime after the US Open, with Cincinnati set now as her penultimate tournament.

Swiatek did seem cautiously interested in a theoretical chance to play the legend with 23 Grand Slam titles should they somehow be drawn into the Open first round.

“It would be the last chance to play her,” Swiatek said.

“I’d love to, if only to see how it is to face her on the other side of the net.”

France reports the first known case of monkeypox in dogs

SLST vs NRK Live Streaming: When and how to watch SLST vs NRKs: Follow TNPL 2022 Live