Chennai Open LIVE: After India’s Karman Thandi advanced to the second round at the Chennai Open, all eyes are now on India’s…

Chennai Open LIVE: After India’s Karman Thandi advanced to the second round at the Chennai Open, all eyes are now on India’s No.1 Ankita Raina. Raina, who received a wildcard in the tournament faces fourth seed Tatjana Maria in the first round on Tuesday, 13th September 2022. The match is scheduled to begin at 7.00 pm IST – Follow Chennai Open 2022 LIVE updates on InsideSport.IN 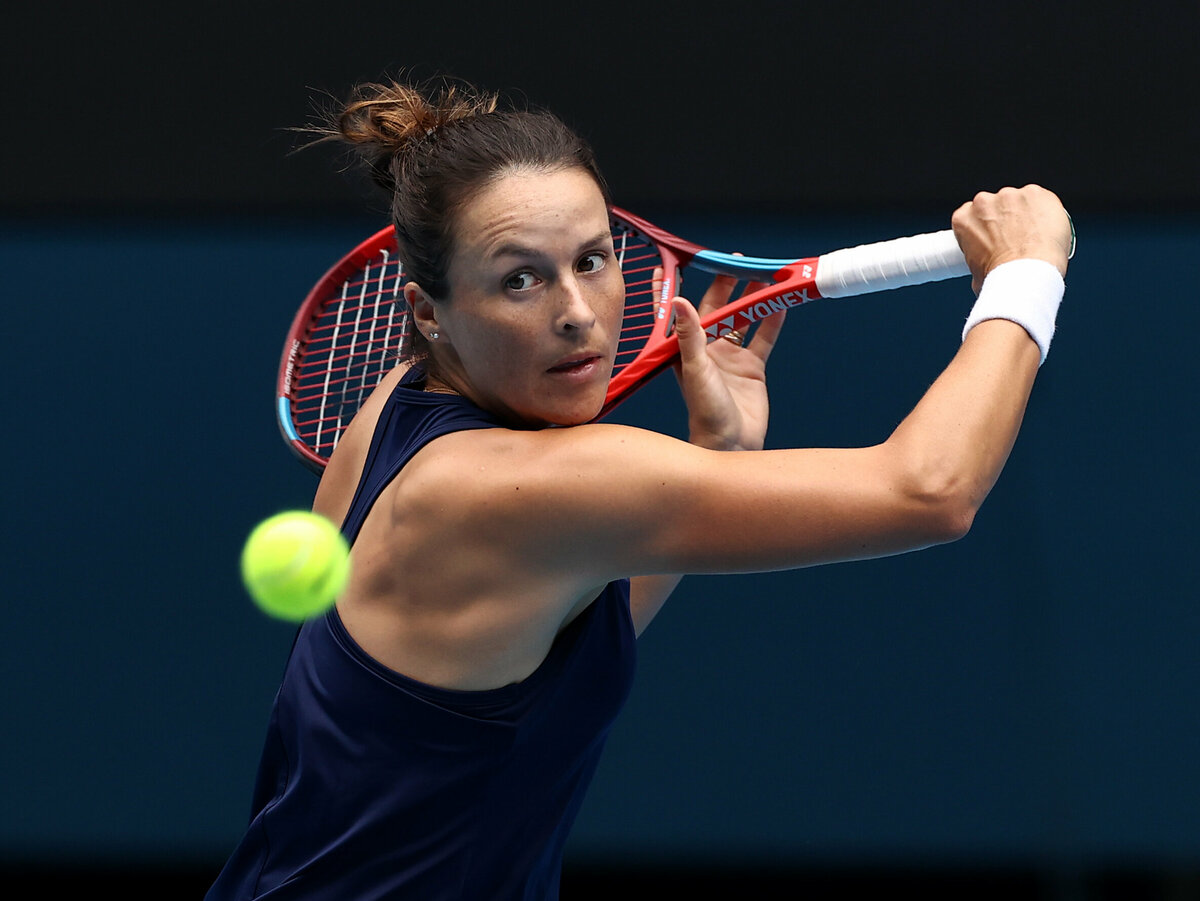 Raina vs Maria Head-to-Head: Both the players will be facing each other for the first time in their respective careers. While Maria is the overwhelming favourite, Raina however knows the conditions here and has played at the Tennis courts in Chennai and that gives her an edge over the German. It remains to be seen how Maria acclimatises to the hot conditions in the city. Fans in India would hope Raina follows her compatriot Thandi in the second round.

Sony Sports Network is all set to broadcast the WTA250 Chennai Open 2022, that will be played for the first time since 2008. The tournament will be Live telecast on SONY TEN 2 channels and will be available to Livestream on their premium OTT platform SonyLIV.

L.A. County reports the first monkeypox death in the U.S.; patient was immunocompromised