India squad vs Zimbabwe: Shikhar Dhawan will lead a youthful India side when they tour for 3 ODIs next month. Despite talks,…

India squad vs Zimbabwe: Shikhar Dhawan will lead a youthful India side when they tour for 3 ODIs next month. Despite talks, senior players KL Rahul and Virat Kohli have been handed rest, while the likes of Rahul Tripathi and Washington Sundar have been named in the team. Follow India vs Zimbabwe live updates on Insidesport.IN

The All India selection committee retained most of the squad from the West Indies ODIs for the tour of Zimbabwe next month. Shikhar Dhawan will continue to lead the side in the absence of regular stars for the three games. 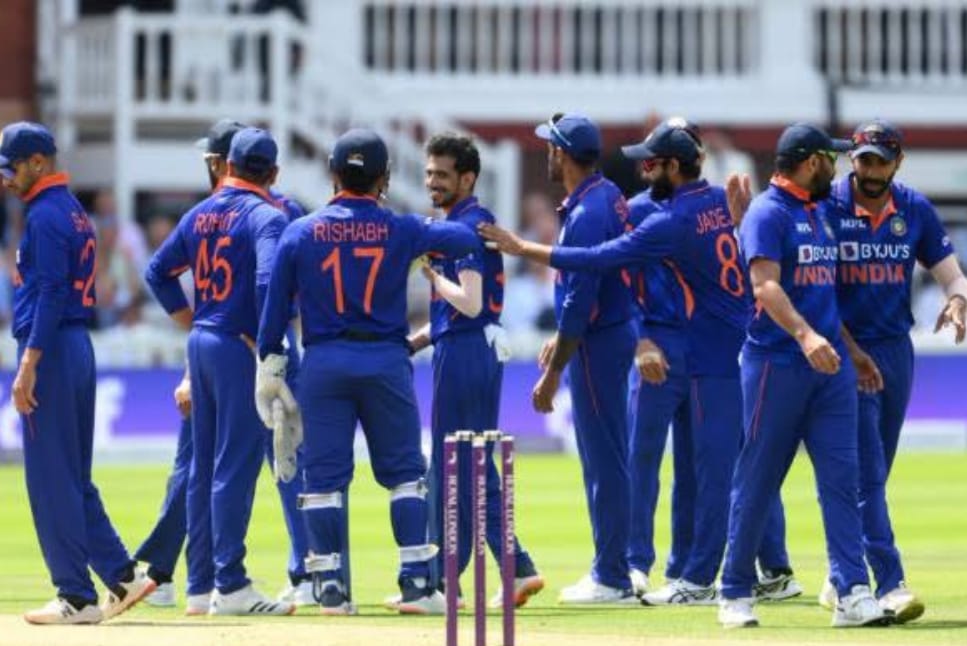 The tour will see the likes of Washington Sundar and Deepak Chahar from their respective layoffs. Chahar was recently rehabilitating at the NCA, having missed action since March due to a back injury.

Kuldeep Yadav and Washington Sundar also made a return to the 50-over format having missed out on the tours of England and West Indies. Kuldeep returned to full fitness and is part of the T20I series in the Carribbean.

Sundar is currently playing County Cricket in England having returned to fitness from a finger injury. Sundar’s IPL teammate Rahul Tripathi earned his maiden call up to the ODI side.

Tripathi was named in the squad for the T20s against Ireland, but was not given a game in Dublin.

California serial killer is ‘on a mission’ but police are baffled as...