Here are all the medals that India has won so far at the Commonwealth Games 2022 in Birmingham. 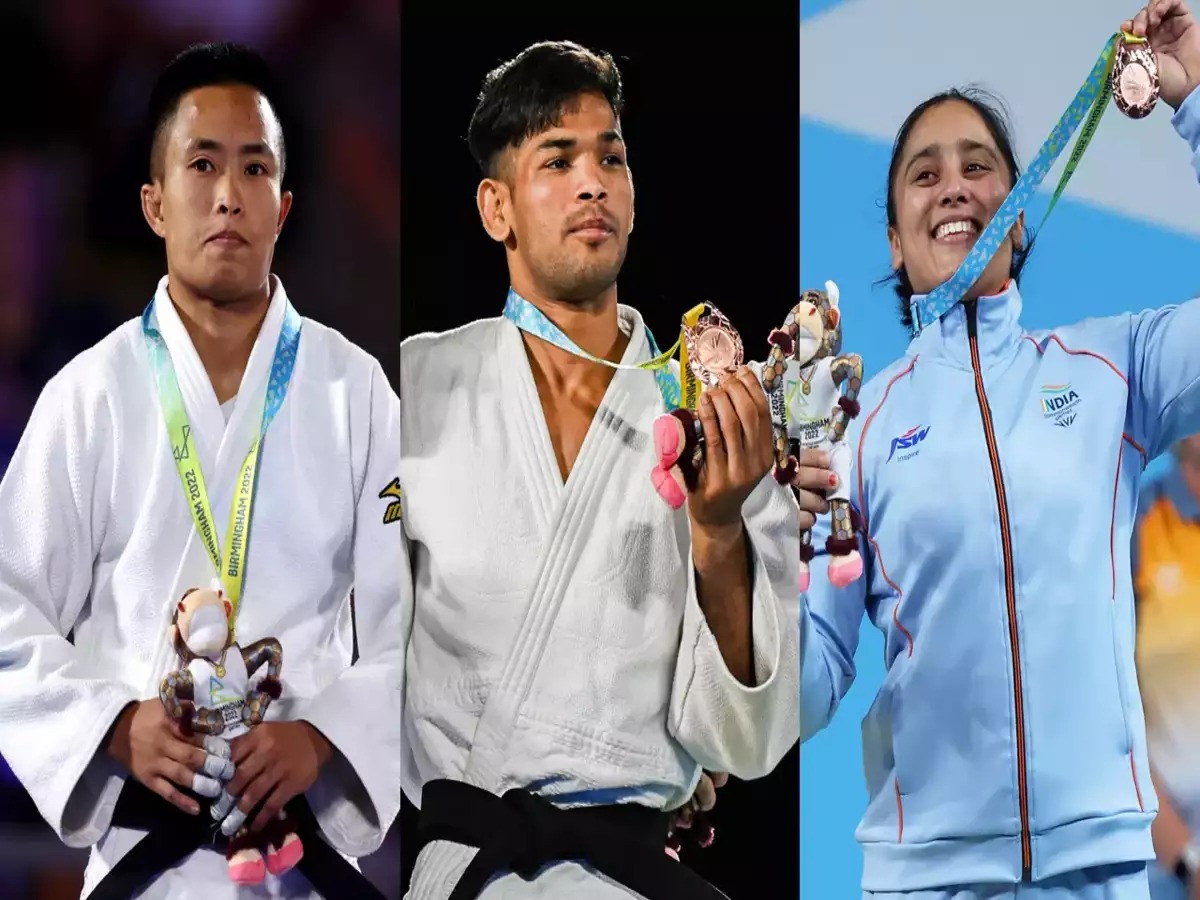 More than 5000 athletes from 72 nations are set to fight for medals in 20 different sports in the upcoming edition of the multinational event. 215 athletes will represent the country in this year’s edition and they all will be playing at Birmingham with the sole aim of bagging medals and making their country proud. 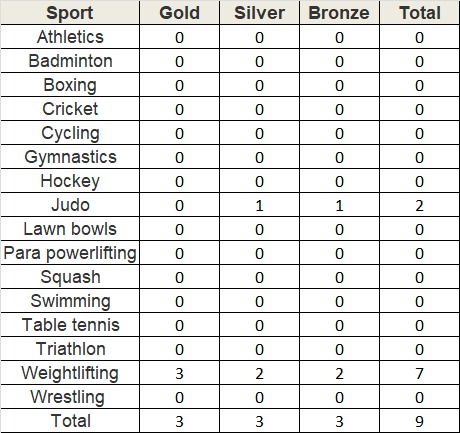 Naomi Osaka coach: After splitting with Wim Fissette, Naomi Osaka excited to have father back as coach