Babar Azam Batting Records – Most International 100’s Pakistan Captain: Pakistan skipper Babar Azam is all set to clinch a monumental feat for the national side as he could record 10 ODI hundreds for the national side. Babar who will lead the Pakistan side on Tuesday against the Netherlands, could set-up the record and surpass the likes of Inzamam-ul-Haq and other great former captains. Follow NED vs PAK 1ST ODI LIVE Updates and Scores on InsideSport.IN. 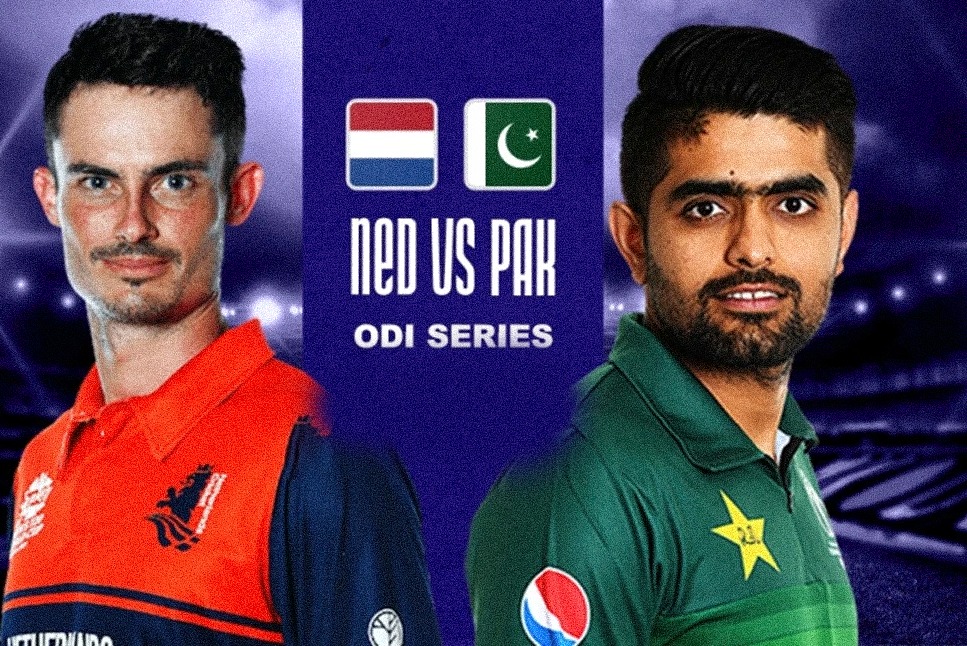 Ranked first in the list of ODI players, the 27-year-old needs one more century to become the only Pakistan captain to score 10 centuries in international cricket. As things stand Babar is on nine centuries, and will need one mire hundred to add to his tally. He currently has 25 international hundreds to his name, of which nine have come as skipper.

Currently his 36 percent of the hundreds have come as skipper, which is one of the highest ratio for the any Pakistan skipper. He is also in superb vein of form in the Test series, so it is a matter of when rather than if for Babar Azam.

Most Hundreds in ODIs for Pakistan

Currently of his 9 hundreds as skipper 4 have come in the ODI format and will be eager to add to his tally on Tuesday. The list of names contains former World Cup-winner Inzamam-ul-Haq, Aamir Sohail, Shahid Afridi and others. Azhar Ali presviously held the record for most hundreds in the format for the nation. 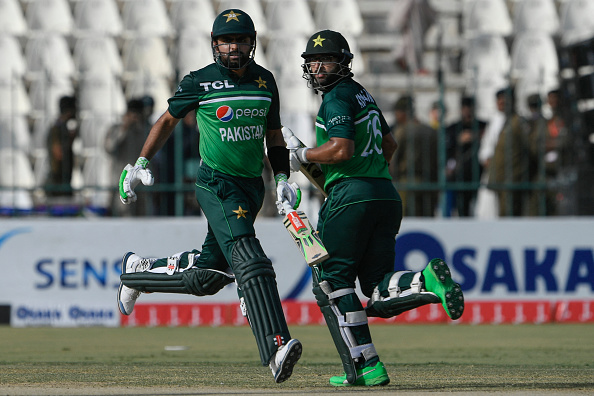 World number one ODI and T20I cricketer, Babar Azam, is in the form of his life. He became the first player in the history of men’s ODI cricket to score three consecutive centuries on two separate occasions. Babar, who hit three centuries on the trot this year, also became the quickest player to notch 17 ODI centuries and the fastest to complete 1000 ODI runs as captain and was awarded the Sitara-e-Pakistan.

Follow InsideSport on GOOGLE NEWS/Follow All Pakistan tour of Netherlands LIVE Updates and Scores on InsideSport.IN.