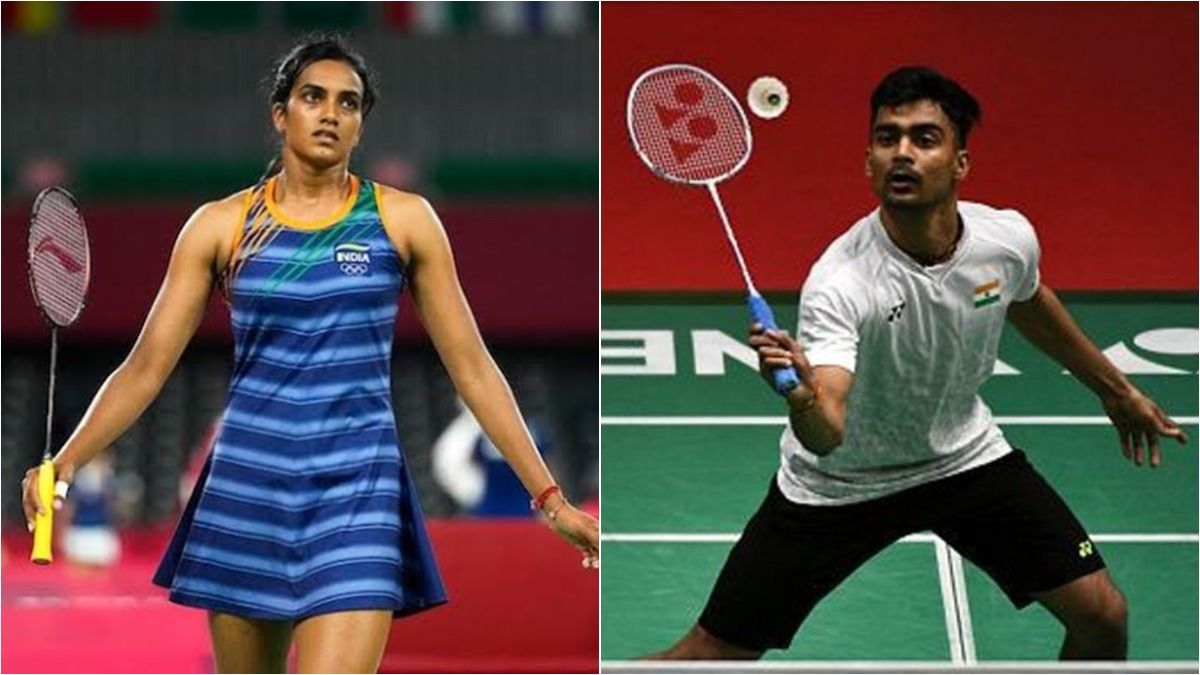 Men’s doubles specialists Satwiksairaj Rankireddy and Chirag Shetty got a bye in the first round and easier opponents in the second. But in the pre-quarters, they will have to be at their best when they play Goh V Shem and Tan Wee Kiong of Malaysia.