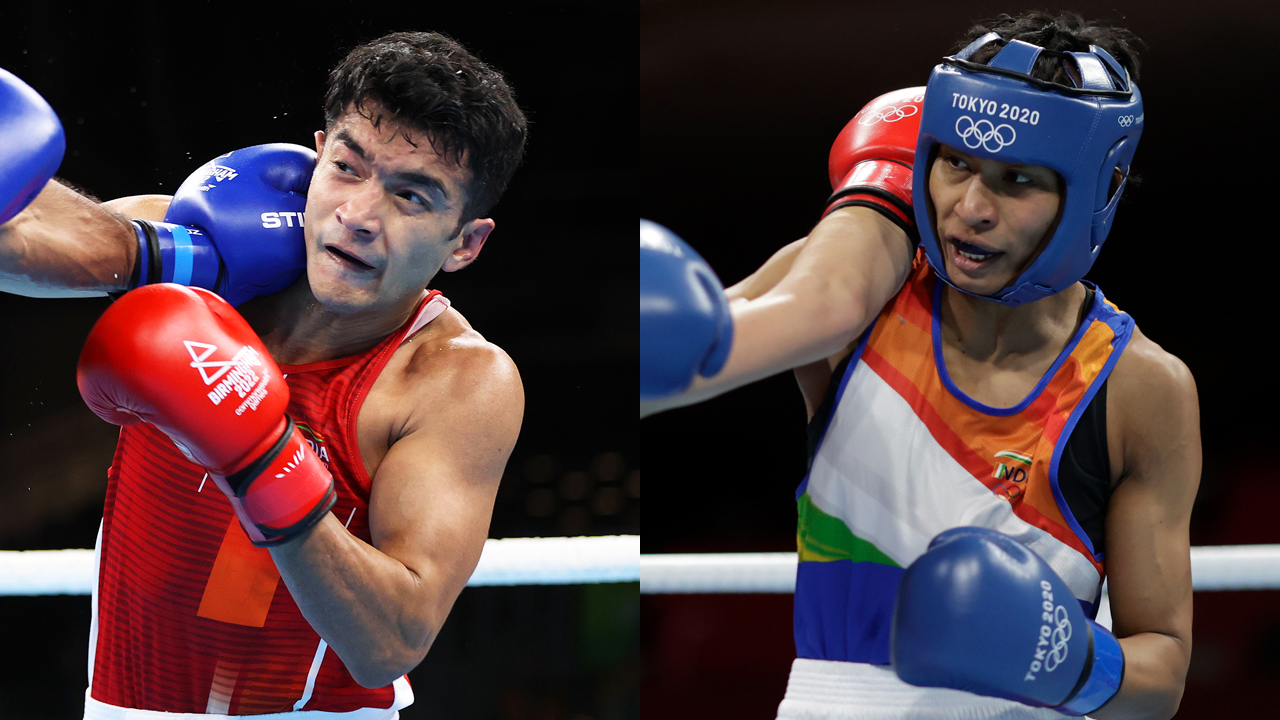 While Zareen has given the tournament a miss to get some much-needed rest, Panghal, Tokas and Ahlawat are nursing injuries, a Boxing Federation of India (BFI) source told PTI.

Thapa is a five-time Asian medallist. His haul includes a gold, two silver and as many bronze medals. In the last edition, he secured a fifth successive medal, a silver, at the prestigious event, becoming the most successful Indian
male boxer in the history of the tournament.

Two-time Commonwealth bronze medallist Md. Hussamuddin (57kg) is the other prominent name in the men’s squad. Borgohain will have a point to prove after enduring two underwhelming tournaments — the World Championships and the Commonwealth Games.

The 24-year old, who returned with a bronze medal in the last edition, will be competing in the 75kg weight class as she begins preparation for the Paris Olympics, which will not feature her welterweight 69kg category.

The Indian contingent is likely to leave for Amman mid October for a 15-day training camp ahead of the tournament.