Bobby Lashley vs AJ Styles LIVE – WWE RAW 15th August episode: The latest edition of Monday Night Raw will feature some of the exciting matches live from Capital One Arena in Washington, DC. This week’s Monday Night Raw will feature Bobby Lashley and AJ Styles in a one-on-one match for the United States Title. Both superstars will encounter for the first time in the squared ring in WWE. Follow WWE Raw Results Live with InsideSport.IN

Earlier, AJ Styles in a No.1 contender’s match but failed to win his title shot for the US Title after Ciampa defeated him with the aid of The Miz. However, last week Styles aided Lashley to get rid of The Miz during his title defense against Ciampa. 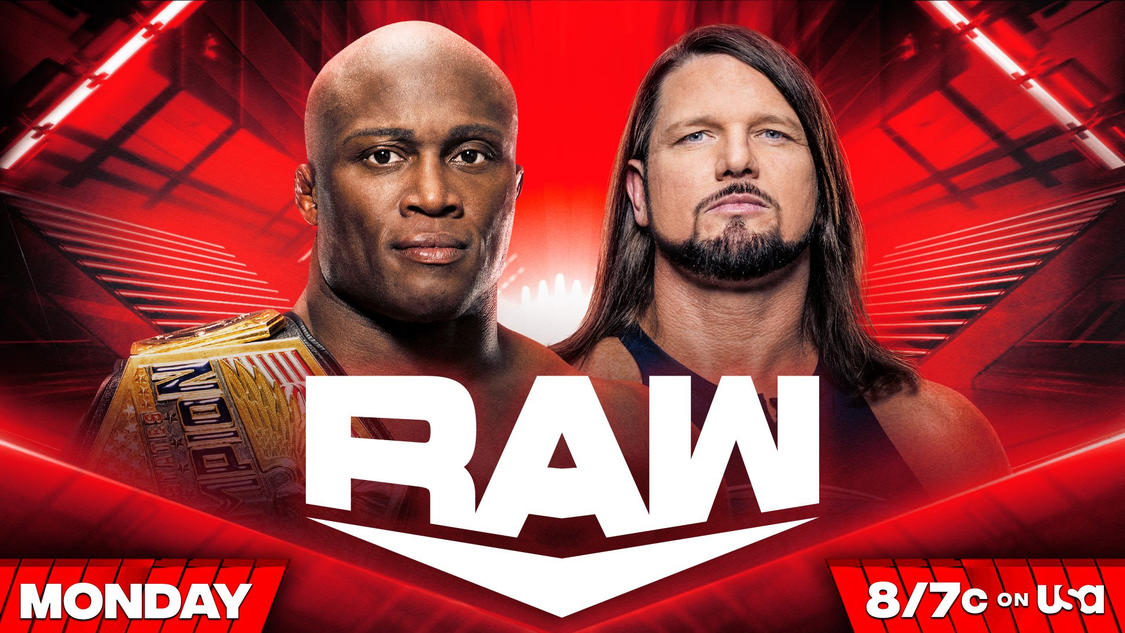 Bobby Lashley and AJ Styles have been a part of WWE for a very long time. Surprisingly, both men didn’t face each other in the past few years despite being on the same brand. During their early tenure in Impact Wrestling, both superstars competed on the same page, but the All-Mighty took a break from professional wrestling to pursue his MMA career.

The match between Bobby Lashley and AJ Styles is one of the dream matches in WWE, where both men hold great records in their WWE careers. The Phenomenal debuted in 2016 with a surprise entrant at the 2016 Royal Rumble. Since then, Styles accomplished major title wins becoming WWE Champion twice.

Last week, Ciampa competed against Bobby Lashley for the US Title, however, he lost the match despite The Miz’s aid, During the match, AJ Styles sneaked in from the crowd and attacked the former Intercontinental Champion leaving Bobby Lashley and Ciampa to continue their match.

This week, The Miz and his protege Ciampa might seek revenge and attack both superstars. In addition, Ciampa would try to ask for another title shot for the US Title at Clash at the Castle in a triple threat match. Styles has already defeated The Miz last week which could be one of the reasons Miz would try to cost Styles his match.

Are you excited for Bobby Lashley vs AJ Styles? Will styles defeat Bobby Lashley to become the new US Champion? Tell us in the comments.

The Best Table Games to Play: Choose the Right One for You!

PL matches likely to be POSTPONED following the death of Queen Elizabeth II, Check out

Team India to play 5-match T20 series against Australia in December, Check OUT