ENG beat NZ Highlights – Trent Bridge WIN GREATEST: England’s Test captain Ben Stokes has hailed Jonny Bairstow stunning fourth innings hundred against New Zealand as the best knock he has seen. The English batter completely blew the visitors away with his stunning assault. He scored 136 runs off just 92 balls and helped England chase 299 in Trent Bridge. Stokes, who witnessed the insane knock from the other end, lavished huge praise on Bairstow and said, ‘he gave us a win that us bigger than World Cup Final & Headingley Test.’ Follow ENG beat NZ highlights with InsideSport.IN.

“That blows away Headingley, it blows away Lord’s and the World Cup final. Just emotionally and the enjoyment of every minute I had on that field, it was incredible,” Stokes said after the Trent Bridge Test. 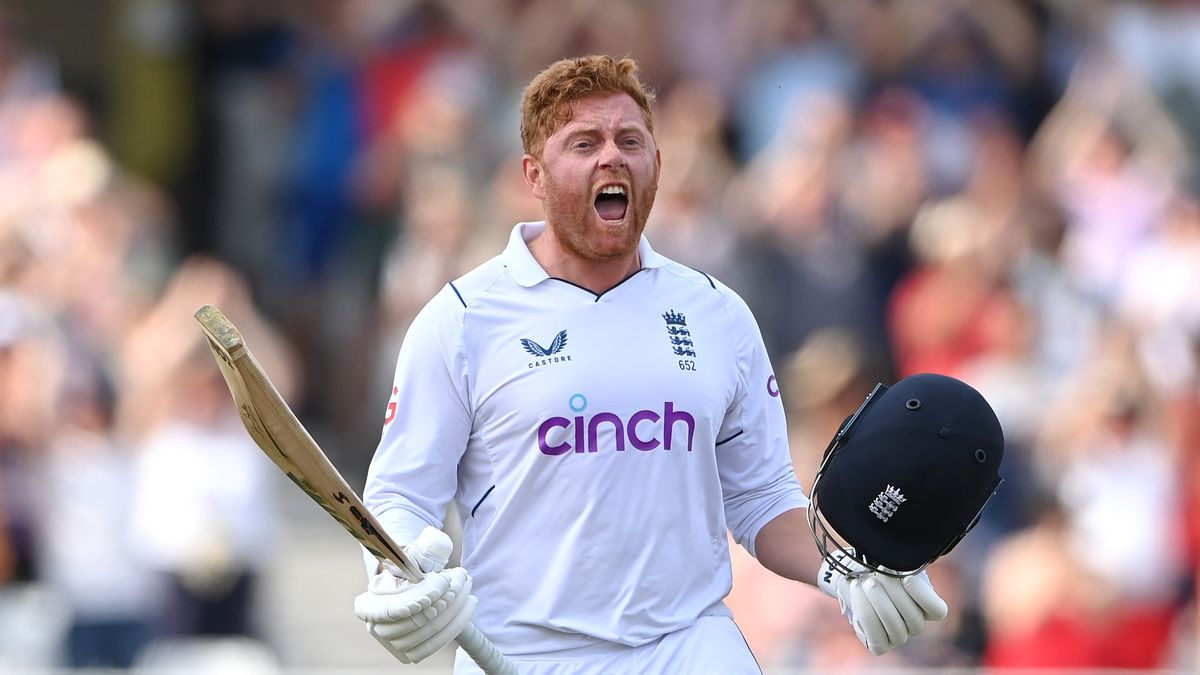 Ø In one astonishing spell of hitting after tea, Bairstow took 59 runs from 29 balls

Ø His 77-ball hundred fell just one ball shy of England’s 120-year-old
Ø This was the highest successful Test chase at Trent Bridge.

A hundred for ages – 43*(48) during Tea on Day 5 and smashed hundred from just 77 balls. Take a bow, Bairstow. pic.twitter.com/0dmOYGseEU

ENG beat NZ Highlights: Stokes was completely blown away by Bairstow’s assault – It is not always that a player like Stokes gets overshadowed. But such was Bairstow’s clean hitting that the southpaw had to take a backseat. The England captain was blown away by the Bairstow tornado. 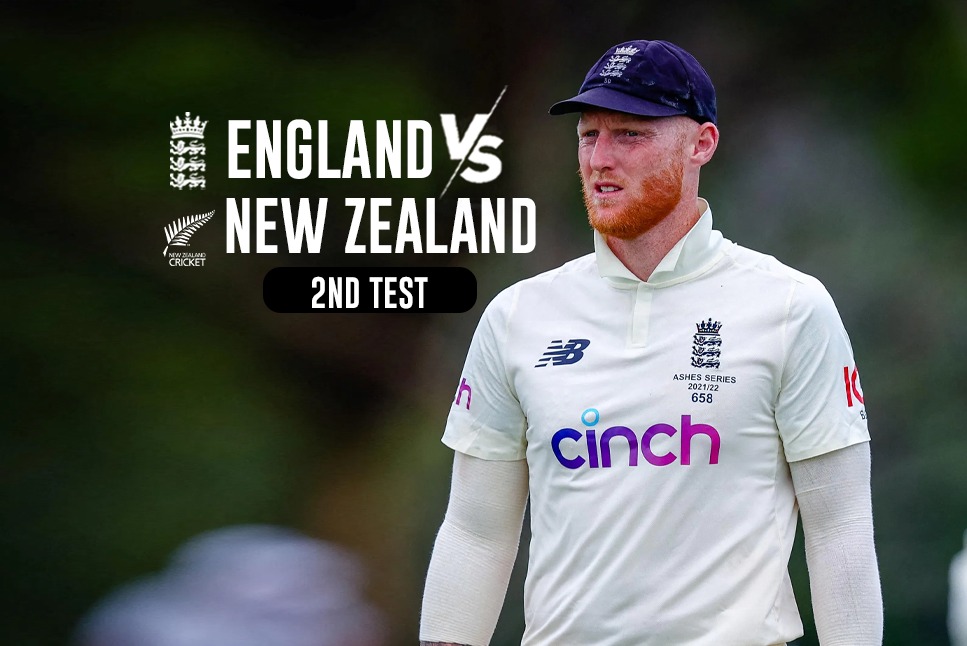 “He had his Jonny eyes on today and when he gets those eyes on you know you’re on to something,” Stokes said. “We were hardly speaking out there, to be honest. That was one of the best things I’ve ever seen, to do it in the fourth innings, chasing a big total, the game in the balance, and to play the way he did once he got past fifty was just mind-blowing.”

IND vs WI LIVE: 5 Indian players, for whom IND vs WI T20 will be make-or-break before T20 WC: Check OUT