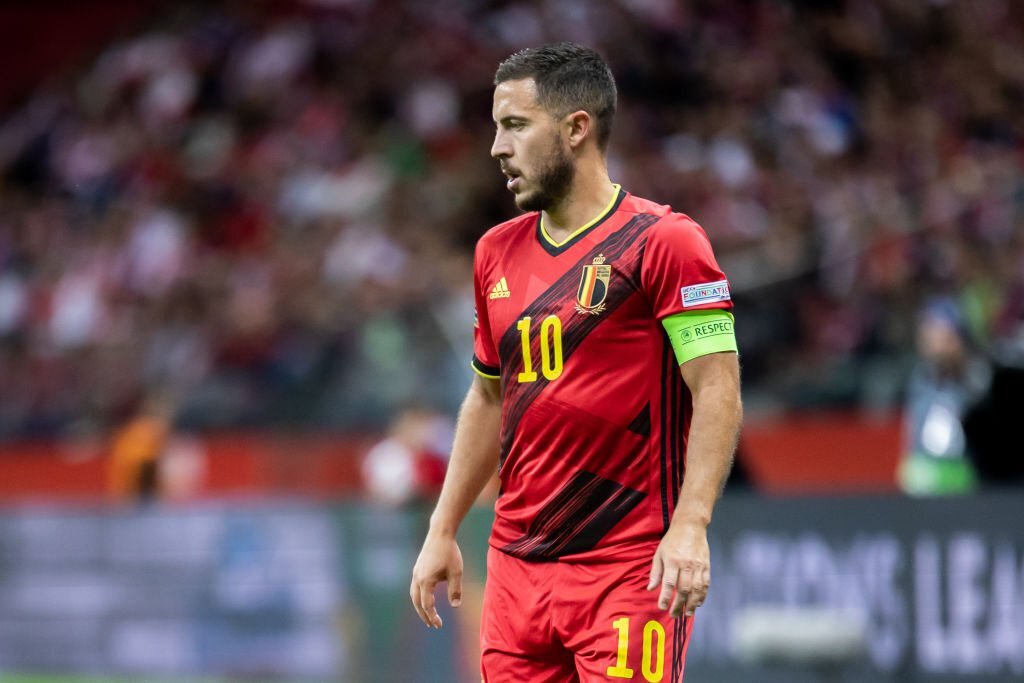 Belgium will be on the hunt for three points to remain in contention for the finals when they welcome Wales on Thursday. The Red Devils come into the clash on the back of an embarrassing 4-1 loss to rivals Netherlands and will be desperate for a better showing in Brussels. A failure to collect a win will hand the advantage to the Netherlands who are in pole position to make the final from Group A.

As for Wales, Robert Page has managed only two wins in his last eight games across all competitions. Gareth Bale and Co however have faced steeper opposition and have just 1 point from fixtures vs Poland, Netherlands and Belgium in this competition. A defeat would leave them closer to relegation, with three points needed to set up a showdown with Poland.

The two teams have met frequently over the last decade with Wales being a thorn in the flesh for the Belgian Red Devils. The last two games held in Cardiff ended in 1-1 draws. On the six occasions the two teams have tussled since November 2014, Belgium’s solitary win came in a World Cup qualifying fixture in March 2021. 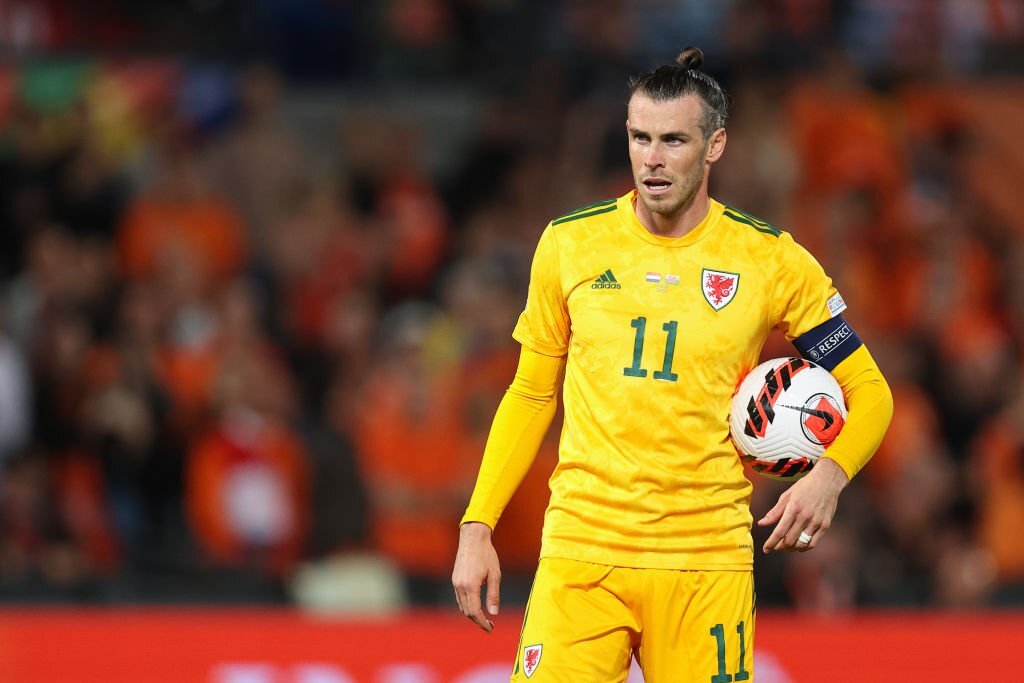 Team News – Belgium: Talismanic striker Romelu Lukaku will miss out with an injury. Michy Batshuayi will lead the line. No other injury concerns remain as a host of A-listers return including Kevin De Bruyne, Eden Hazard and Yannick Carrasco.

Team News – Wales: Gareth Bale is all set to return with a decision to be taken on Kieffer Moore or Brennan Johnson. Veterans Joe Allen and Aaron Ramsey are both absent from the squad.

Belgium vs Wales LIVE: When and where to watch the live streaming of UEFA Nations League matches?

When will Belgium vs Wales kick off in the Champions League? – Date
BEL vs WAL match will be played on 22nd September 2022 (23rd September IST)

What time will Belgium vs Wales kick-off? Time
BEL vs WAL will begin at 12:30 AM IST

Where will Belgium vs Wales be played? – Venue
The game will kick-off at the King Baudouin Stadium, Brussels

Live streaming of UEFA Nations League 2022-23 in India will be available on SonyLIV, JioTV apps, and OTT platforms.

Follow InsideSport on GOOGLE NEWS/Follow All Football LIVE Updates and Scores on InsideSport.IN.