India T20 WC Squad: BCCI Asia Cup Review Meeting: With the Asia Cup 2022 over, BCCI has already set its sights on the T20 World Cup. But India’s slow batting in the middle-overs has been identified as one of the problem areas that led to India’s premature exit from Asia Cup. With Australia and South Africa series set to give India the opportunity to address the mistakes, BCCI President Sourav Ganguly and Secretary Jay Shah have held talks with the selectors in this regard. Follow IND vs AUS LIVE Updates on InsideSport.IN.

India’s first match of the showpiece event is in Melbourne against arch-rivals Pakistan on October 23. On Monday, the BCCI announced the team for the marquee event along with the six T20I matches against Australia and South Africa, starting September 20. 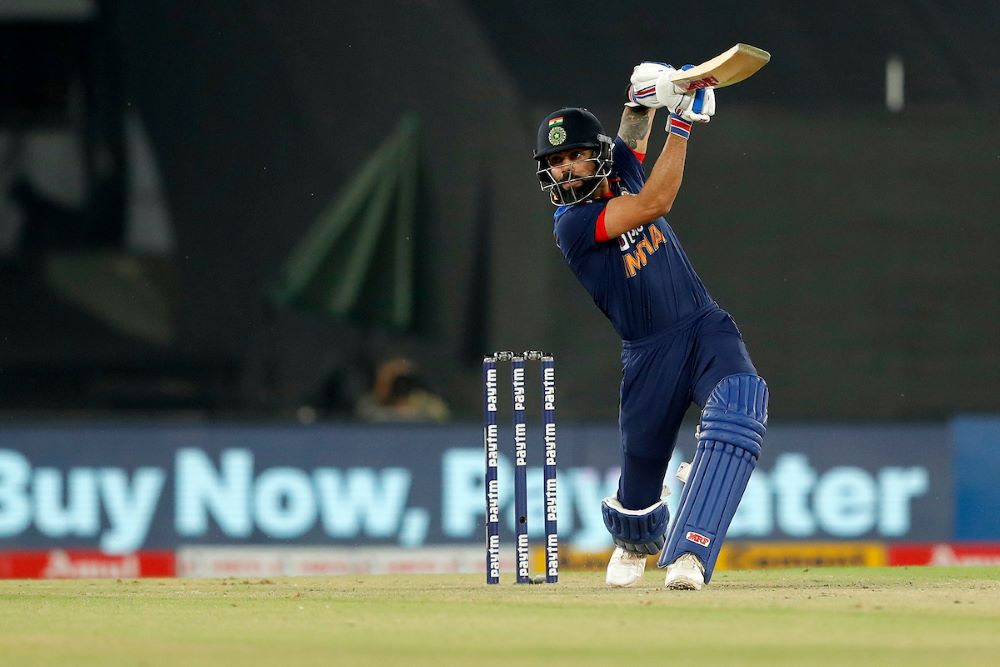 However, apart from the squad selection, BCCI president Sourav Ganguly and secretary Jay Shah along with the national selection committee did discuss the underwhelming performance of the national team during the continental championship.

“Yes, the Asia Cup performance was discussed. But obviously, more than problems, the focus is on solutions and what are the things that needs to be improved during the T20 World Cup,” a senior BCCI official privy to developments told PTI on conditions of anonymity.

While there were a few issues, all agreed in unison that India’s pedestrian batting approach in the middle overs is becoming an issue against better teams and was a problem during the Asia Cup.

“There is an obvious issue with batting during the middle overs, especially between 7th to 15th where we haven’t done well in the Asia Cup. Obviously, the team’s think-tank is aware and we have some world class players, who can obviously change their game as per team’s needs,” the official said.

If one looks at India’s batting, whether while setting a target or chasing, they have faltered between overs 7th to 15th.
Against Pakistan in the opening game, 59 runs were scored in those nine overs losing three wickets. Against Hong Kong, it was 62 runs, while in the Super 4s against Pakistan, it was 62 for 1.

The best performance (barring Afghanistan game) was against Sri Lanka when 78 runs came off those nine overs.
The problem has been negotiating the slow bowlers, where some of the top order players haven’t been up to the mark.

Samson’s name was not discussed for WT20

Prior to the Indian team’s selection, there was a lot of buzz about Sanju Samson’s possible inclusion in the 15-member squad in place of Rishabh Pant. But it has been learnt that the Rajasthan Royals skipper was not even in contention.

“Sanju in any case will be playing the ODIs against South Africa as selectors will maintain the continuity from the Zimbabwe tour. Also there was never any discussions on dropping Pant. He is the only left-hander we have at the top and he can win a match on his day,” the BCCI source said.

Should You Invest More After the Market Declines? – Of Dollars And Data