Jhulan Goswami Retirement : BCCI calls Jhulan Goswami retirement as end of an era : The BCCI has described Jhulan Goswami’s two decade-long international career as “monumental”, saying an era has come to an end with the retirement of one of women’s cricket’s greatest players. Follow IND-W tour of England live updates with InsideSport.IN 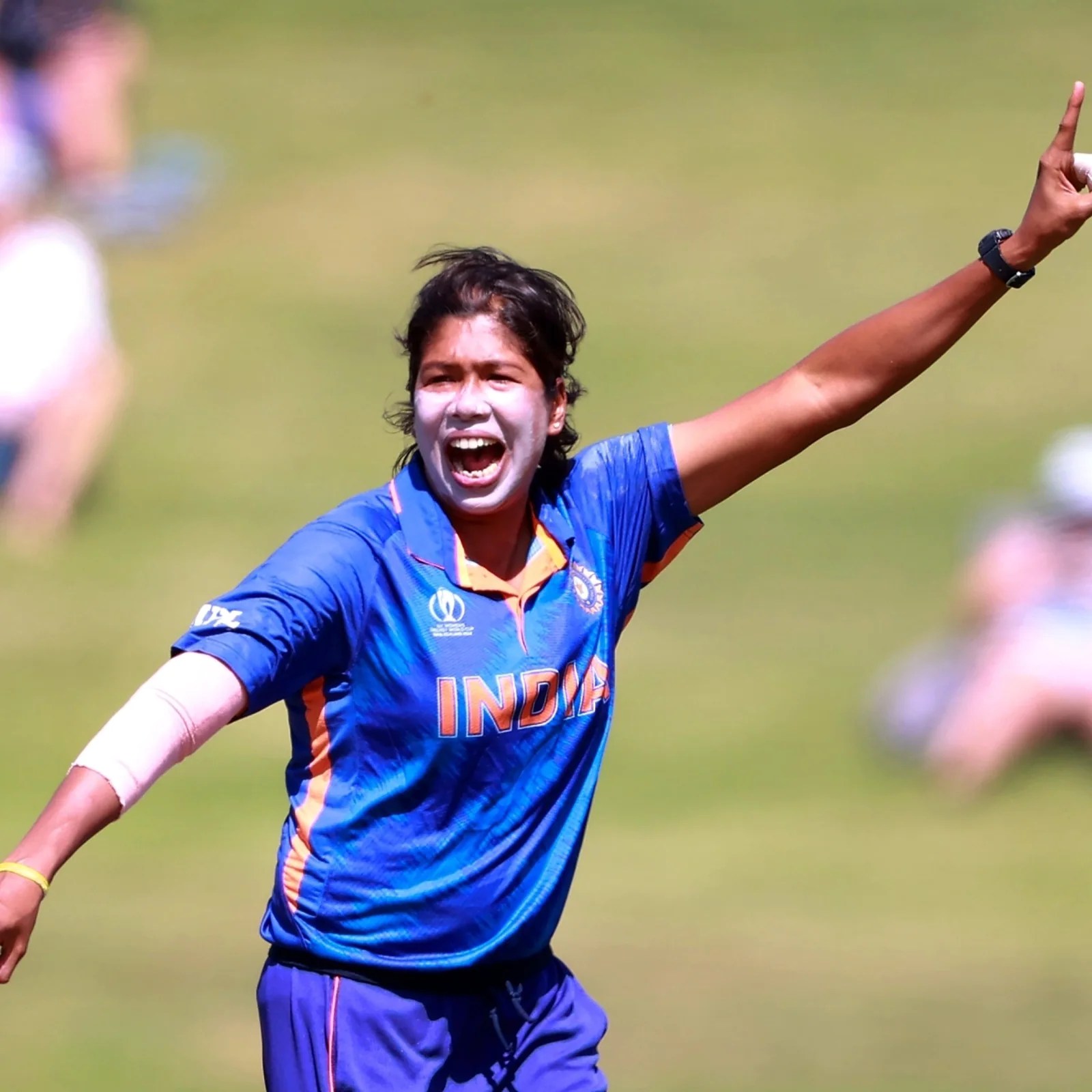 The 39-year-old Jhulan retired from international cricket following the conclusion of the ODI series in England, in which the visitors secured a first-ever clean sweep to give the legendary seamer a fitting farewell.

In an international career spanning over two decades – the second longest in women’s international cricket – Jhulan, who made her debut in 2002, represented India in 12 Tests, 204 ODIs and 68 T20Is, picking 355 wickets across formats.

“With Jhulan announcing her retirement from international cricket, an era has come to an end.

She took immense pride in representing India and always put her best foot forward as she served Indian cricket with distinction,” BCCI president Sourav Ganguly said in a press release.

“She was the leader of India’s bowling attack and her feats will continue to inspire the present and budding cricketers. Her
contribution to the game has been monumental.

“While her inspiring presence on the field will be missed, her achievements will continue to motivate the upcoming cricketers,” Ganguly added.

She also remains the only pacer in women’s cricket to have 250-plus wickets in ODIs. BCCI secretary Jay Shah said: “Jhulan Goswami is one of the greatest to have ever graced the game.

She, with her exceptional bowling skills, led India’s bowling attack with élan for numerous years and will remain a benchmark for the young cricketers who wish to represent the country at the highest level.

“As she embarks on a new journey and starts a new inning, I wish her all the very best.

“In her farewell game, Jhulan finished with excellent figures of 2/30 in her full quota of 10 overs, including three maiden overs.

The competitive Indian has seen the game evolve during her long journey that was marked with some unforgettable moments and few unpleasant days, something that the board’s treasurer Arun Singh Dhumal also observed.

“As women’s cricket continued to grow in the country, Jhulan Goswami, along with Mithali Raj, remained at the forefront.

Jhulan never shied away from going that extra mile, be it with her performances on the field or be it for the preparations to seek
excellence,” said Dhumal.

“Her stellar achievements and tremendous work ethics were there for everyone to see and her outstanding contributions towards our game will continue to inspire her teammates and budding cricketers.”

‘Gave it back’- Notorious reacts to never defending his lightweight and featherweight...