Uttarakhand Cricket Corruption: The Cricket Association of Uttarakhand (CAU) has come under a thick cloud for alleged corruption. The CAU’s audit report…

Uttarakhand Cricket Corruption: The Cricket Association of Uttarakhand (CAU) has come under a thick cloud for alleged corruption. The CAU’s audit report of 2020 listed an incredible 35 lakhs for bananas and 22 lakhs for water bottles. Besides, there have been cases of intimidation of the players, including death threat to one of the players.  When the father of one of the former India U-19 cricketer named CAU secretary Mahim Verma, head coach Manish Jha and few others in a FIR for extortion and death threats, the Uttarakhand Police also took up the matter.

As per the report in The Indian Express, they have already been questioned separately. If the need arises, they can be further interrogated as well. 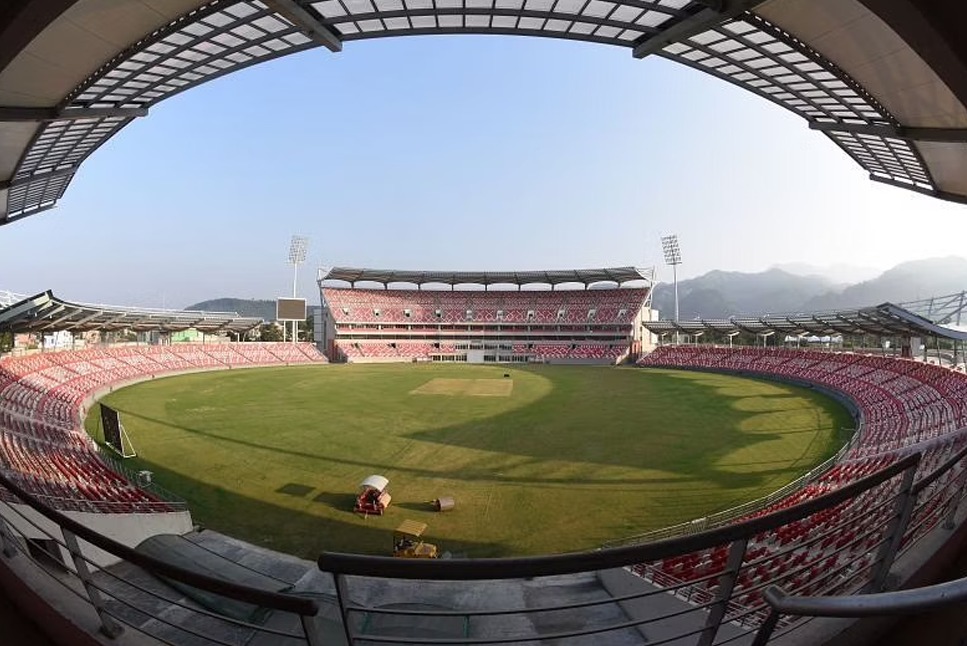 “For the past three days, we have called Mahim Verma, Manish Jha and Sanjay Gusain separately. We have interrogated them. We have taken their statements. If needed, it will be done again.” The Indian Express quoted Janmejaya Khanduri, SSP Dehradun as saying.

The report explains that the complainant Virender Sethi, father of the player Arya Sethi, alleged that his son was given death threats by Jha, team manager Navneet Mishra and video analyst Piyush Raghuvanshi during Vijay Hazare Trophy last year.

The issues in Uttarakhand cricket is gradually coming up with players raising concerns about their non-payment of fees as well. Also, there are genuine complains of players not provided with food in training camps. There have been instances when the players were asked to order food from the likes of Swiggy even during Ranji season.

It is a serious issue when one looks into the CAU’s audit report. It includes massive sum of 1,74,07,346 for food, catering and Rs 49,58,750 for daily allowances as per the report. This also includes 35L for bananas and Rs 22L for water bottles. It just points to massive issues of corruption within the CAU.

All to know about Hungarian GP