Asia Cup 2022 LIVE: India vs Pakistan LIVE: India may be without Jasprit Bumrah and Harshal Patel but Pakistan understand the edge in…

Asia Cup 2022 LIVE: India vs Pakistan LIVE: India may be without Jasprit Bumrah and Harshal Patel but Pakistan understand the edge in India’s bowling attack. Hence, on a hot and humid afternoon, Babar Azam and Mohammad Rizwan decided to have some extra hours at nets in Pakistan’s first official practice session ahead of India match. Follow IND vs PAK LIVE on InsideSport.IN.

Pakistan arrived in Dubai on Tuesday after their Netherlands tour. While most of them had some good match practice ahead of Asia Cup, it conditions won’t be the same. Instead of seaming conditions, Pakistan will have to deal with the hot and humid conditions of Dubai. During August, the temperature can soar up to 42 and stay around 32 degrees Celsius in the afternoon. 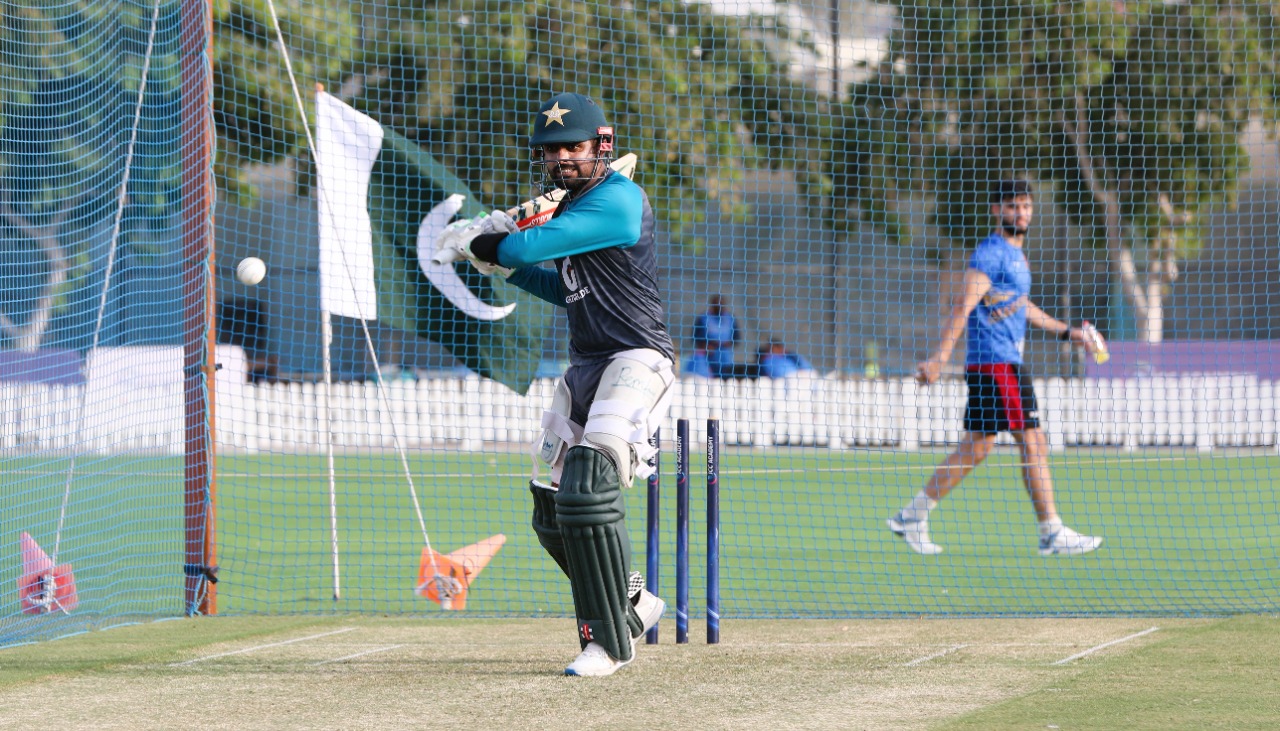 To get habituated with that, Babar Azam & Co decided to hold practice in the afternoon session ahead of India in the evening. But to get into the T20 mode, Babar Azam and Mohammad Rizwan, the two openers batted for long sessions.

But it will be the absence of Shaheen Afridi which will trouble Pak brigade the most. The pace spearhead was ruled out by his knee injury during the Sri Lanka tour. His lethal spell of 3/31 in T20 World Cup included the scalps of KL Rahul, Rohit Sharma and Virat Kohli. This time, he won’t be there.

Meanwhile, before Pakistan began their practice, they met with their frenemies Afghanistan as they had a simultaneous practice session. All these smiling faces will change into competitive faces when they are involved in a six-nation Asia Cup. The competition has already been billed as one of the strongest Asia Cup ever with teams possessing match-winners in their ranks. 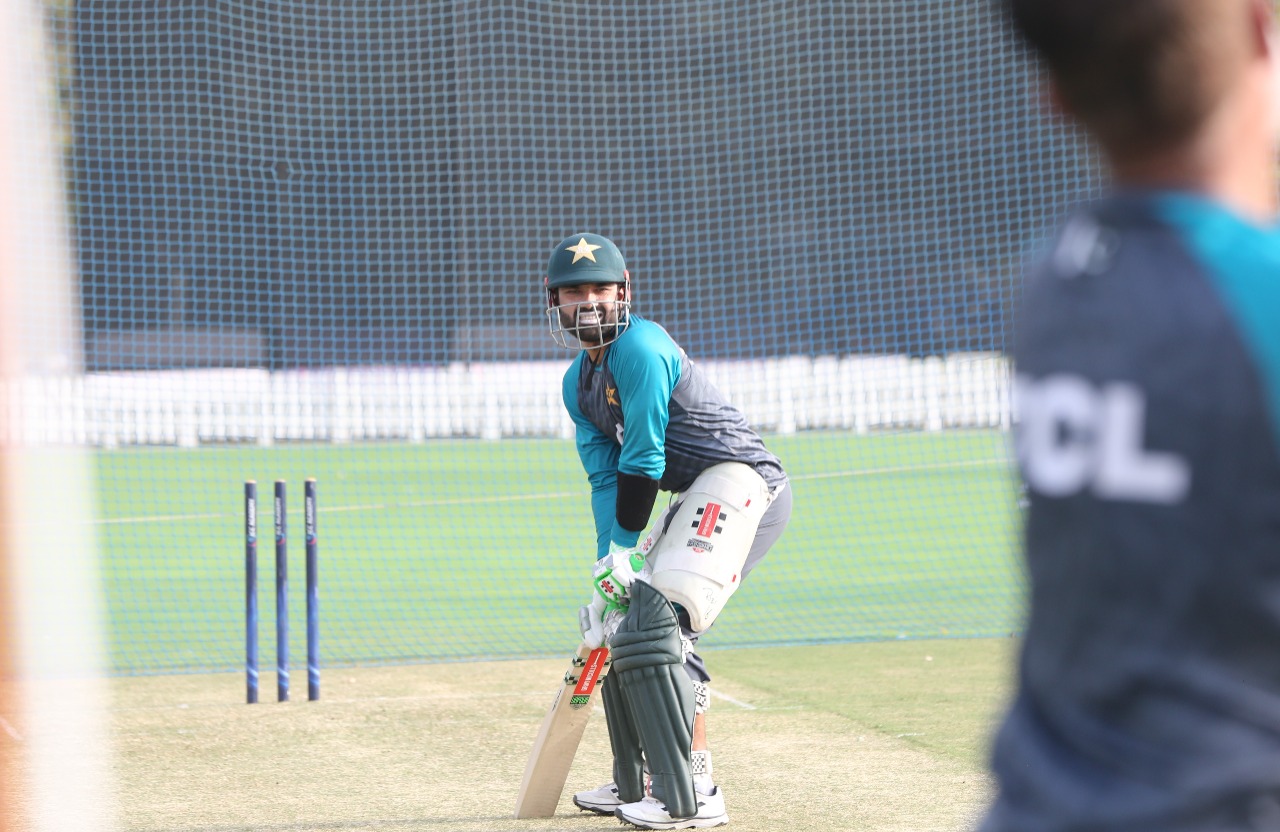 There are six teams in the Asia Cup, and the first game is going to be played between Sri Lanka and Afghanistan. However, all eyes will be in India vs Pakistan clash, which is the mother of all matches in the cricket world.

Furthermore, Pakistan have added bowling coach Umer Rashid to be assistant fast bowling coach for Asia Cup. PCB in a statement said they did so on the recommendation of Saqlain Mushtaq. Rashid is a highly-rated bowling coach at the National High Performance Centre.

Pakistan and Afghanistan players exchange greetings in Dubai ahead of the #AsiaCup2022 🇵🇰🇦🇫#BackTheBoysInGreen pic.twitter.com/qd3wwceNq1

“Umer has worked in the development of all the national side fast bowlers since their early days, including helping Mohammad Hasnain to return to competitive cricket. Umer will support Pakistan fast bowling coach Shaun Tait in the United Arab Emirates in the new role with the national side,” PCB said in a statement.

Fitbit Users, a Google Account is in Your Near Future