Australia Squad WestIndies T20 – Australia vs WestIndies LIVE: Australia have upped the ante in their quest to retain their ICC Men’s T20 World Cup crown by recalling a quartet of big guns for their upcoming two-match T20I series at home against the West Indies. The series will form a crucial period for Australia ahead of the start of the T20 World Cup next month and selectors have opted to recall four players that missed the recent three-game series in India. Follow AUS vs WI LIVE updates & T20 World Cup LIVE updates with InsideSport.IN

Meanwhile another big development being reported from Australia is that MATTHEW Wade is being considered as DEPUTY for Aaron Finch.

Wade is currently uncontracted. But his recent performances has put him as frontrunner as Australia’s back-up captain for the home World Cup, should injury or further low scores befall Aaron Finch.

Opener David Warner, all-rounders Mitchell Marsh and Marcus Stoinis, and veteran pacer Mitchell Starc all return to the fold. Young star Cameron Green will get another chance to prove his T20I credentials as he is also included in the 16-player squad. 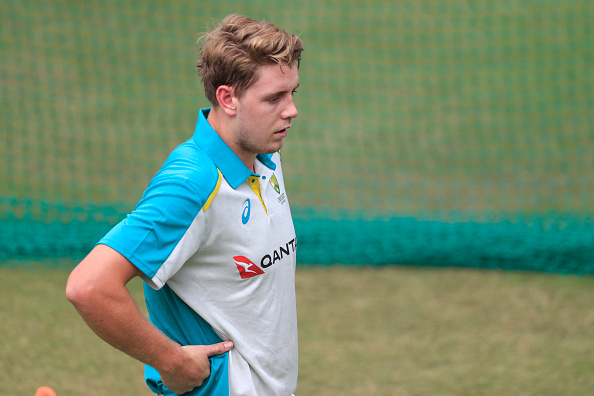 Green is currently not named in Australia’s 15-player squad for the T20 World Cup.

He impressed with two half centuries while playing as an opener against India in the absence of the resting Warner and could still feature during the four-week event on home soil.

Right-arm quick Kane Richardson and spinner Ashton Agar are rested for the two matches on the Gold Coast (October 5) and at The Gabba (October 7).

Veteran batter Aaron Finch once again captaining the side. Wade is likely to be officially named his deputy for the T20 World CUP. Wade’s emergence as a key team leader with a clearly defined role at seven in the batting order was completed in the modest circumstances of last year’s tour to Bangladesh.

He led the Twenty20 side in a series won 4-1 by the hosts on a fiendishly difficult Dhaka pitch. Wade is now being considered as back up to FINCH, should injury or further low scores befall Aaron Finch.

Former Australia batter and National Selection Panel Chair George Bailey said the series against the West Indies will be vital match practice ahead of the T20 World Cup. 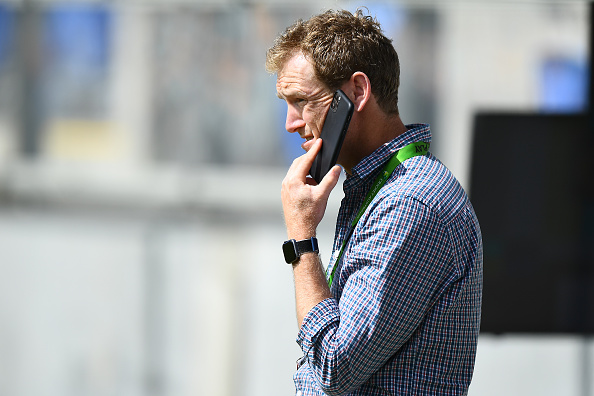 “We have and are taking a cautious approach with the World Cup on the near horizon,” Bailey said.

“To have four key players return gives us the ability to take a conservative path with any minor issues and resolve those well in time for the World Cup.

“As such we anticipate Kane and Ashton will return for the following series against England.”