Sri Lanka Economy Crisis – Australia donate Prize Money– The Australian players have shown a great gesture from their recent Sri Lanka tour as the players donated their prize money to Sri Lankan citizens. Sri Lanka in recent times have been struggling with economic crisis. A reported sum of A$45,000 will be donated to the victims as they try to get out of the situation. Follow All Cricket LIVE Updates and Scores on InsideSport.IN. 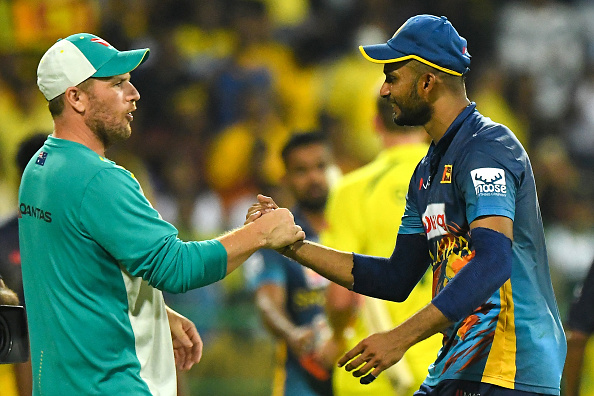 Led by captains Pat Cummins, who is a UNICEF Australia ambassador, and Aaron Finch, the team will donate A$45,000 to the organisation’s Sri Lanka appeal.

Australia’s cricketers witnessed the crisis during their all-format tour in June-July this year, with long lines at petrol stations commonplace. The cries of thousands of peaceful protesters echoed around the Galle International Cricket Ground on day two of the second Test, with similar demonstrations in the capital of Colombo forcing the resignation of the country’s president and prime minister.

Sri Lanka were forced to relinquish the hosting rights of the Asia Cup T20 after the country was experiencing a massive breakdown in the economy. The high-profile continental event was relocated to UAE and will start on August 27.

The crisis also led to the relocation of the second Test match against Pakistan as the capital Colombo experienced mass brawls from citizens. Despite the ongoing crisis they managed to hold their firm and registered wins against both Pakistan and Australia. 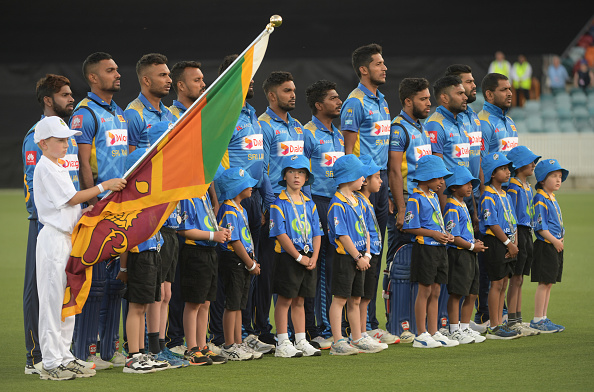 Not for the first time

It’s not the first time the Australian side has been moved by events bigger than cricket during a tour, with Cummins and Cricket Australia both donating $50,000 for oxygen supplies during India’s COVID-19 crisis in 2021 that resulted in the postponement of the Indian Premier League.

Recently Sri Lankan cricket fans thanked the visiting Australian side for travelling to the island nation to take part in an all-format series against the hosts. Sri Lanka are going through a huge economic crisis at the moment, but the contest between the two top teams managed to bring about some smiles on the faces of the people of the cricket-crazy nation.