Chris Lynn Becomes Father: Australia opening batter Chris Lynn became a proud father of an adorable baby girl on Friday (August 12). The right-hand batter posted a beautiful picture on his Instagram account and shared his happiness with the world. As soon as Lynn posted the post on the social media account, a lot of present and former cricketers wished the hard-hitting Australia batter. Lynn also mentioned the name of his daughter Lily Maree. Follow All Live Updates with InsideSport.IN. 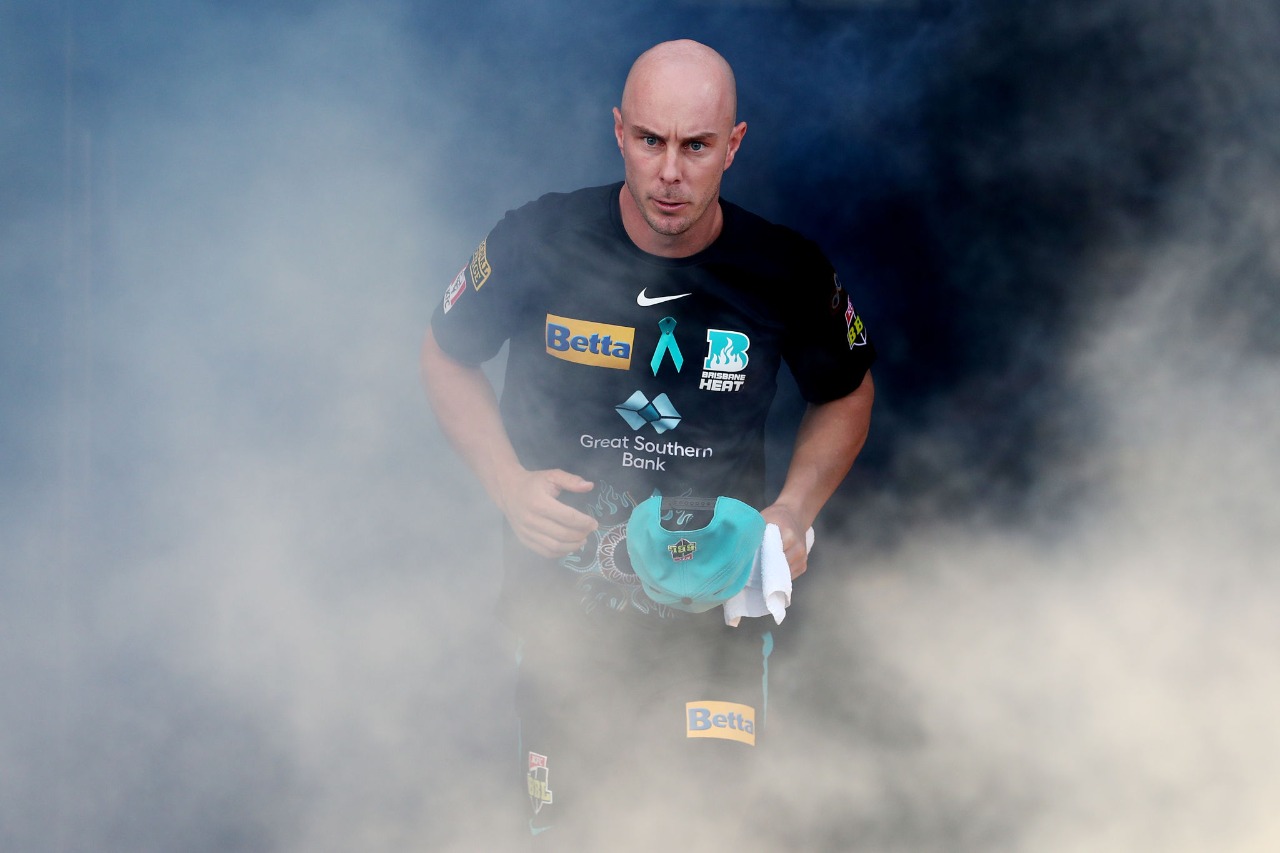 Chris Lynn Becomes Father: Lynn enjoying break with family – Lynn, who has not been part of The Hundred and other T20 leagues has taken a break from cricket. He wishes to spend the majority of the time with his family and especially his adorable daughter. After a short break, the right-hand batter might be seen in CPL and a few new T20 leagues like the IET20 league and CSA T20 competition. One of the most destructive batters going around, the 32-year-old can give the ball a real whack. 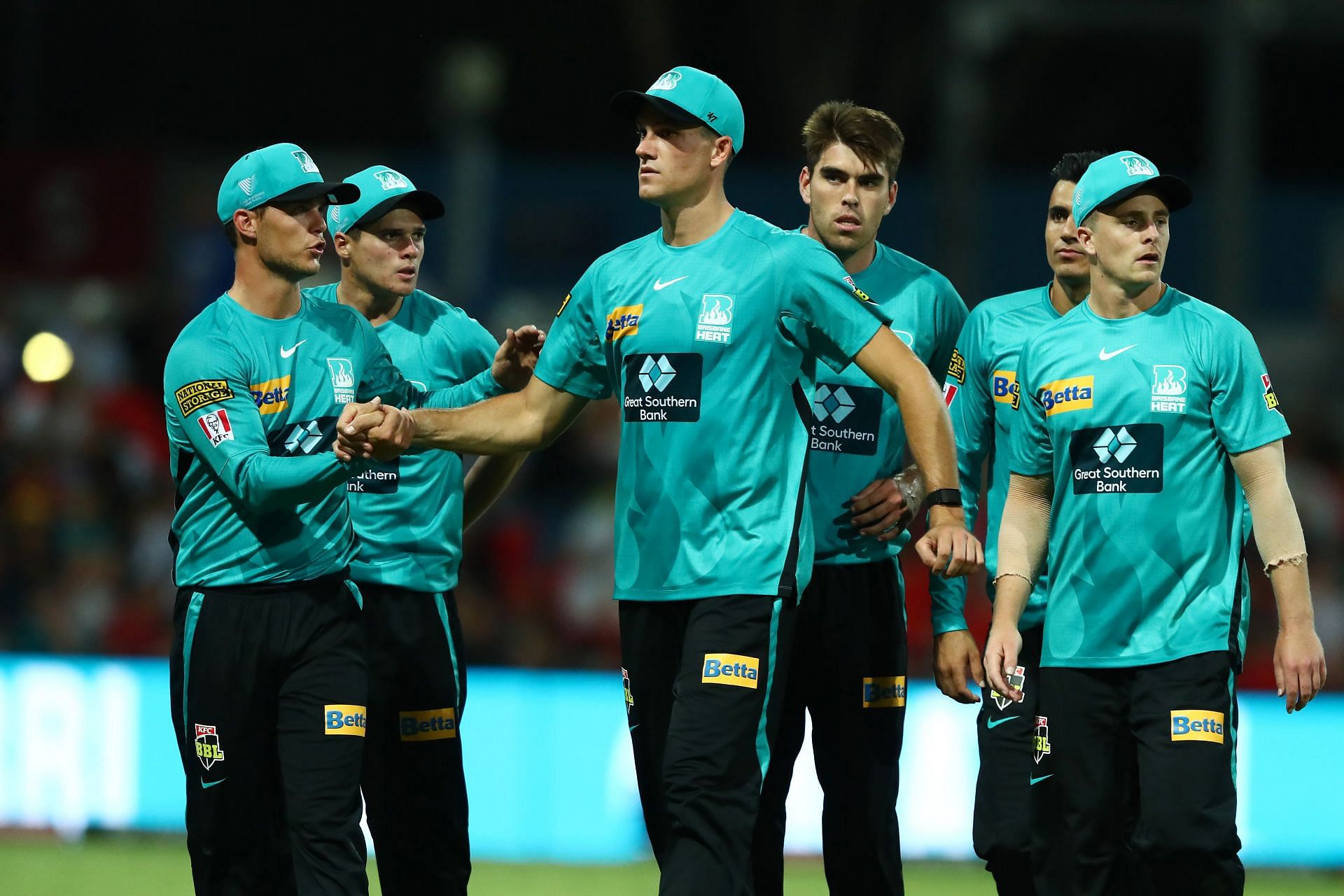 BBL 2022-23: Chris Lynn bids adieu to Brisbane Heat – Lynn had earlier announced his decision to part ways with Brisbane Heat. The 32-year-old had earlier posted a picture on his Instagram account on May 13 signing his end with the franchise for whom he played since 2011. Lynn scored the most number of runs for the franchise and led the Heat for over three years.

It is still known yet which franchise Lynn will play for the upcoming 2022-23 season. A lot of franchises might be interested in roping the hard-hitting batter due to his explosive hitting prowess. Lynn also has leadership experience and any of the seven franchises can utilize that to their advantage. Season 12 of BBL 2022-23 will commence from December 13 to February 4, 2023.

All you need to know about SL vs AUS