AUS vs NZ LIVE SCORE: Australia vs New Zealand third ODI: AUS vs NZ Live Streaming: Toss at 9:20am:  Australia vs NewZealand will face off in the third and final fixture of the three-match ODI series on Sunday, September 11 at the Cazalys Stadium, Cairns, Queensland. The game will also mark Aaron Finch’s final appearance as he has announced his retirement from the game. Given that the series has already been decided, it is possibly the entire relevance of this game. Check out our best and strongest Dream11 Fantasy Team suggestion for upcoming Australia vs New Zealand 3rd ODI. Follow AUS NZ 3rd ODI Live updates with InsideSport.IN

Also read – AUS vs NZ 3rd ODI: Australia’s Marcus Stoinis ruled out due to side strain, David Warner to be rested for Australia vs New Zealand third ODI

Australia won the first two games after overcoming challenging situations and will be the deserved favourite. They would be happy at the resourcefulness its team has shown under pressure in both the wins but it would also be a bit unhappy at being in those challenging positions in the first place. The top order has had trouble scoring, and it has been difficult for the batters to face Trent Boult.

Australians have bowled quite well. The New Zealand batters have fallen victim to Mitchell Starc, Josh Hazelwood, and Adam Zampa’s dominance. It was also encouraging to watch Sean Abbot completely outsmart the batters in the last game.

This series may have been 2-0 in favour of New Zealand. On both occasions, they had a great chance to end the game but failed to do so. Undoubtedly, the batting order is to blame for the defeat. No one has been able to clear the field more than once, not a single hitter has a strike rate above 75, and not a single fifty has been scored in the series. Although the batters would have anticipated more of themselves, the batting circumstances were difficult.

In addition to Matt Henry, who has been outstanding, Trent Boult has been exceptional, taking 8 wickets so far. When nearly all of the other bowlers had cashed in, Tim Southee would feel left out. The lack of impact that the spinners have had is also something to consider for New Zealand seeing the impact that Zampa has had. 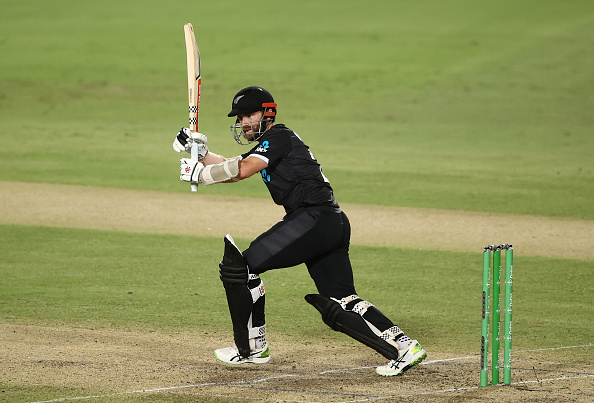 The conditions have been very favourable for bowlers, offering a lot of swing. Once more, early wickets and a slow rate of scoring could be evident. The scores we have seen thus far are below par, so something between 225 and 240 could be seen.

Hockey India writes to FIH on clock fiasco at CWG