Asia Cup India Squad: R Ashwin T20 World Cup: India have a number of quality spinners in their current squad for the…

Asia Cup India Squad: R Ashwin T20 World Cup: India have a number of quality spinners in their current squad for the WestIndies. The selectors will be trying to pick the best for the Asia Cup 2022 and the T20 World Cup as well. Former India player Karsan Ghavri believes India will need to pick Ravichandran Ashwin for the Asia Cup, and depending on his performance, the selectors can consider him for the T20 World Cup too. Follow Asia Cup 2022 Live Updates & IND vs WI LIVE Updates with InsideSport.IN

The Indian squad for the Asia Cup is scheduled to be picked on Monday (August 8). The selectors are in a tough fix for several spots with India set to field their best 15.

If one looks at the ongoing India vs West Indies series, Ashwin has been picked for all three matches so far. It is a clear indication that Rahul Dravid and Rohit Sharma are considering him for future series as well.

But then, Yuzvendra Chahal, who is currently rested, will also be back in the Asia Cup. Ghavri believes the selectors need to look at Ashwin for Asia Cup and assess him more before the T20 World Cup.

A super interesting episode on the evolution of cricket, DRS, Umpire’s Call by @ashwinravi99. He is joined by his buddies Kedar @kedarvrs and Srinivasan aka Cheena. Check it out!

It is at that juncture, where Ashwin, Axar Patel, Kuldeep Yadav and Ravi Bishnoi come in. At present, Ashwin seems to be ahead of his competitors. However, selectors’ decision to bring him back after almost 8 months, raises a big question. If the plan was to stick with Ashwin, why did they not play him against South Africa in T20s or in England? 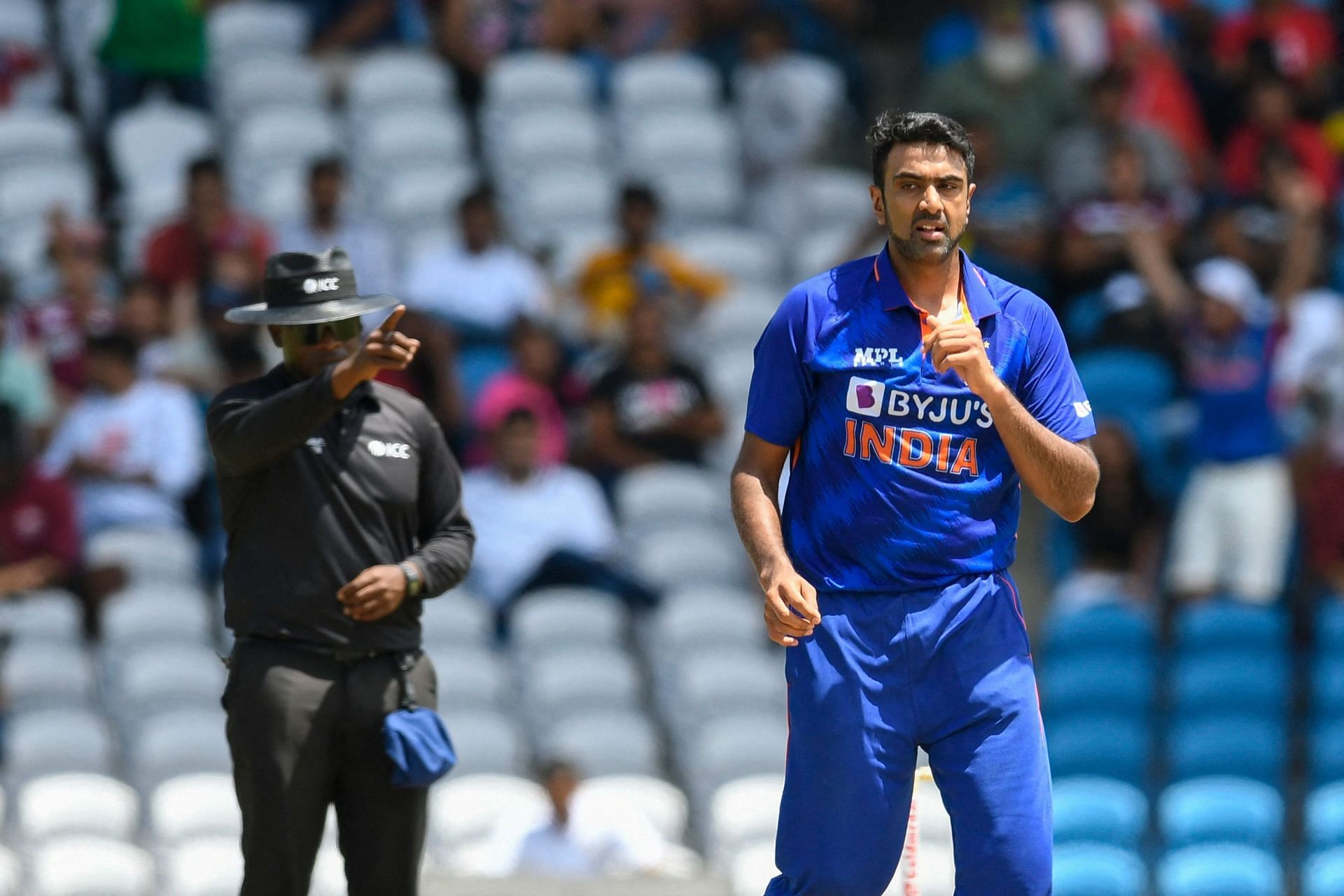 Asia Cup India Squad: What does Ashwin bring to the table?

Is age a problem? Ravichandran Ashwin is one of the senior players in the Indian team, and there have been talks about his age. But the player has always looked fit and Ghavri believes age is just a number. It is the performance of the player, which counts.

“Age has nothing to do with sports. As long as someone is performing well, age has got nothing to do with it provided he keeps himself match fit. It is simple. If he does well, he should be in the team. Look at Dinesh Karthik, he has done well for the Indian team now as a batter, winning matches,” Ghavri added.