Asia CUP Cricket LIVE – IND vs PAK LIVE Updates – Rohit Sharma and Team India’s quest for the Asia Cup 2022 starts on Sunday, August 28 as they take on arch-rivals Pakistan. While winning the Asia Cup will be the top agenda, Rohit will also be poised to add another trophy to his impressive cabinet having tasted success at various levels and tournaments. Rohit successfully led India to the 2018 Asia Cup, after then skipper Virat Kohli was not available. Follow All Asia Cup T20 LIVE Updates and Scores on InsideSport.IN. 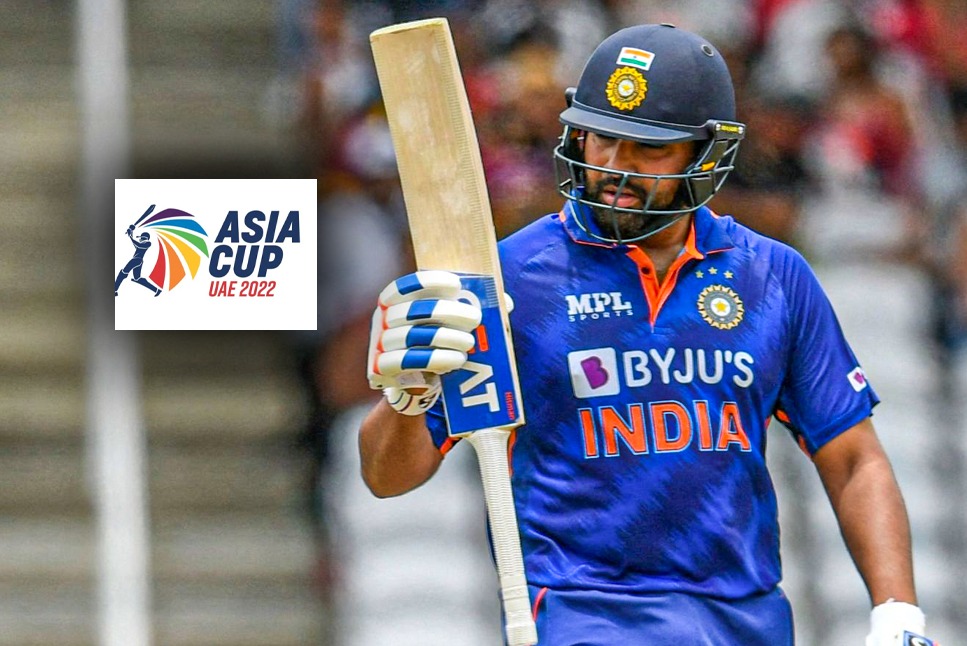 As a skipper Rohit has already pocketed tons of success across domestic, international and franchise cricket. Rohit was the man in charge of the Indian team in 2018, when they clinched Asia Cup glory. He is currently the most successful player in the history of the Indian Premier League (IPL), having won it six times, with five wins coming as skipper.

He was also the man that led Mumbai Indians to the now de-functioned Champions League title while at international stage he won the Nidahas Trophy. While the majority of the eyes will be on the big trophy in Australia that is the T20 World Cup, the Asia Cup won’t be a bad start to the campaign.

List of trophies won by Rohit Sharma as Captain

Rohit Sharma and Team India will start their hunt for the Asia Cup on Sunday against Pakistan as they face them at the Dubai International Stadium. Rohit will be aware of the opposition having tasted defeat against them in the T20 World Cup last year. Rohit and Co will enter the tournament with a strong mindset and carry momentum on their side having won away series against England and then followed by West Indies.

Rohit will have the services of experienced campaigners Virat Kohli, Rishabh Pant and KL Rahul in his arsenal when India face the Men in Green. 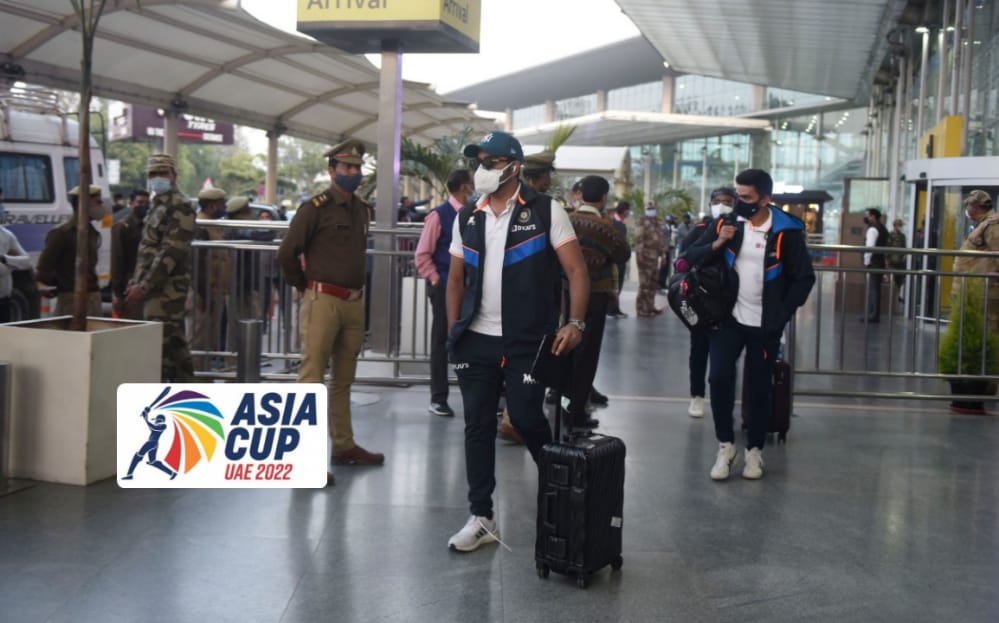 The Men in Blue left for Dubai to play in Asia Cup T20 Cricket event. Rohit Sharma, Virat Kohli along with wife Anushka Sharma and other members were captured on camera while leaving for Dubai. On the other hand bitter foes Pakistan also landed in Dubai and will take on India in their opening game this Sunday.

The Indian team will train in Dubai on 3 days before taking on Pakistan in MEGA-CLASH on Sunday. India will begin their campaign against arch-rivals Pakistan on 28th August.

Following the Pakistan clash, India will take on the winner of the Qualifier in their final group game.