Asia Cup 2022: Arshdeep Singh – One dropped catch, and all the good work done so far goes down to drain. India…

Asia Cup 2022: Arshdeep Singh – One dropped catch, and all the good work done so far goes down to drain. India pacer Arshdeep Singh was at the eye of the storm yet again as a fan kept on calling him a traitor. The left-arm pacer was boarding the bus and returning to the hotel room when this incident took place. A Indian journalist did not like what he saw and blasted at the fan for calling Arshdeep a traitor. The Jornalist also said ‘He is playing for India trying to win us games.’ Follow Asia Cup 2022 Live Updates with InsideSport.IN. 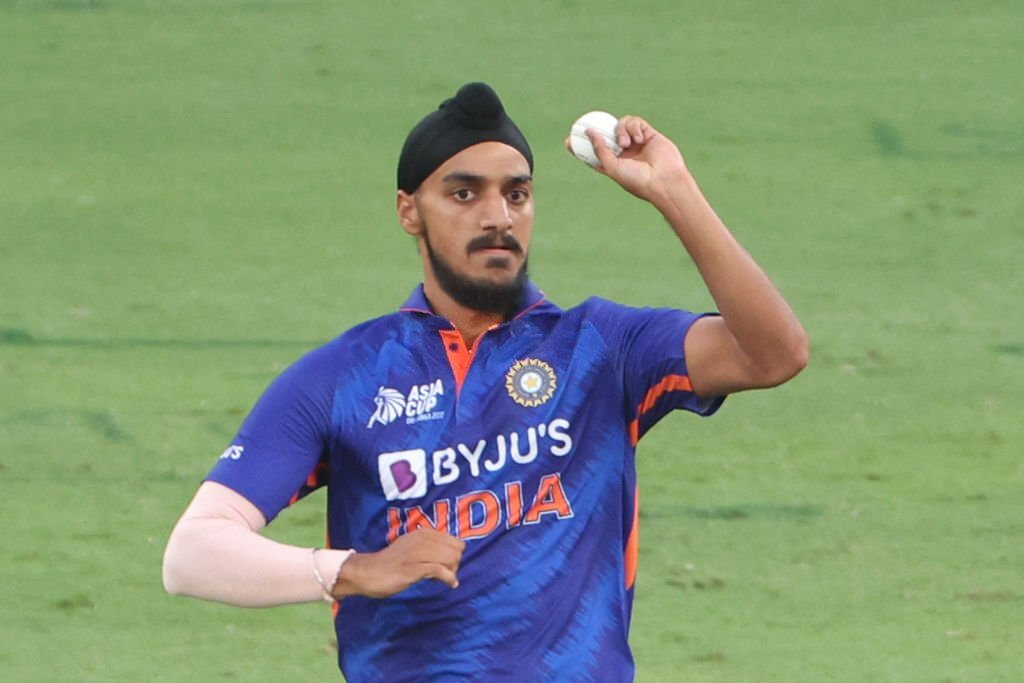 Asia Cup 2022: Indian journalist blasts the man who humiliated Arshdeep Singh – Not only did the so-called fan call Arshdeep a traitor, but he stooped low and started recording a video too. This did not go down well with the Indian journalist, who asked the officials to take note of this fan. Arshdeep has been facing a lot of heat due to dropped catch as he has been constantly hit by Khalistan chants on his Wikipedia and SM handles. Indian team and several experts are backing the left-arm pacer and are constantly encouraging him to come out of this phase.

Asia Cup 2022: Why is Arshdeep Singh being called a traitor?