Asia Cup 2022: BCCI President Sourav Ganguly has given Virat Kohli a huge vote of confidence backing the former Indian captain to rediscover his form. The 33-year-old has struggled for runs across all formats with a century drought extending to nearly three years. And while questions regarding his place in the team continue, Ganguly has put faith in the Indian superstar ahead of the Asia Cup, where an India vs Pakistan clash awaits the Men in Blue. Follow Asia Cup 2022 Live updates on Insidesport.IN

Sourav Ganguly has put his faith in Virat Kohli and believes that the former Indian captain will return to his best in the upcoming Asia Cup 2022. Struggling for form, the 33-year-old took a short vacation to refresh his batteries before returning to training ahead of the continental tournament.

Kohli’s place on the Indian side is up for debate considering his dwindling influence and performance over the past few years. His strike rate has also dipped in the middle overs, an antithesis to India’s all-out attacking approach since the T20 World Cup debacle last year. 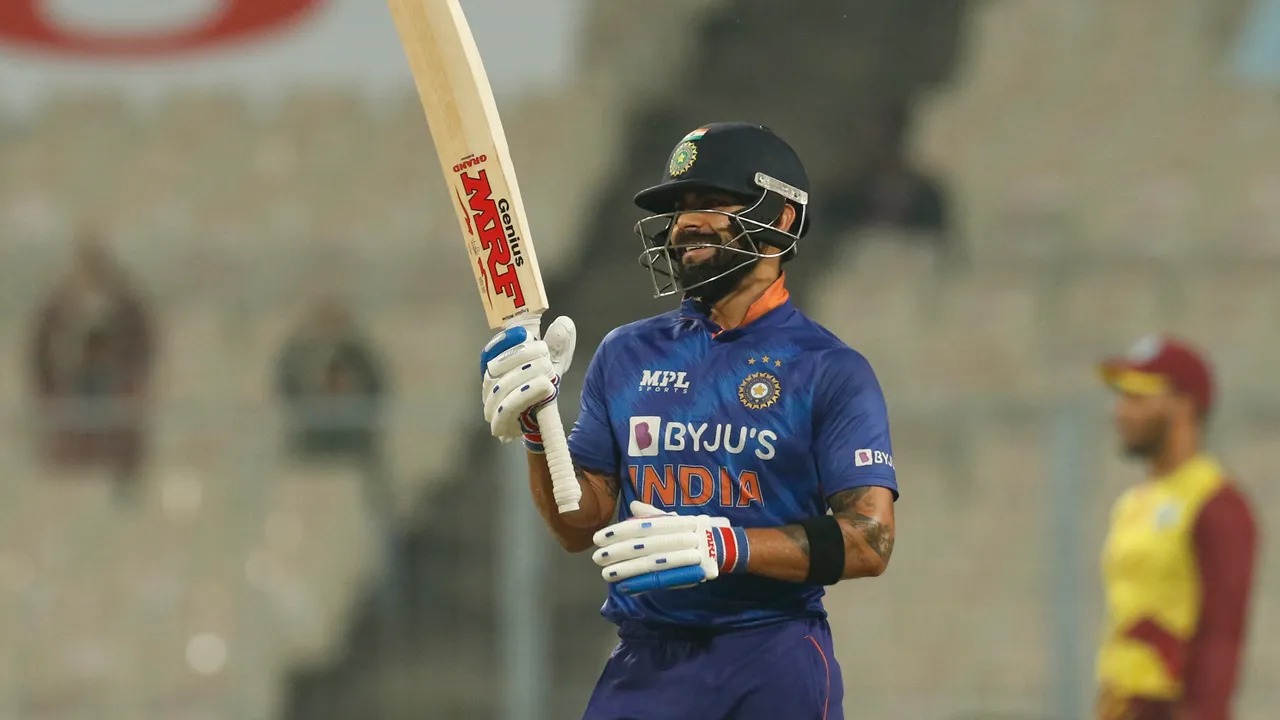 Ganguly however has shunned the noise surrounding Kohli, suggesting that the 33-year-old would come back strongly in the Asia Cup in UAE.

Speaking to India Today, the BCCI president said, “Let him practice, let him play matches. He is a big player and has scored plenty of runs. I am hopeful that he will make a comeback. He is just not being able to score a century and I believe he will find his form in the Asia Cup.”

After a prolonged struggle with his form, Kohli decided to take a break from cricket after the tour of England. He could manage scores of only 11 and 20 in the fifth and final Test against Edgbaston and continued his bad performances in T20Is, where he could score only 12 runs in two innings.

However, he now returns rejuvenated to a tournament, which has been a hunting ground for him. Kohli averages more than 60 in the Asia Cup and is one of the leading scorers in the tournament. He also has the highest score ever in the competition.