Asia Cup 2022 LIVE – India Squad Asia Cup: Deepak Chahar has made brillinat comeback to the Indian ODI Squad after returning from injury after 6 months. The big question doing the round is – as Chahar has proved his fitness, can he be included in the India Squad for Asia Cup? A BCCI selector admitted to InsideSport that ‘we will give it a thought and keeping close eye’: Follow India vs Zimbabwe LIVE Updates on InsideSport.IN.

“Obviously, you could not have straight away selected him for the Asia Cup when he is returning from injury. We have an option to change a player before the tournament.

We are keeping a close eye. If he does well, gets his rhythm back, we will give it a thought,” a member of the selection committee told InsideSport. 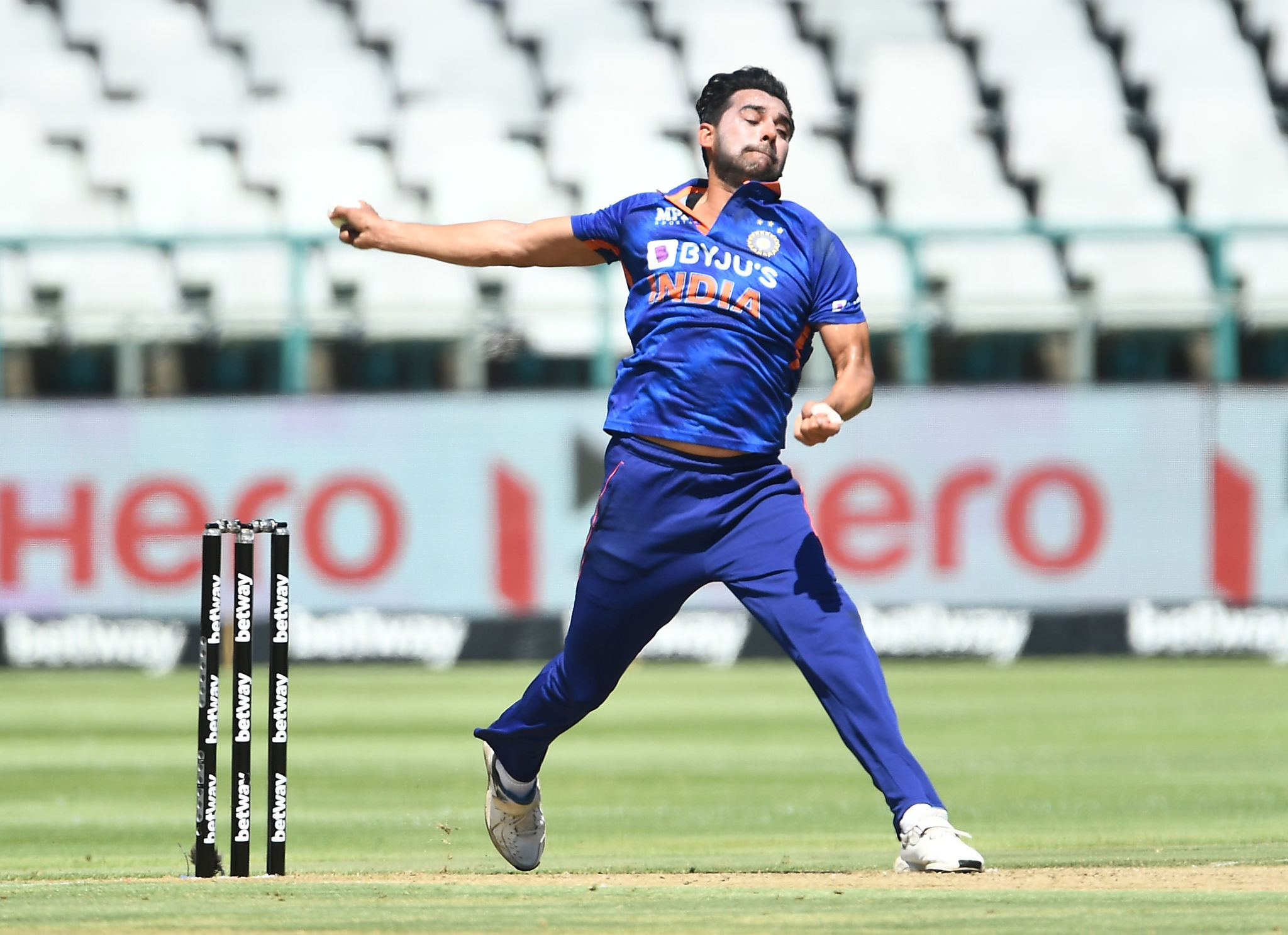 Chahar has proved his fitness and rhythm in the 1st ODI. In the very 1st match, the Rajasthan seamer, got the ‘Player of The Match’ award with figures of 3/27 against Zimbabwe.

Chahar feels that he had done a lot of work skill wise to match that level of performance during the pre-injury period.

Asked if he feels his T20 World Cup doors would open up, Chahar said: “I can’t say if I will be selected or not as that’s not in my hands but skill wise I have worked very hard.

“I think I have picked up from where I had left and today also barring the first two overs, I bowled well. I bowled seven overs at one go which is an indicator that my fitness levels are okay,” Chahar told reporters after the game.

Is Deepak Chahar getting included in Asia Cup? With Jasprit Bumrah and Harshal Patel ruled out of Asia Cup due to injury, selectors surprised all, keeping Avesh Khan as the third seamer. Chahar has been included in the Asia Cup squad as a standby besides Shreyas Iyer and Axar Patel.

In fact, Chahar was also on standby for the T20 World Cup 2021 and ultimately wasn’t called up to the main squad. But India are going with just three specialist pacers besides Hardik Pandya. With Avesh Khan lacking variations, it’s understood that Chahar now can be promoted to the main squad.

Asia Cup 2022 LIVE: Why Deepak Chahar could be promoted to main squad?

The good thing now is Chahar is completely fit. He passed the fitness test at NCA with flying colours. He was in the fray to make a comeback for the West Indies tour. But the selectors and physios did not want to rush his return. Instead they opted for Zimbabwe series as his comeback to the International Cricket.

“If I wanted, I could have made a comeback 2-3 weeks ago only. I could have played the T20 series against West Indies. But then, my thought process was that whenever you play, you give your 110 percent. Don’t even play at 99 percent. I believe I should be able to perform better than the time before I got injured,” Deepak Chahar told News24.

The selectors can now think seriously to include Chahar in main ASIA CUP SQUAD.

IND vs BAN: Rohit Sharma and Co OPTS for STRENUOUS 6 hour Practice Session at Adelaide ahead of Bangladesh Clash