Asia Cup 2022 LIVE – India Squad Asia Cup: The Indian squad for Asia Cup T20 Cricket is announced. India captain Rohit Sharma is very excited about the squad. Some key names like Jasprit Bumrah, Mohammed Shami will be missing out on Asia Cup. But Rohit is not perturbed. He feels team management is working towards creating a solid bench strength for Indian cricket: Follow Asia Cup 2022 Live updates on InsideSport.IN

Since their shock group-stage elimination in the last T20 World Cup, India have been experimenting with their squads, with injury and workload management also playing a part in it.

“We play a lot of cricket, so there will be injuries and workload management, so we have to rotate players,” Rohit said on Star Sports show ‘Follow the Blues’.

“But it gives our bench strength to go and play the game, which is why we could try so many other guys who are ready to take that international stage and perform,” he added.

“We want to create our bench strength, we want to make sure that India’s future is in safe hands. That’s the planning that we are trying to have.”

IND vs ZIM LIVE: India captain to Zimbabwe tour Shikhar Dhawan reminds selectors, ‘I am fitter than before at 36’:… 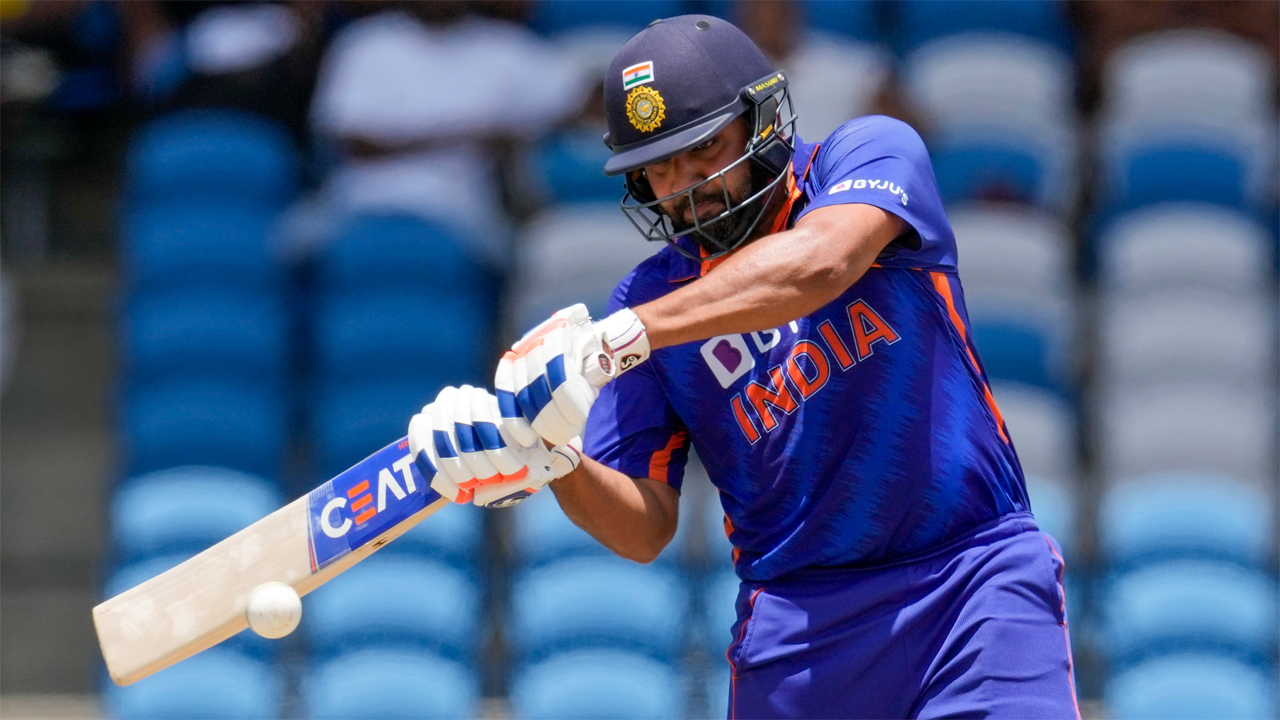 Rohit is now gearing up to lead India in the upcoming edition of the T20 showpiece in Australia, but before that, they have the Asia Cup to deal with.

He said the objective should be to get better as a team everyday.

“I don’t know what next to expect but for me particularly, it’s just about getting better every day as a team,” said Rohit.

“No matter if you win or lose the series, that cannot take priority. What should take priority is if we are getting better as a team.

“The team’s goal is important and then obviously parts in it where the individuals come into play and play the role in the team’s success. But whatever the team is trying to do, the individuals need to buy into that thought process and work towards that direction.”

Asia Cup 2022: India captain Rohit Sharma defends rotation, says “We want to make sure that future is in safe hands”

While Rohit succeeded Virat Kohli as India’s all-format captain, India also had a new coach at the end of last year’s T20 World Cup, with Ravi Shastri making way for Rahul Dravid, who was the captain when Rohit made his ODI debut.

Rohit spoke about the conversations they have had since taking over the reins of the Indian cricket team.

“When he became the coach here, we met and sat together in a room for a while and decided how we want to take this team forward,” Rohit said.

“He was pretty much on the same thought process as me. That made it easier for me to give out a clear message to the boys because the coach and captain always need to be on the same page for the team to move in the same direction.

“One thing we have decided and have in common is we want to send the right messages and we don’t want to create any confusion in the group.

“That’s something we spoke about and of course, we wanted to change the style of cricket as well. We wanted to play in a certain way in all three formats and he was ready to accept all of that,” Rohit said.

Why the media are adding crypto reporters

BCCI gets a huge response from crowds at DY Patil Stadium in the firstT20I, promises to take number above 30000...