Asia Cup 2022: In what would be a huge financial blow to Sri Lanka Cricket and the economy, the Asian Cricket Council (ACC) have begun preparations to shift the Asia Cup 2022 from the Island nation. Sri Lanka were named hosts for the event but the current civil war-like climate in the country has prompted the organisers to opt for a change. The tournament, set to begin on August 26 is unlikely to be rescheduled. Follow Asia Cup 2022 LIVE Updates on Insidesport.ININD vs ENG LIVE Score: Focus on Virat Kohli before BREAK as Rohit Sharma eyes 1st ODI series win in England in 8 years: Follow INDIA ENGLAND 3rd ODI LIVE Updates

As per a Cricbuzz report, Asia Cup could well and truly be shifted to the UAE with ACC ramping up their preparations for the same. Sri Lanka was set to host the six-team event but has been hit with a major political crisis and discussions to relocate have been initiated. Should the move happen, SLC is set to lose $5-6M in revenue from tickets, sponsors and other partners.

As per the report, discussions between the ACC and the Emirates Cricket Board (ECB) have already begun. ACC chief Jay Shah has excellent ties with UAE, with a season and half of the IPL and the T20 World Cup 2021 being hosted there by the BCCI. The SLC meanwhile have been kept in the loop with a day-to-day approach being taken on the same. 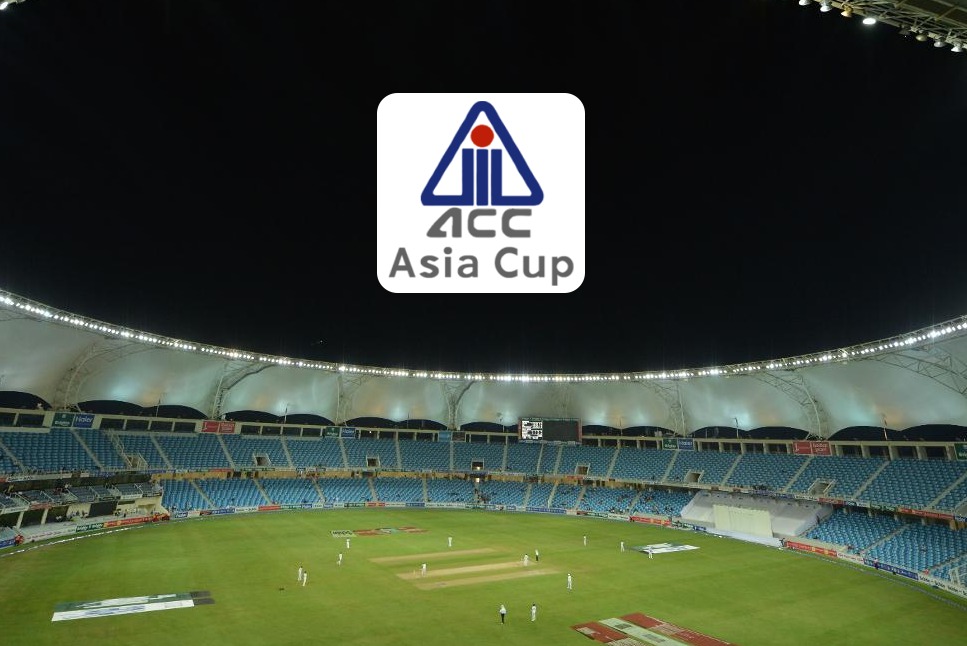 SLC were initially confident about hosting the event, having hosted Australia for a full tour. Things have changed since the Sri Lanka president fled the nation, sparking violent protests with fans even scaling the Galle fort during the 2nd Test against Australia. SLC as it turns out were under pressure from the government to host the event, but now with a change in leadership have echoed the possibility of a shift.

“In such a scenario, it is being felt that hosting the championship is not appropriate,” a member of the ACC told Cricbuzz on Saturday.

The move would come in despite Pakistan’s support to Sri Lanka for hosting the event. The SLC and PCB have strong ties and the former believe a shift would incur massive losses to their neighbours.  Pakistan kicked off a two-match Test series in Galle on Saturday and PCB CEO Faisal Hasnain contradicted the relocation claims.

“Similarly, there have been no issues with the ongoing Pakistan tour of Sri Lanka as we are constantly in touch with Sri Lanka Cricket (SLC) and our embassy in the country. Our discussions with the ACC representatives have suggested that the tournament is on track at the moment as they are monitoring the situation very carefully and we will support their decision,” Faisal Hasnain, PCB CEO, said.

With the tournament just over a month away, a decision on the same is likely to be taken soon. BCCI Secretary and ACC President Jay Shah is overseeing developments.

The Asia Cup 2022 will be a T20I tournament scheduled to take place from 27th August till 11th September. Ahead of the main tournament, a qualifier is scheduled to take place among the teams of Hong Kong, Kuwait, Singapore, and UAE. The winner of the qualifier will join the likes of Afghanistan, Bangladesh, India, Pakistan, and Sri Lanka who are the full-member Asian Teams.