IND vs WI Records – Arshdeep Singh Player of the SERIES: India new pace sensation Arshdeep Singh has been grabbing headlines ever since making his debut for the national side. The young player from Punjab was adjudged ‘Player of the Series’ after he helped India win the five-match T20 series 4-1. The performance is set to land Arshdeep place in Indian squad for Asia Cup. Check who scored the MOST RUNS & took Most Wickets in INDIA WI T20 Series: Check IND WI 5th T20 Highlights with InsideSport.IN. 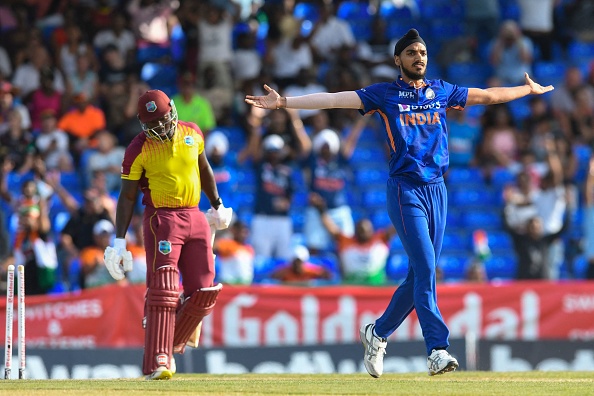 IND vs WI Records: Arshdeep Singh declared Man of the Series, check who made MOST RUNS, took MOST Wickets in the SERIES: Check IND vs WI 5TH T20 Highlights

5⃣ Matches
7⃣ Wickets@arshdeepsinghh impressed with the ball in the 5⃣-match T20I series & won the Player of the Series award. 👌 👌 #TeamIndia | #WIvIND pic.twitter.com/XI4xzKQW1F

Arshdeep Named ‘Player of the Series’

After winning the match Arshdeep was delighted to share his emotions as he also received the ‘Player of the Series’ award and said, “Feels really good. As Rahul (Dravid) Sir says, we are a process-based team. We are just looking to do the process properly, not thinking too much about the results and that’s what is helping me in my bowling.

“It’s about being adaptable (as a bowler) and a lot of credit goes to the team management for giving me clarity.

“The way the youngsters are being backed is nice, the feel of the dressing room is really good. Helps as a youngster to come in and do whatever you do in your IPL teams/State teams”, Arshdeep said after the match.

The young left-arm pacer Arshdeep Singh got his India call-up after his outstanding performance for the Punjab Kings (PBKS) in the Indian Premier League (IPL) and so far he has done a brilliant job for the India National Cricket Team.

Pacers Jasprit Bumrah and Bhuvneshwar Kumar will definitely be in Team India’s squad for the ICC Men’s T20 World Cup 2022 and several other fast bowlers are auditioning for the remaining spots in the team among which one pacer is Arshdeep.

IND vs WI Records: Arshdeep Singh declared Man of the Series, check who made MOST RUNS, took MOST Wickets in the SERIES: Check IND vs WI 5TH T20 Highlights 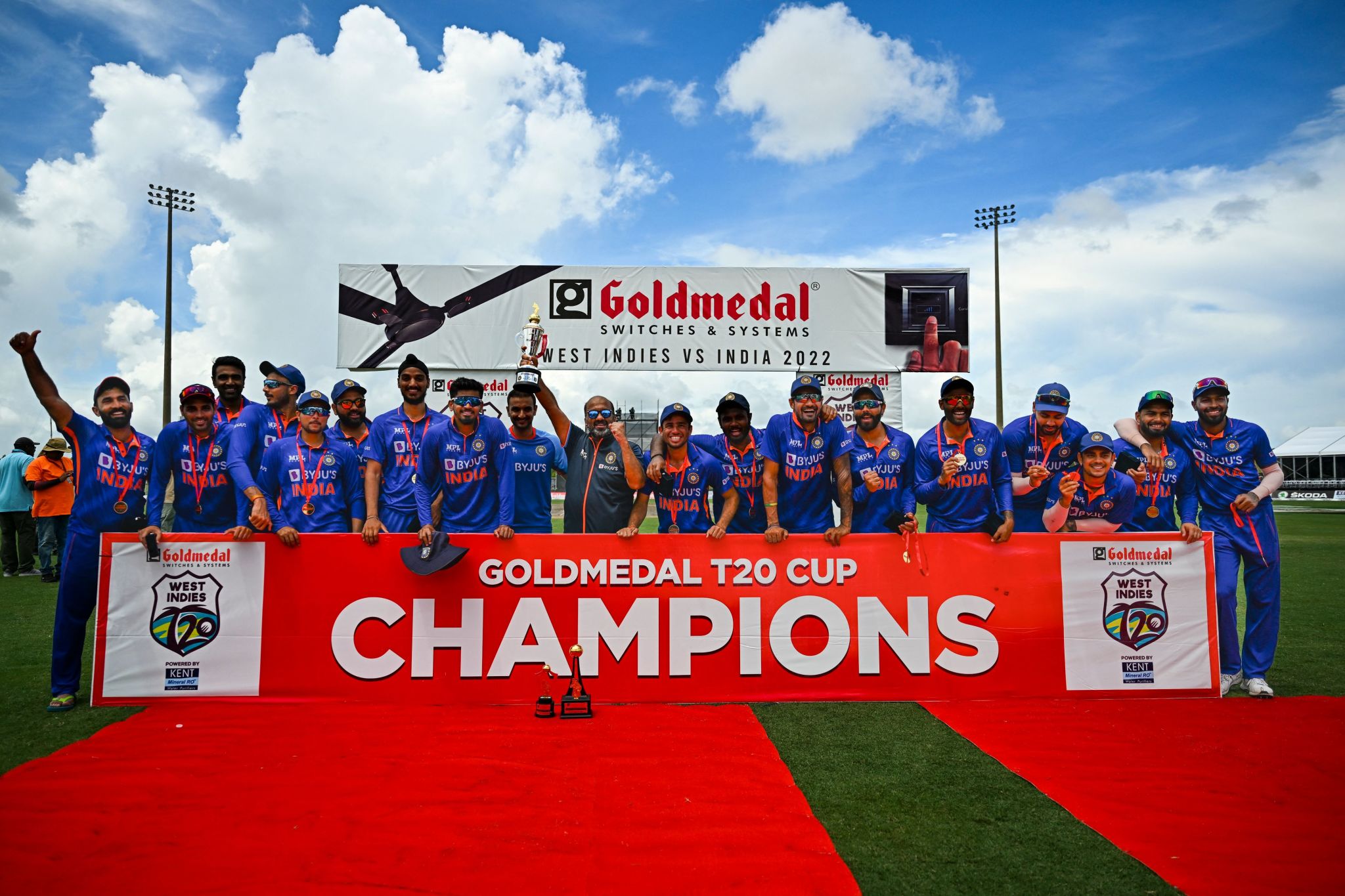 Most Wickets in the T20 Series

The young left-arm pacer Arshdeep has impressed everyone with his skills at the international level and so far he has bagged 9 wickets in 6 T20Is for India at an economy of 6.33 and an average of 14.55.

Arshdeep also brought up his best figures of three wickets for 12 runs in his previous outing against West Indies in the fourth T20I in Lauderhill, Florida, on Saturday.

With an impressive IPL 2022 behind him it remains to be seen how Arshdeep performs in the upcoming big tournaments. It is expected that, Arshdeep will share the responsibilities with the new ball with Jasprit Bumrah.

He is also certain to be part of Indian team for the Asia cup, with the selection meeting taking place on Monday.