FIFA World Cup 2030: Argentina, Chile, Uruguay and Paraguay submitted a joint bid on Tuesday to host the 2030 World Cup, an effort that if successful would bring the global tournament back to Uruguay a century after it hosted the first World Cup in 1930. Follow football NEWS & LIVE updates with InsideSport.IN

“This is the dream of a continent,” said Alejandro Dominguez, president of the South American Football Confederation (CONMEBOL).

“There will be more World Cups, but the Cup only turns 100 one time, and it needs to come home,” Dominguez said in an event at Montevideo’s Centenario Stadium, where Uruguay defeated Argentina to win the first ever World Cup.

Argentina and Chile have since also hosted the games, in 1978 and 1962, respectively. 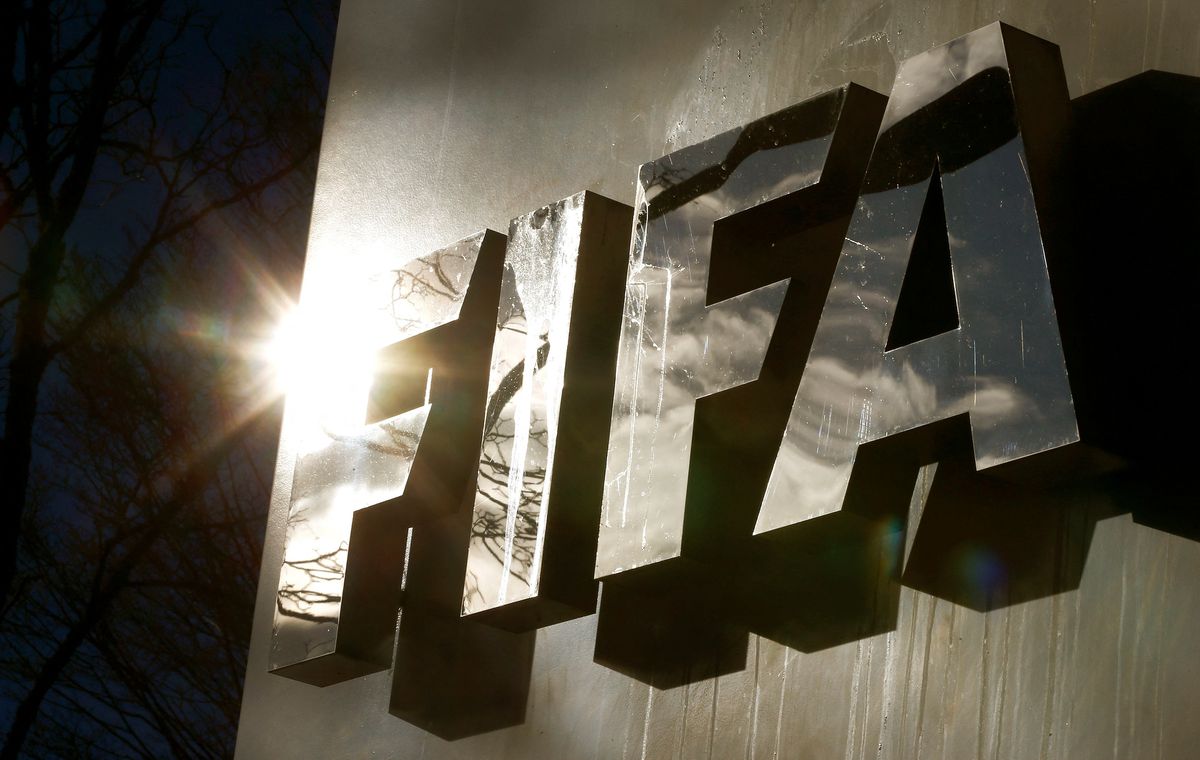 “It’s just for the World Cup to be hosted where it all began 100 years later,” Ignacio Alonso, president of the Uruguayan Football Association, told reporters.

Dominguez said there are “more than sufficient” reasons for FIFA to accept the four countries’ single candidacy. The 2030 World Cup will follow the 2026 World Cup, which will be jointly hosted by Canada, Mexico and the United States.

For now, the South American countries’ top competition appears to come from Spain and Portugal, which last month submitted a joint bid to host the tournament.

7 top players who will miss Wimbledon

Kapil Dev HAPPY with edge-of-the-seat thriller in India vs Pakistan Match, says ‘I can only say Cricket won’