FIFA Suspends AIFF – Indian Football BANNED: The All India Football Federation (AIFF) is suspended by FIFA due to third-party interference. FIFA has…

FIFA Suspends AIFF – Indian Football BANNED: The All India Football Federation (AIFF) is suspended by FIFA due to third-party interference. FIFA has also stripped India of its hosting of the U-17 Women’s World Cup and suspended Indian Football with immediate effect. It means Indian National Football Team will not be able to play any international games until the ban is removed. Follow FIFA Bans Indian Football news and live updates on InsideSport.IN 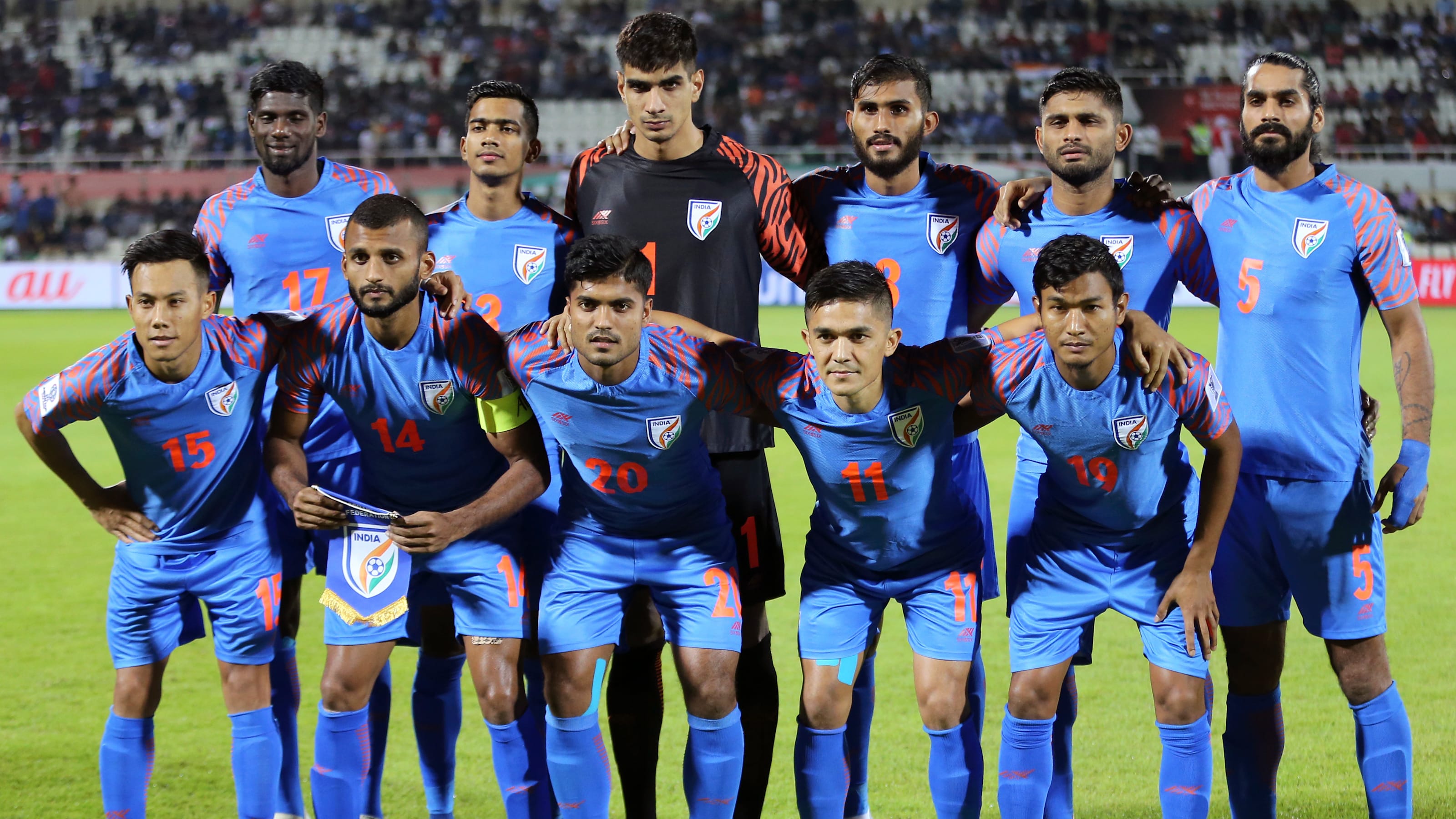 After the ban, India’s leading goal-scorer Sunil Chettri said,  “People who are involved are doing their best to make sure that we are going to come out with the best results possible.

“Everyone is working hard towards it. As far as players are concerned we are going to make sure that we do our work properly.

“We have to make sure you better yourself as a player. Whenever you get an opportunity to represent your club or your country, put your best foot forward.

“All other verticals in the AIFF are trying to fix as much as possible to make sure that they come out with flying colours,” Chettri said.

FIFA Bans Indian Football: The Bureau of the FIFA Council has unanimously decided to suspend the All India Football Federation (AIFF) with immediate effect due to undue influence from third parties, which constitutes a serious violation of the FIFA Statutes.

The suspension will be lifted once an order to set up a committee of administrators to assume the powers of the AIFF Executive Committee has been repealed and the AIFF administration regains full control of the AIFF’s daily affairs. 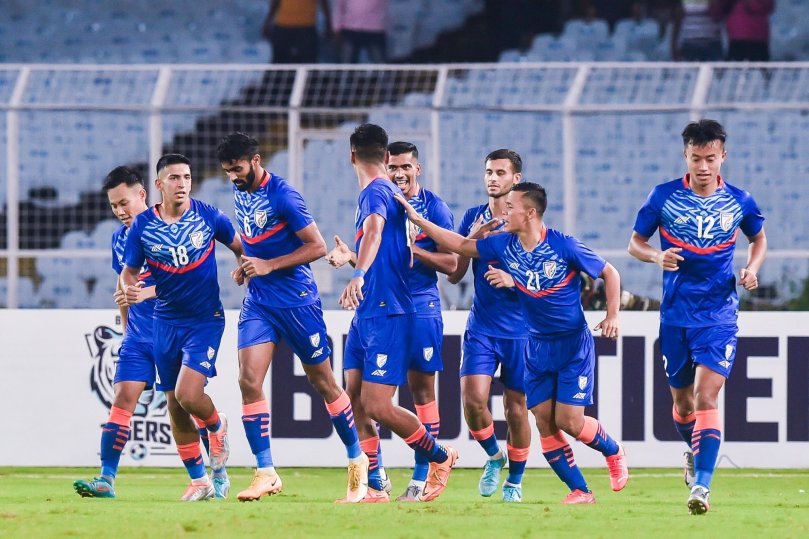 The suspension means that the FIFA U-17 Women’s World Cup 2022, scheduled to take place in India on 11-30 October 2022, cannot currently be held in India as planned. FIFA is assessing the next steps with regard to the tournament and will refer the matter to the Bureau of the Council if and when necessary.

FIFA is in constant constructive contact with the Ministry of Youth Affairs and Sports in India and is hopeful that a positive outcome to the case may still be achieved.